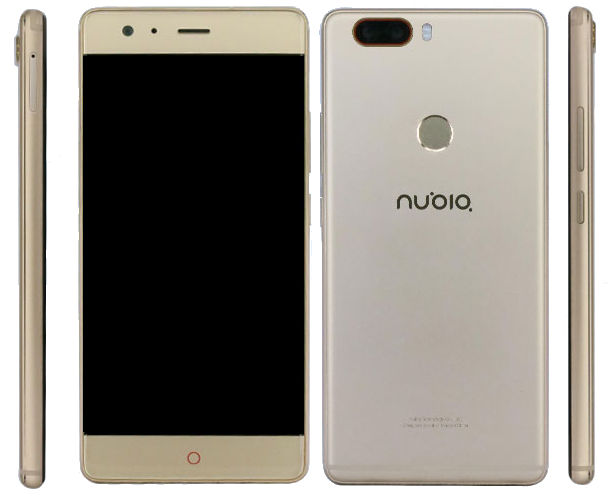 ZTE, which is on a launch spree in India, is all set to launch a new flagship smartphone in Home country China on 1st June, 2017. The company has already started rolling out invites and the phone in question is expected to be Nubia Z17. 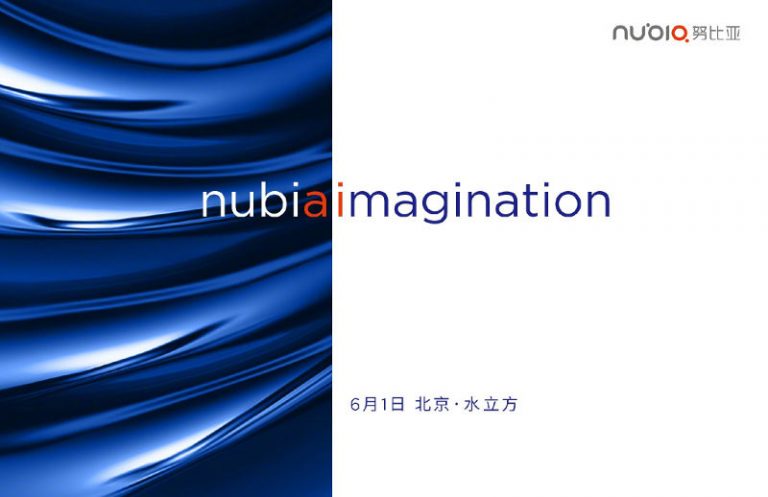 The Nubia Z17 is likely to come with a 5.5-inch full HD 2.5D curved glass display and may be powered by octa-core Qualcomm Snapdragon 835 SoC coupled with Adreno 540 GPU. It is likely to have a 4GB and 6GB of RAM variants with 64GB of internal storage and support for up to 200GB of micro SD card expansion.

It is expected to run on Android 7.1.1 Nougat with Nubia UI skin on top. Rumors suggest a 23 MP dual rear sensors with f/2.0 aperture, OIS and 4K video recording and also a 16 MP front facing shooter to capture selfies. Nubia Z17 is likely to come with 3100mAh battery with fast charging support and a fingerprint scanner located on its rear.

According to leaked reports, it will come with IPX5 certification which makes this handset waterproof. This upcoming metal body handset will come with ultra narrow bezels and will be available in Silver and Gold color options.

We should know the pricing and availability details of Nubia Z17 at the launch event on 1st of June, 2017.