ZTE’s sub-brand Nubia is scheduled the launch event for its new smartphone named V18 in China. Invites for this press event has already been sent out and confirms full view display and long battery life.

The company has itself confirmed that V18 boasts of a 6-inch full view display and is powered by Qualcomm Snapdragon chipset which is still unknown. The company had showcased this handset in MWC 2018 and also promised that it will come with long battery backup. Rumors are floating that it can come with 5000mAh battery just like the Nubia N3.

Apart from this, it will not feature dual rear camera setup, but a single camera on its back and a fingerprint reader as well. Rest of the details are yet to be revealed. Pricing details are also unknown but several reports are saying that it can be priced somewhere 1000 yuan (approx. 10,000 INR). 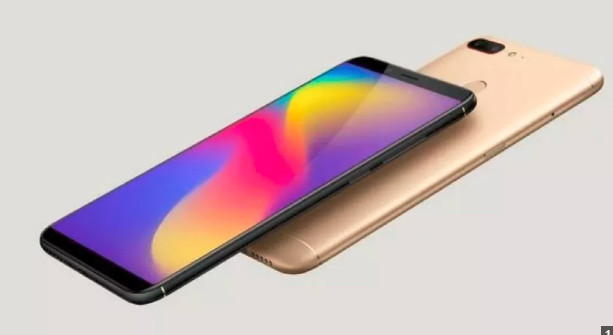 Nubia had also recently announced N3 which comes with 5.99 inch FHD+ display with 18:9 aspect ratio. It is equipped with Octa Core Qualcomm Snapdragon 625 SoC along with 4GB of RAM and 64GB of inbuilt memory. It also features dual rear camera setup and a 16 MP frontal sensor with the aperture of f/2.0 and PDAF.

N3 runs on Android 7.0 Nougat instead of Android Oreo with Nubia UI skin on top of it. It is backed by huge battery capacity of 5000mAh and also has a fingerprint scanner embedded in its home button. Connectivity features include 4G VoLTE, 3G / HSPA+, EDGE / GPRS, Wi-Fi 802.11 ac, Bluetooth 4.2, GPS, USB Type C port and 3.5mm audio jack.