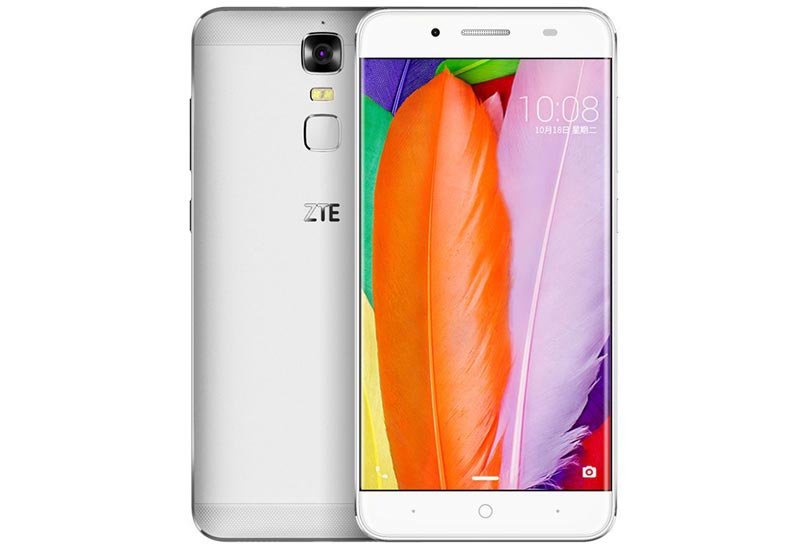 ZTE is one of those smartphone companies in India that introduce new phones every once in a while. The ZTE Blade A2 Plus is the company’s first smartphone for 2017 and it comes with some great specifications at a decent price. You get a 5.5-inch full HD display which is covered by a 2.5D glass which seems to be becoming a new standard in smartphones today. You have a 13MP primary camera with dual LED flash and an 8MP front facing camera where the screen acts as flash.

Talking about stuff under the hood, there’s a 1.5GHz 64-bit octa-core processor from MediaTek, specifically the MT6750T. The graphics are managed by Mali T860 GPU and you get 4GB RAM. You get 32GB internal storage which can be expanded further up to 128GB. You get a 5000mAh battery here which is quite good. This is a dual SIM smartphone and supports 4G.

Everything aside, the phone is still running on Android 5.0 Lollipop which is disappointing. Come on ZTE, this is 2017, if not Nougat but you can at least sell your phones with Android 6.0 Marshmallow out of the box. Hopefully, the device will be updated.

The phone costs Rs. 11,999 which is a good price for a phone of this battery size. The phone is perfect for anyone who’s looking for a phone that has a good battery life. You will be able to buy the phone on Flipkart exclusively and the sale will start on 6th February 2017.