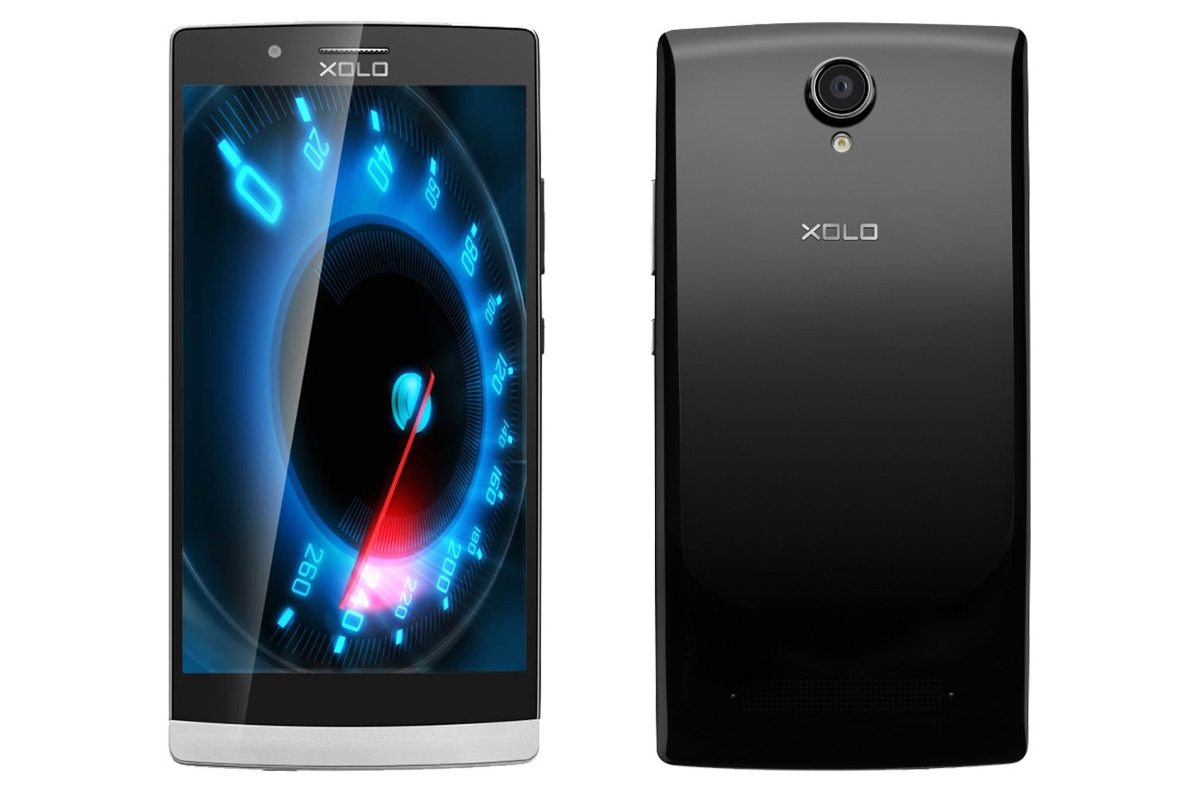 Xolo has today launched an affordable 4G smartphone- LT2000 in India. Earlier last year, the company had introduced its first 4G smartphone- LT900 in December 2013. LT2000 will be available only on leading e-commerce channels like Flipkart, Snapdeal, Amazon.in, etc. for a price of 9,999 INR. 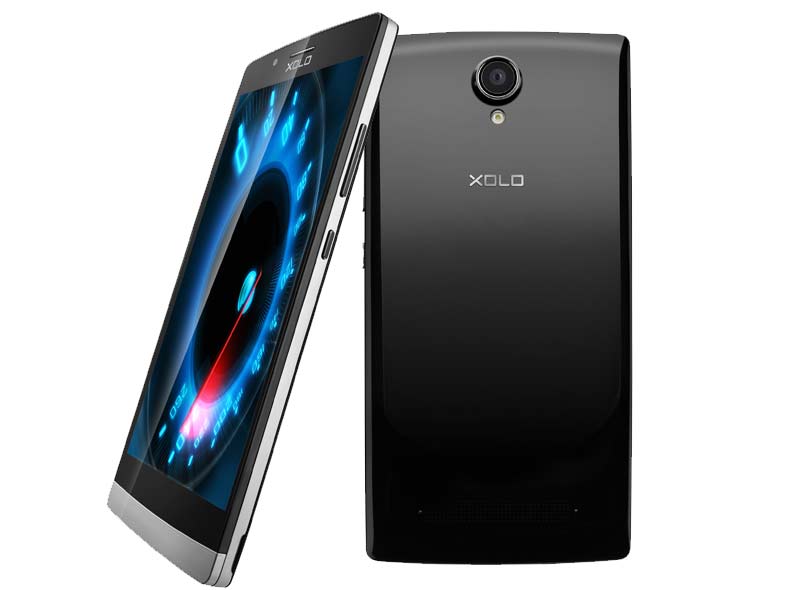 Xolo LT2000 boasts a 5.5 inch HD (720×1280 pixels) display with Scratch resistant Dragontrail Glass on top. It is powered by 64 bit 1.2 GHz Qualcomm Snapdragon 410 processor along with Adreno 306 GPU, backed by 1 GB of LPDDR3 RAM and 8 GB of inbuilt memory which can be further expanded by up to 32 GB using Micro SD card. 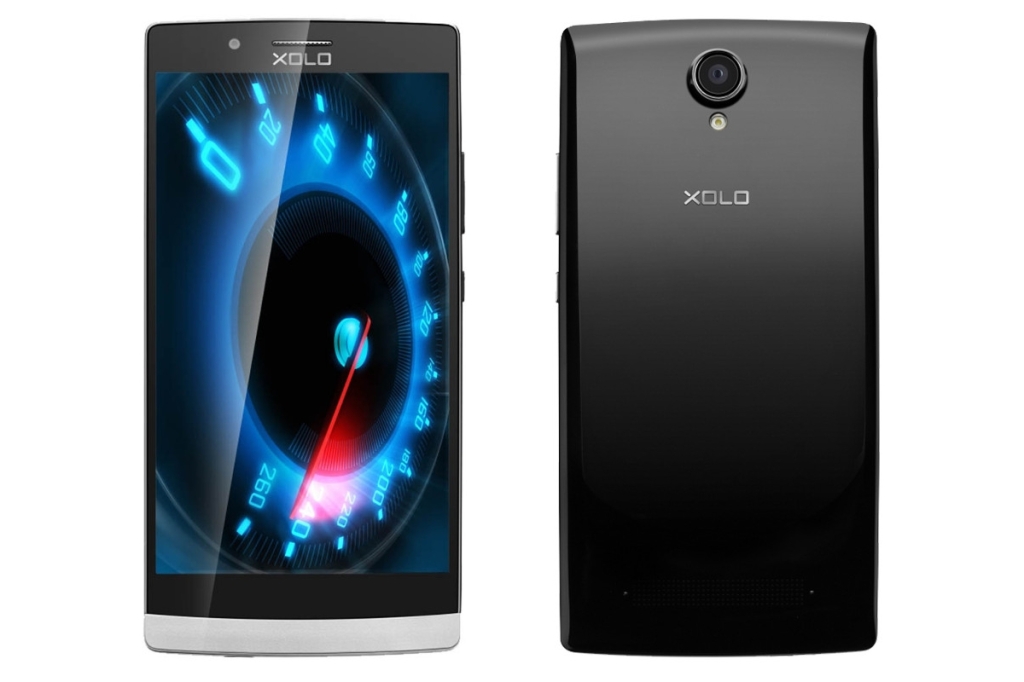 On the software front, Xolo LT2000 runs on Android 4.4 KitKat out of the box which is upgradable to Android Lollipop 5.0 OS. The company also introduced a phonebook app- 6 degrees for LT2000 users which will be available through OTA update by next week. Connectivity options include 4G TDD and FDD LTE, 3G, Wi-Fi, Bluetooth, GPS / A-GPS, Micro-USB slot, USB OTG and dual SIM functionality.

In India, Xolo LT2000 will be up against phones like Xiaomi Redmi Note 4g, Yu Yureka, Redmi 2, Lenovo A6000 and upcoming Meizu M1 Note.

Xolo LT2000 comes in only Black color variant and priced at Rs. 9,999. LT2000 is available only on online retailers including Snapdeal, Flipkart, and Amazon.