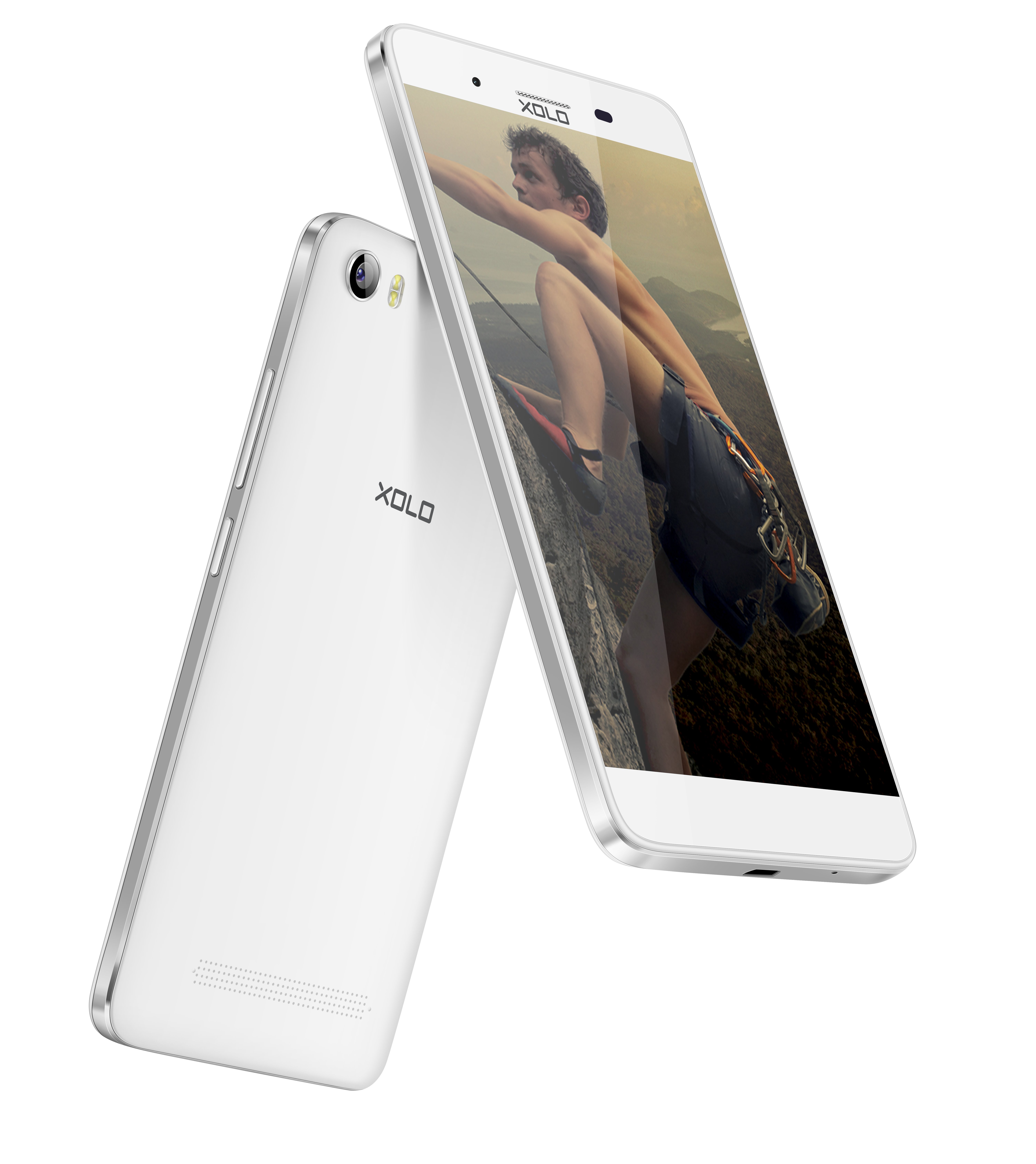 Xolo has today launched Era 4K in India priced at 6,499 INR. As you would have guessed from the price tag, the 4K moniker doesn’t refer to display resolution, but to the battery capacity. Xolo Era 4K houses a juicy and removable 4000 mAh power unit.

Xolo Era 4K is 9.2 mm thick and weighs 157 grams, which is quite reasonable considering the large battery size. The handset will be available in Blue and Black color options exclusively at Gadget360 in Flash sales. First sale will be held on 22nd February, 2016. 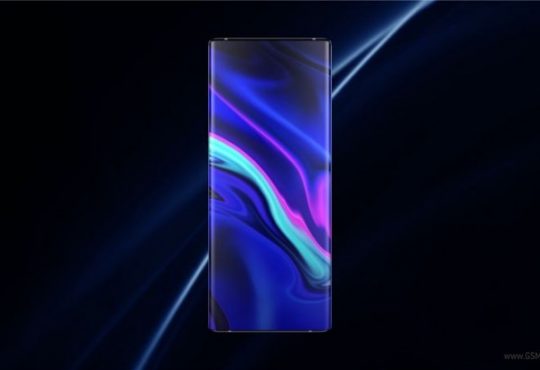 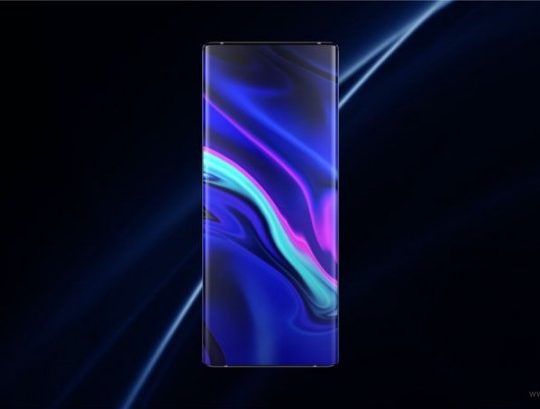