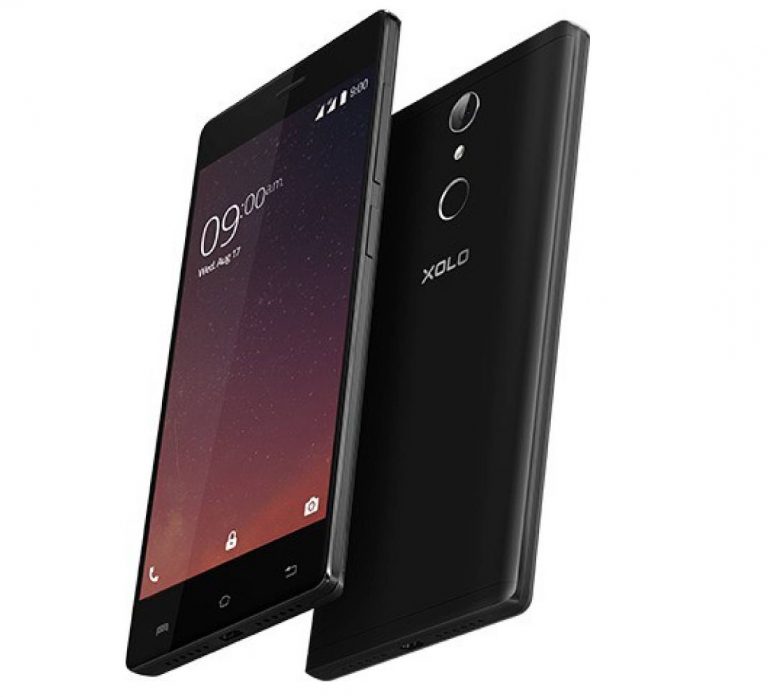 Xolo has announced its three budget 4G smartphones called Xolo Era 3X, Era 2V and Era 3 at an event in New Delhi, India. All of these smartphones are exclusively available on online channel Flipkart for Rs. 7,499 INR, 6,499 INR and 4,999 INR respectively. Company also offers one-time free screen replacement within a year for these handsets. 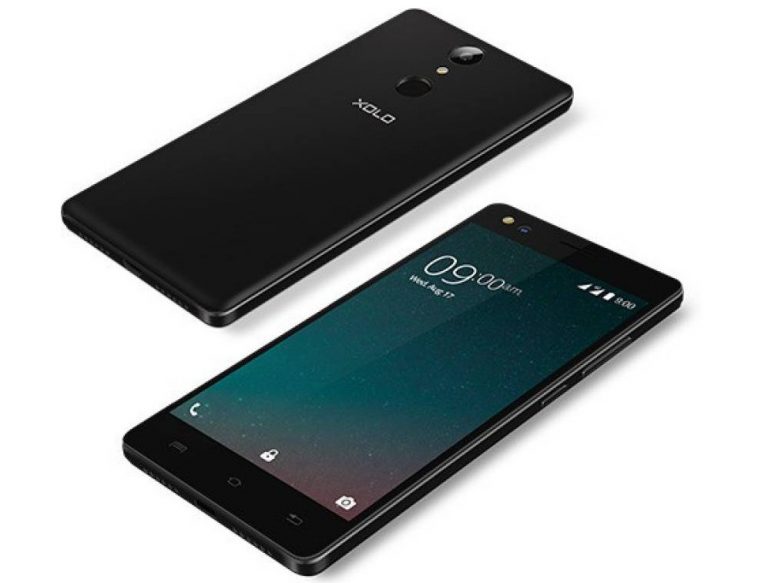 Era 2V has 8 MP rear camera with f/2.0 aperture, 5P Largan lens, LED flash light and Blue Glass Filter. It also has a 13 MP camera at front with f/2.2 aperture and LED flash light to capture good and detailed selfies. It has fingerprint scanner on its rear panel, like Era 3X and houses a 3000mAh battery. There is 2GB of RAM and 16GB of ROM with expandable memory of 32GB. 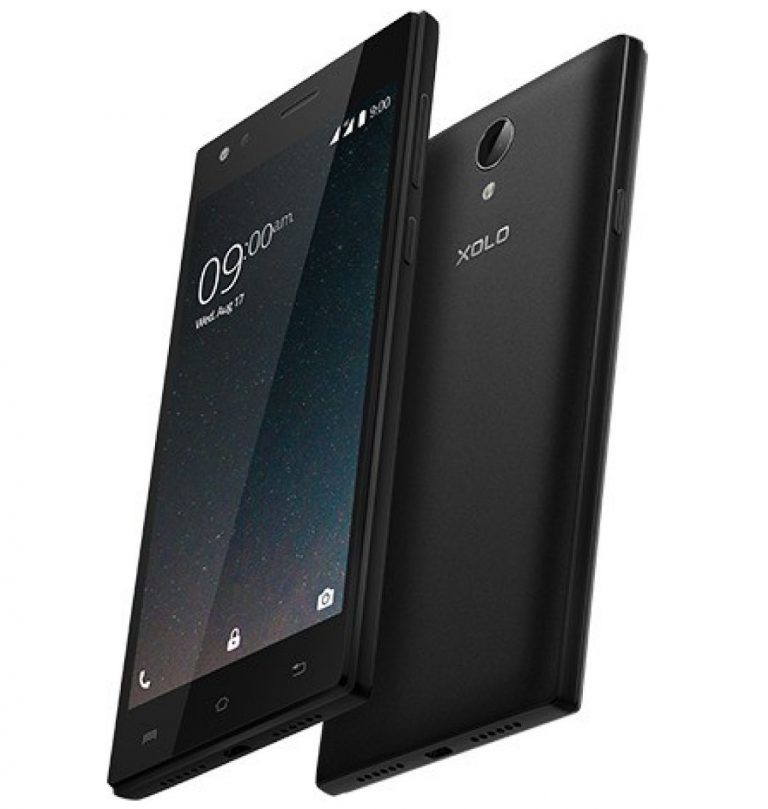 Era 3 is powered by 1GB of RAM and 8GB of ROM. It houses a 2500mAh battery and a microSD card slot too. There is 5 MP rear camera with f/2.0 aperture and 4P Largan lens. It sports an 8 MP front camera with LED flash light, f/2.2 aperture and 4P lens.