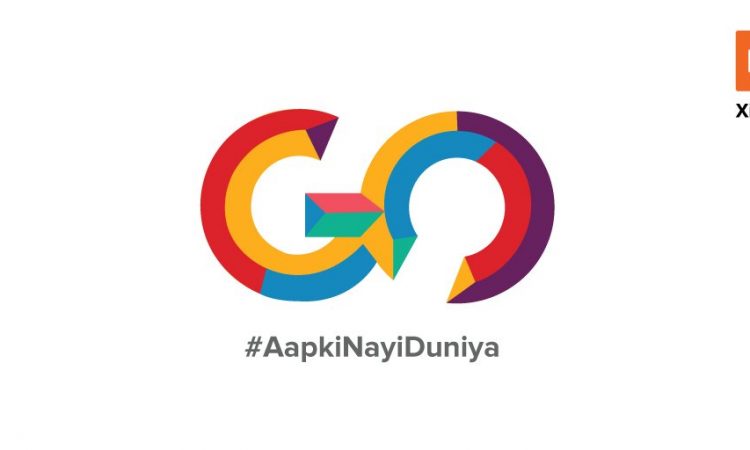 A new Xiaomi smartphone is pegged for a release in India as early as March 19. The Chinese manufacturer has officially rolled out media invite that reads, “GO” with MiForYou hashtag. This suggests the upcoming handset is nothing but the Xiaomi Redmi Go, an entry-level device which was first announced in the Philipines and European markets back in January this year.

The Redmi Go will be the first Xiaomi phone under the Android Go program to be launched in India. For the uninitiated, the Android Go smartphones are low-rung devices running a skimmed version of Android operating system with low RAM and memory configuration. 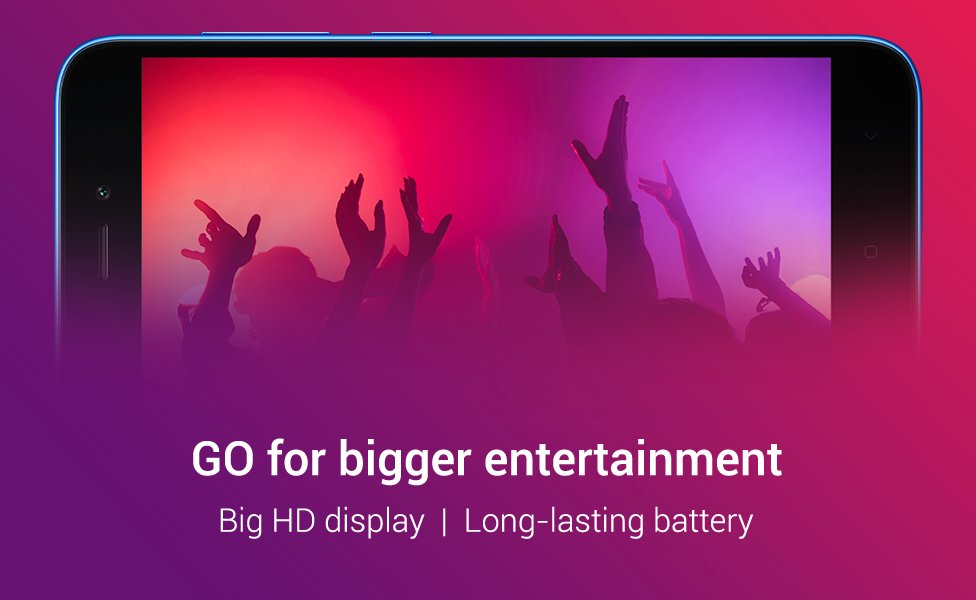 The invite from Xiaomi doesn’t reveal any spec details but a microsite on Mi.com asking the customers to register for the launch sheds some light on what to be expected from the smartphone. The page touts an HD display, a long-lasting battery, a Qualcomm Snapdragon SoC, and Android Oreo (Go Edition) for the upcoming handset. Additionally, the Redmi Go will also feature a Google Assistant in Hindi, supporting up to 20 regional languages.

If we consider the specs of the Redmi Go launched in the Philipines, the smartphone is expected to pack a 5-inch HD 720p display with 16:9 aspect ratio. Under the hood, it will be driven by a modest 1.4GHz Snapdragon 425 SoC mated to 1GB RAM and Adreno 308 GPU. The phone is likely to come in two variants with 8GB and 16GB internal storage configuration. The storage can be further extended up to 128GB via microSD card.

The photography is likely to be handled by a single LED flash-supported 8MP rear camera with f/2.0 aperture while the front will be tacked on with a 5MP selfie shooter with f/2.2 aperture and having the support of HDR shots and beauty filters. It runs Android 8.1 Oreo, based on Go Edition. On the battery front, a 3,000mAh battery aided by a 5W charger will run the show. 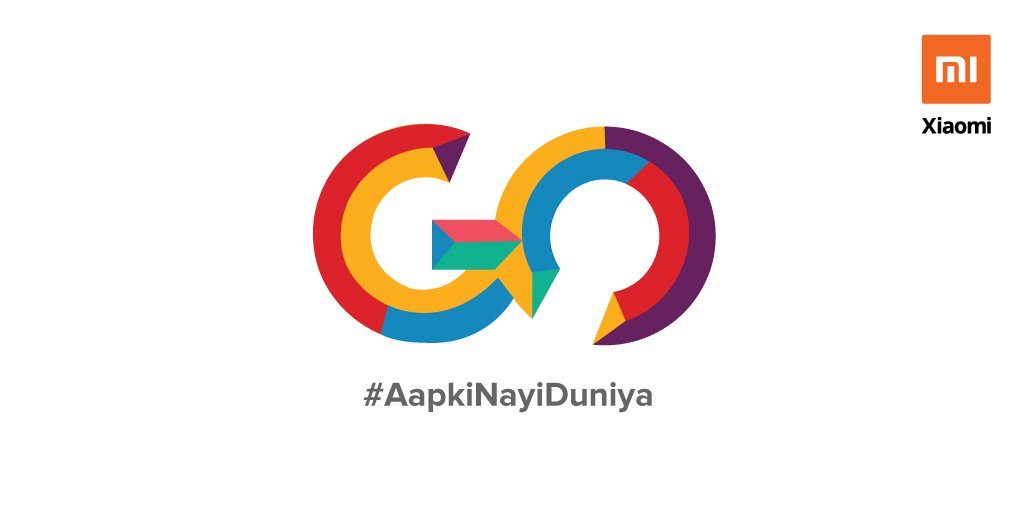 Having said that the Redmi Go features polycarbonate body and doesn’t let go of thick bezels. On top of that, it lacks a fingerprint sensor. For biometrics, the users will, however, make do with a facial recognition feature.

Since the Redmi Go is meant for entry-level customers, mostly graduating from feature phones to using a smartphone it will anyway be offered with a budget price. Although not revealed, the price for the Redmi Go is expected to be around INR3,999 for an 8GB variant while the 16GB variant might cost as much as INR4,499.