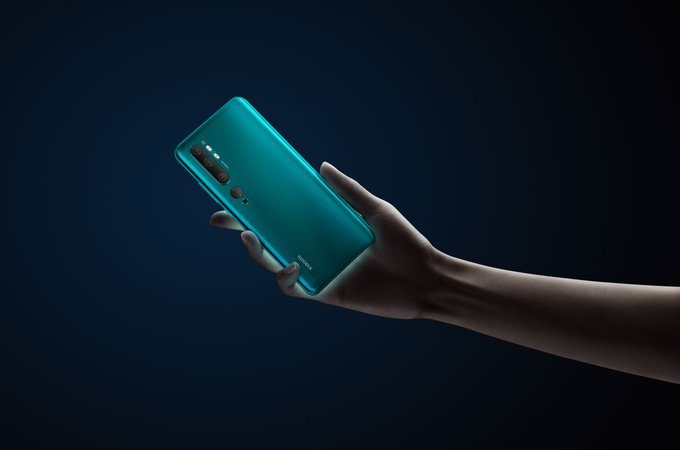 The Xiaomi Mi CC9 Pro just launched yesterday, and today it has taken the wraps off its international versions, the Mi Note 10 and Mi Note 10 Pro. Both the phones are similarly spec’ed except for the latter coming with 8P lens and enhanced gigs of RAM.

Both the Mi Note 10 and Mi Note 10 Pro are armed with Penta camera setup on the back, with the inclusion of the world’s first 108MP camera. Apart from that, both the smartphones come with curved edge display- something that we had witnessed long back in 2016 with the Mi Note 2.

The Mi Note 10 is priced at EUR549 for the only 6GB RAM+128GB storage variant while the Mi Note 10 Pro is set for EUR649 for the 8GB RAM+256GB storage. Both the Note 10 duos will be available in Midnight Black, Aurora Green, and Glacier White. 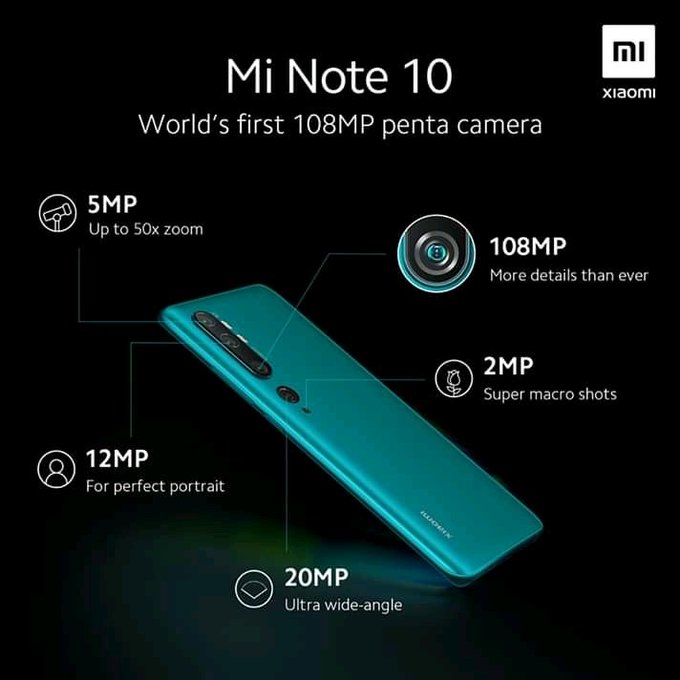 The phones are built around a 6.47-inch full HD+ curved-edge Super AMOLED display that embeds an under-display fingerprint scanner and features a waterdrop notch. The screen has a 19.5:9 aspect ratio, HDR 10 support, and 600 nits brightness. The Gorilla Glass 5 protects both the front and back of the devices.

Talking about the camera, both the phones mount the same camera configuration, but as mentioned earlier, the Pro version gets an 8P lens compared to the 7P lens in the regular Mi Note 10. Both the phones have Penta camera setup on the rear with 108MP f/1.69 Samsung’s ISOCELL Bright HMX sensor as the primary camera.

The primary sensor is paired with a 20MP f/2.2 wide-angle sensor with a 117-degree field of view and a 12MP telephoto lens with 2x optical zoom. The other two sensors are 5MP f/2.0 telephoto lens with 5x optical and 50x digital zoom; and a 2MP f/2.4 macro camera with the capability of taking shots as close as 2cm from the subject. A 32MP f/2.0 selfie shooter with HDR support lies ensconced inside the waterdrop notch upfront.

A massive 5,260mAh battery supplies fuel to both the phones, equipped with 30W fast charging via USB Type-C port. The good thing is that the traditional 3.5mm audio jack is retained. On the software side of things, the Mi Note 10 duos run MIUI 11 on top of Android 9 Pie. So far, the company has not revealed whether the Mi Note 10 series will make it to the Indian market or not.