Xiaomi Mi A1 review: A new hope for Android One

Xiaomi finally took the wraps off its much anticipated Android One smartphone, the Mi A1. Priced competitively at Rs 14,999, the device is powered by Google and is considered to revive Google’s Android One initiative. The sub Rs 15K segment has seen a lot of great devices, but will the Xiaomi Mi A1 stand tall when pitted against other smartphones? Let’s find out!

The Mi A1 is surely an upgrade in terms of design building on the previous Xiaomi devices. It is a compact device with curved edges and the metal chassis that makes it look premium. However, the rear panel of the device feels slightly slippery, but still, the in hand feel is really good. 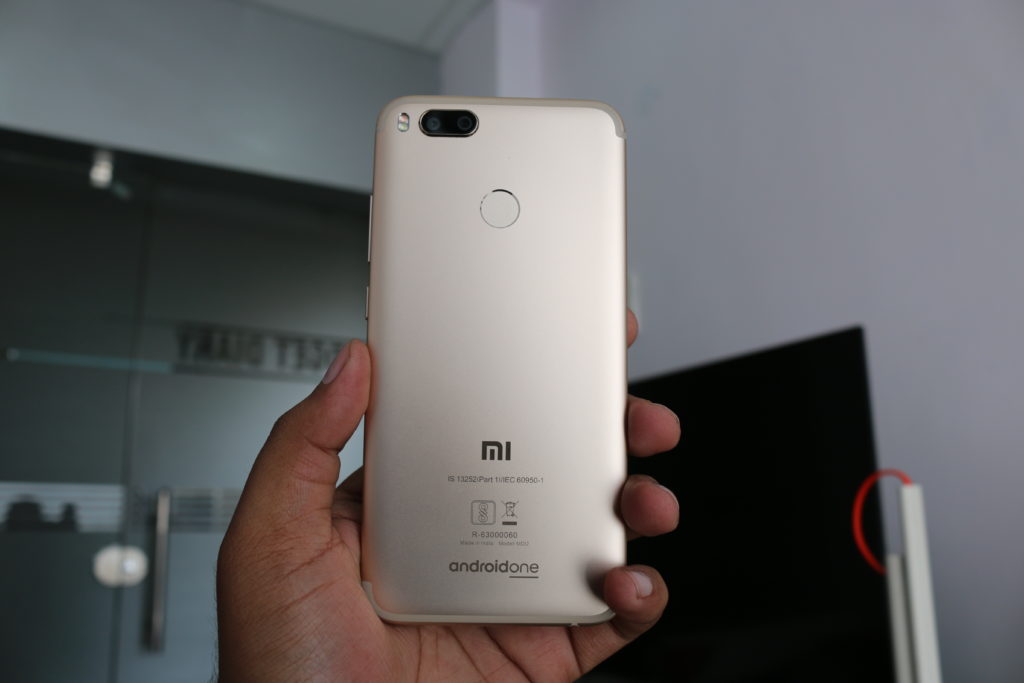 The rear panel of the phone does resemble the iPhone 7 plus with similar looking camera protrusion, and the antenna lines are also similarly designed. The weight is well distributed and is suitable for one hand usage. It also has a fingerprint sensor housed on the rear panel and offers fast functioning. 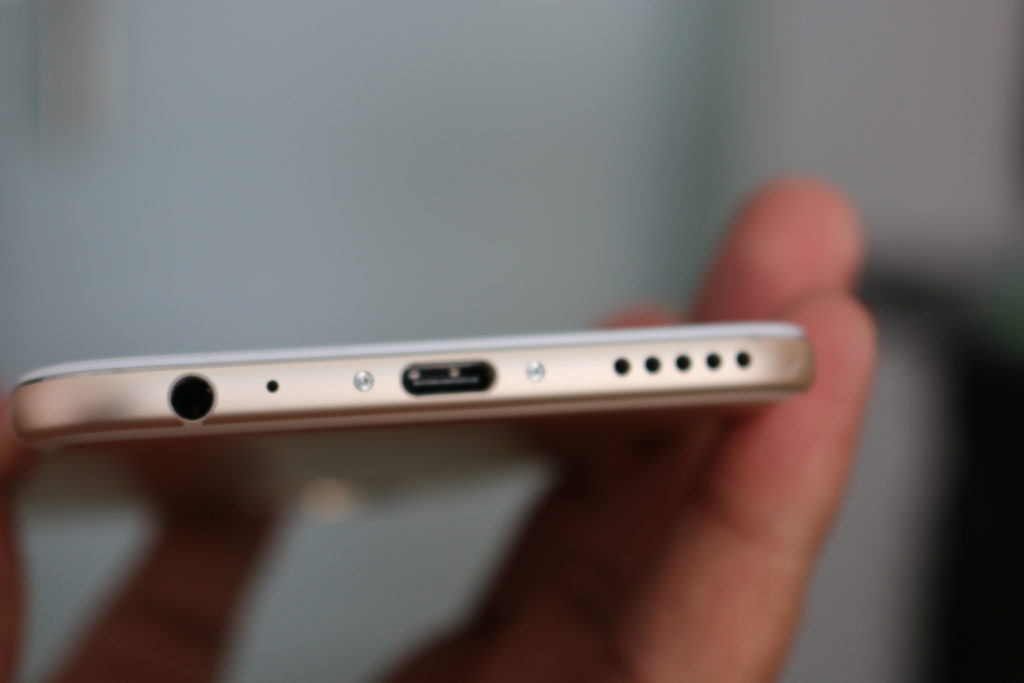 Overall the Xiaomi Mi A1 is probably the best looking smartphone the company has built in this price segment. It comes with a bold new design, something similar to what we saw on the Mi Max 2 earlier.

The Xiaomi Mi A1 smartphone comes with a 5.5-inch Full HD display with a 2.5D curved glass and is protected by Corning Gorilla Glass 3. The display offers 1080 x 1920 pixel resolution and a pixel density of 403ppi. 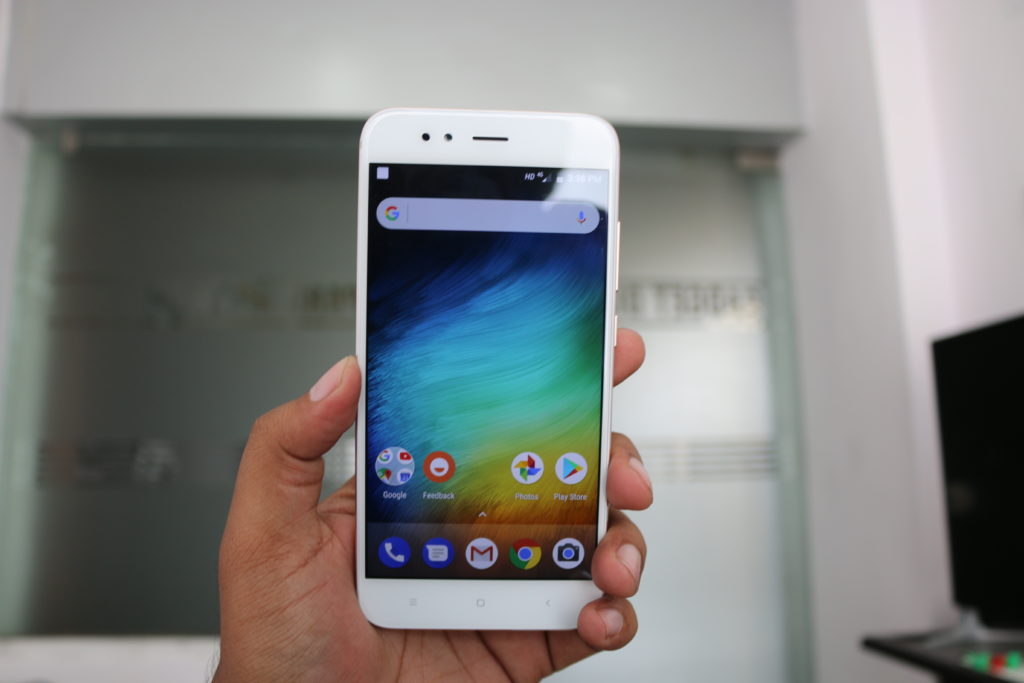 The display is bright and images come out sharp and colour on the phone are also vivid. Although the display looks a bit reflective, the sunlight legibility is good enough and viewing angles are also good.

Overall the display is good and offers a balanced satisfaction to the users. The screen is responsive, responds to commands quickly and is bright enough to be used in direct sunlight.

Just like Xiaomi’s other handsets, the Mi A1 is also an efficient machine. It is zippy and shows minimal lag while extensive usage, thanks to the Snapdragon 625 processor paired with 4GB RAM. Although the SD 625 SoC is not the most powerful in the business but brings a balanced power optimisation resulting in higher battery life and snappy performance. 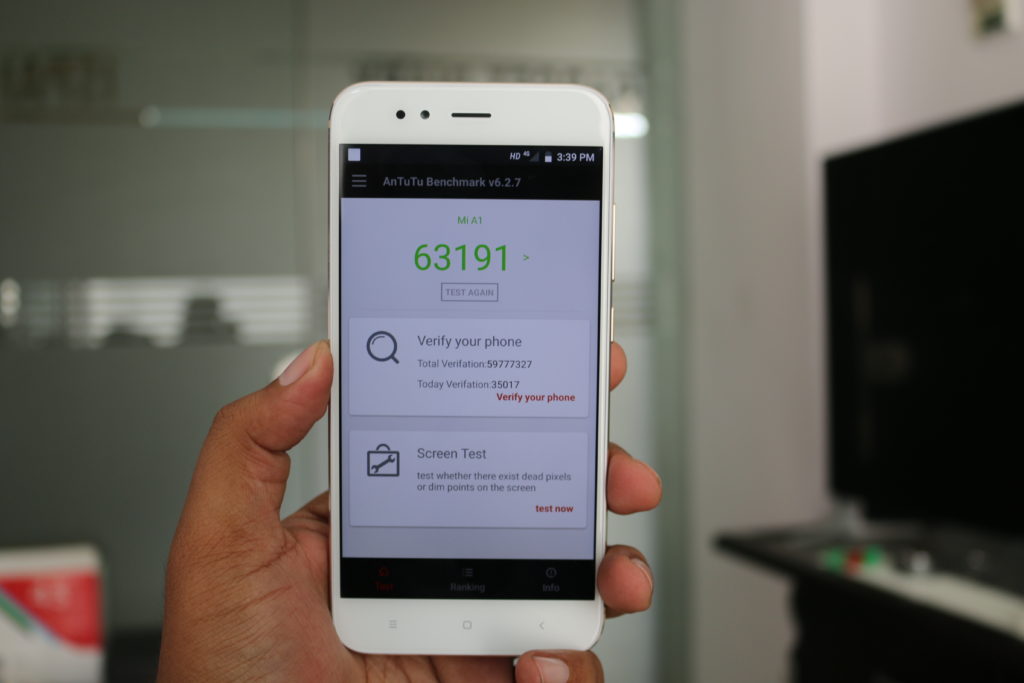 The device offers up to 64GB of internal storage which is expandable up to 128GB using a microSD card. Connectivity options include 4G, VoLTE (work on both SIM), WiFi, GPS, IR Blaster and Bluetooth, while sensors include Accelerometer, Proximity, light and magnetic, Gyro, hall and Step counter.

The Mi A1 runs on the purest form of Android 7.1.2 Nougat and the company has promised Android Oreo update in the future. The device was able to handle heavy multitasking and high-end gaming without any issues.

The biggest highlight of the smartphone is its dual camera setup that comprises of a 12MP wide angle lens and a 12MP telephoto lens that offers a bokeh effect to the pictures. The telephoto lens also supports up to 2X optical zoom. 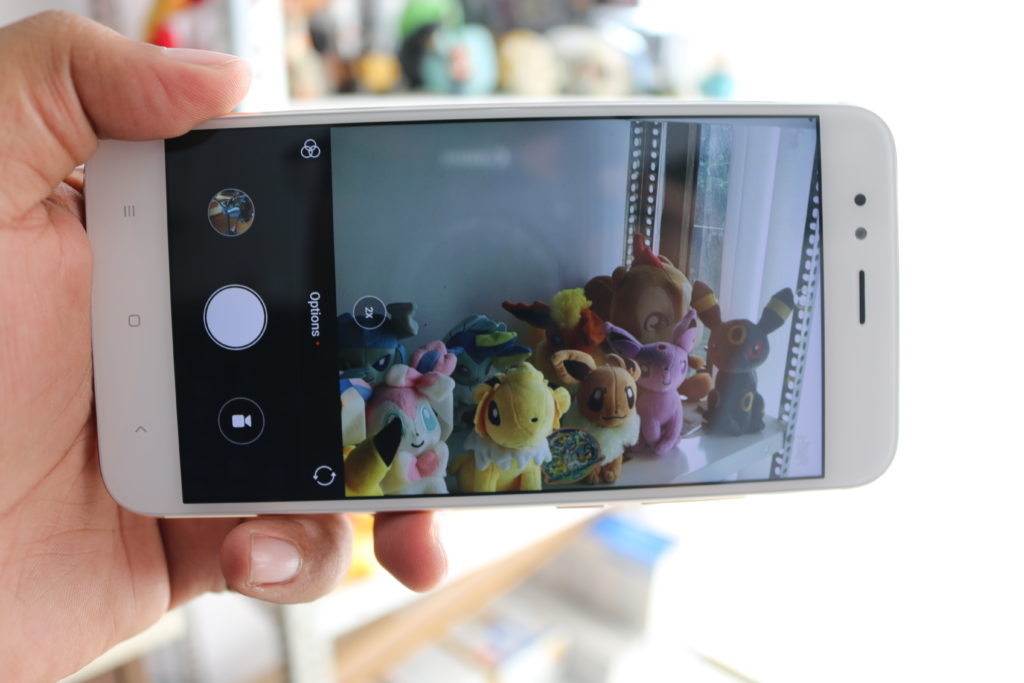 The autofocus on the camera is fast and is mostly accurate in most of the conditions and also offers Phase detection autofocus (PDAF), which is uncommon considering the price point of the phone. The camera captures a good amount of details with a low amount of noise. For selfies, Xiaomi has incorporated a 5MP front facing shooter which is capable of taking some good shots in good lighting conditions.

Overall the Xiaomi Mi A1 sports a good dual camera that is capable of taking great shots, however, there is a slight scope of improvement when it comes to low light photography.

With Xiaomi Mi A1 it seems the Google Android One might be ready to offer what it first promised. The device has all the factors that a device in this price segment requires and is capable of giving any smartphone a run for their money. 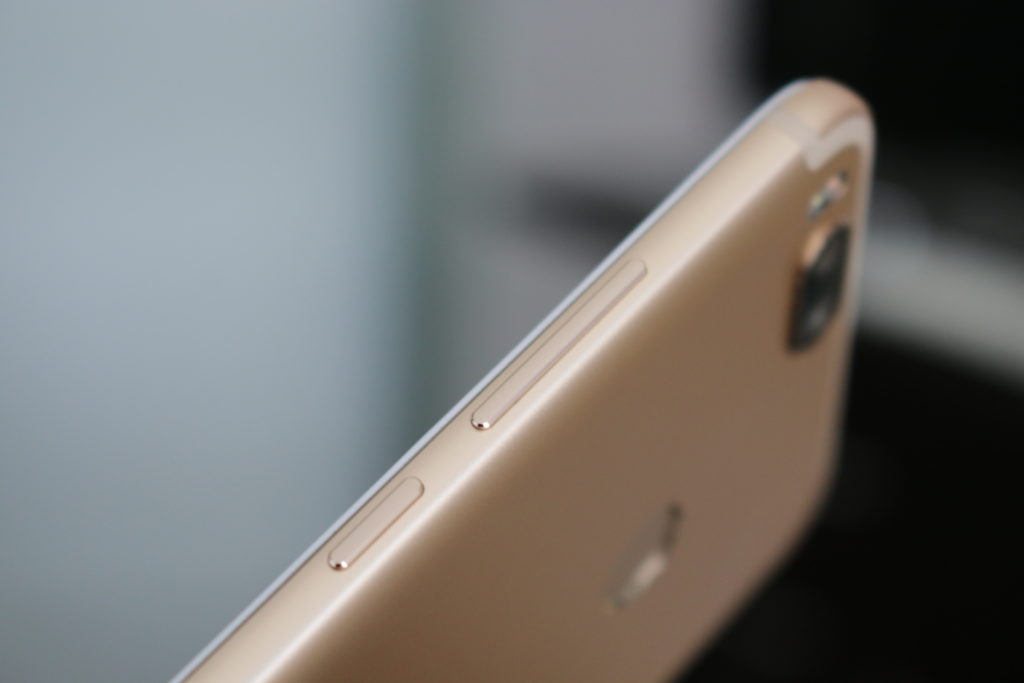 The smartphone has a good build and design, comes with stock Android and has a dual camera which is enough to grab people’s attention. However, the company could have used a bigger battery than the 3000mAh one.

The Mi A1 has raised the bar for what a user should expect from a mid range smartphone. Priced at Rs 14,999 the smartphone will be selling across various e-commerce platforms such as Flipkart, Mi.com and Xiaomi’s own Mi Home stores.