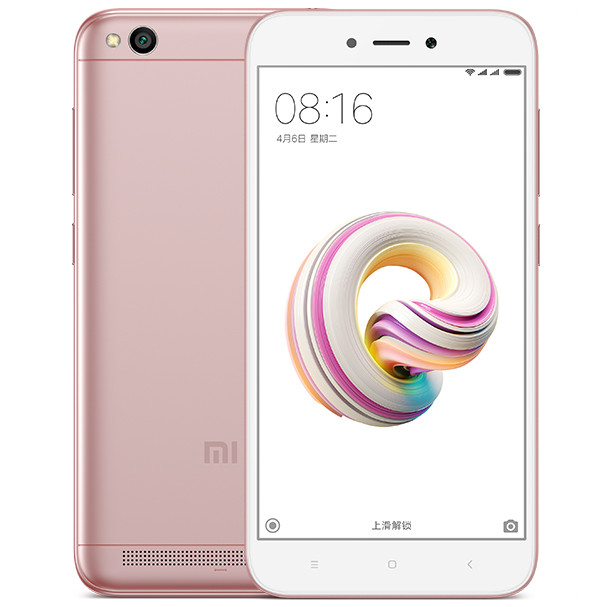 Xiaomi is all set to launch another affordable smartphone in Redmi series in India. Redmi India has posted a teaser image on twitter labelling this upcoming smartphone as “Desh Ka Smartphone”.

The company will launch this smartphone on November 30. The marketing tagline hints at an affordable phone, which is why we expect the new Xiaomi phone to be Redmi 5A which was launched in China last month. It’s also possible that Xiaomi brings in a rebranded version of Redmi 5A to India instead, since Redmi 4A still continues to retail well. 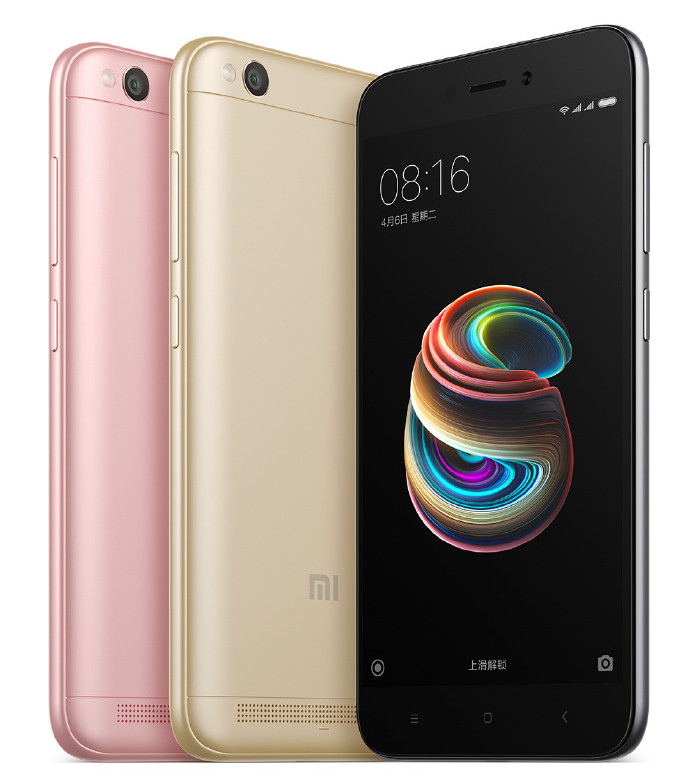 Talking of specifications, the Redmi 5A has a 5-inch HD IPS display and is powered by 1.4 GHz Quad Core Qualcomm Snapdragon 425 processor along with 500MHz Adreno 308 GPU. It has 2GB of RAM and 16GB of inbuilt memory that is expandable by up to another 128GB via microSD card slot.

Redmi 5A flaunts a 13MP auto focus camera on its rear with PDAF, LED Flash light and f/2.2 aperture. It also has a 5 MP front facing camera with f/2.0 aperture to capture selfies. It runs on MIUI 9 based on Android 7.1 Nougat OS and is backed by 3000mAh battery.

Other features include 4G VoLTE, Wi-Fi 802.11 b/g/n, Bluetooth 4.1, GPS, GLONASS, and IR Blaster. The handset is quite close to Redmi 4A in terms of both design and hardware.

Fortunately, we won’t have to wait much longer to know what’s in store, since the official unveiling is scheduled for next week itself.

Key Specifications of Redmi 5A: