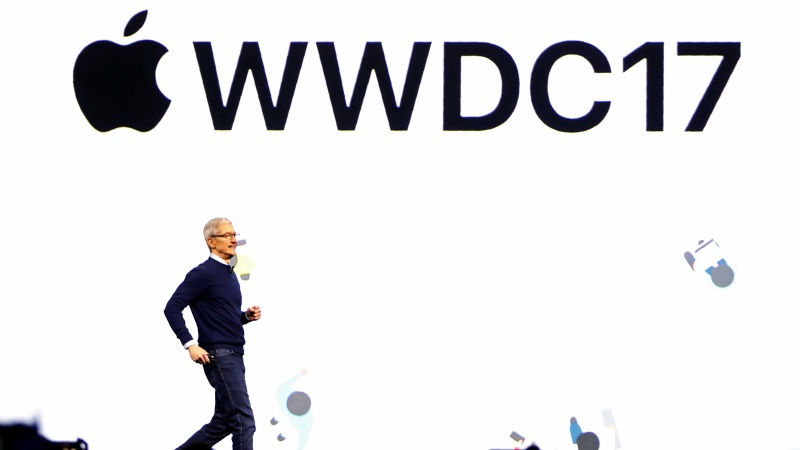 At its annual developer conference, besides announcing updates for its different software platforms, Apple also introduced and talked about a slew of devices. These include a HomePod or Siri powered speakers, a new 10.5-inch iPad Pro model and a bunch of new iMacs

HomePod is a sound system in itself that seven different tweeters and has a huge bass woofer sitting in the middle and can pump out ‘Spatially aware’ sound. It responds to Hey Siri and can be used for music playback, controlling your phone or for answering generic queries.

It works with HomeKit, which means you can also use it to control compatible smart home appliances. The Apple HomePod will cost $349 and will start shipping in December. 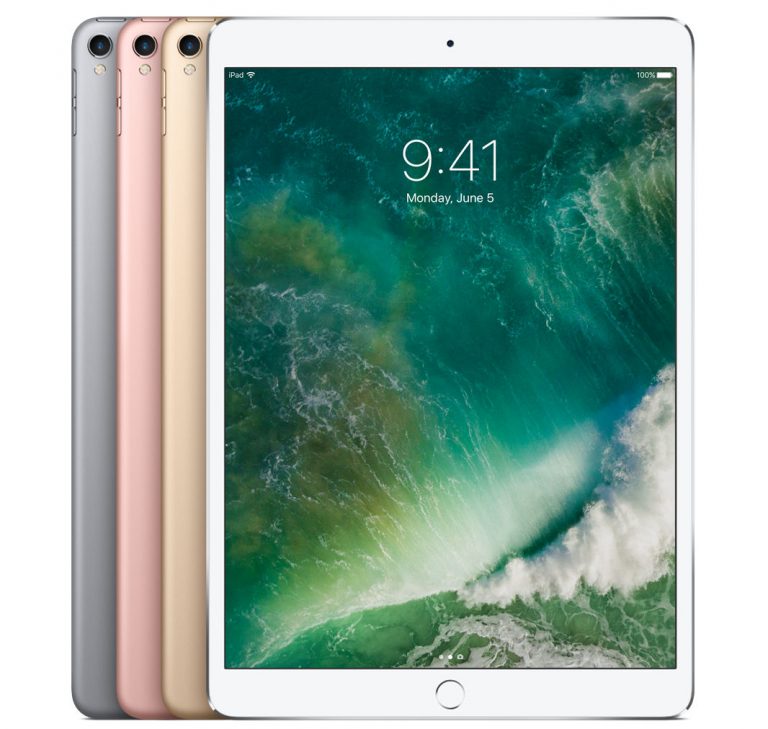 The new iPad Pro 10.5 occupies almost the same footprint (and also weighs the same) as the last years iPad Pro 9.7, but aggressively cutbacks on bezels to accommodate a larger screen.

This bigger 10.5-inch display has a faster refresh rate that will make it more responsive to Apple Pencil input and in general. It is powered by hexa-core A10X Fusion processor, has a 12MP rear camera, 7MP front camera and holds 10 hours worth of battery life. 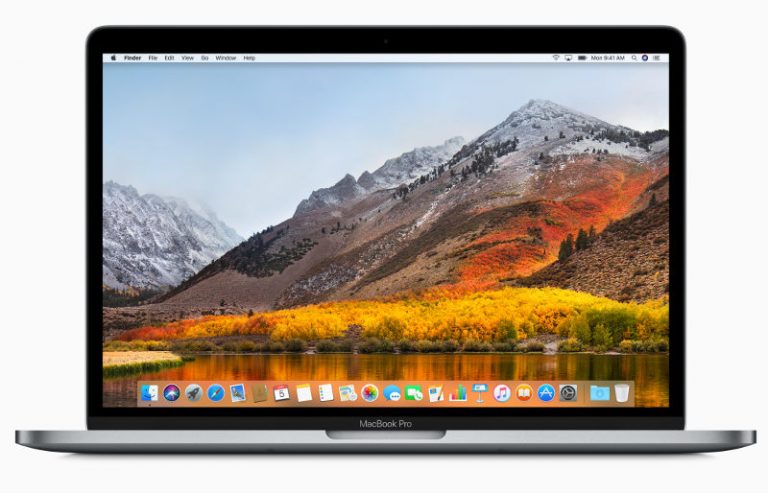 The 27-inch iMac has a 5K display and up to 18 CPU cores. It will be available later in December with price starting at $4,999. All the new iMacs have better graphics engine and have been designed keeping VR content creation in mind. 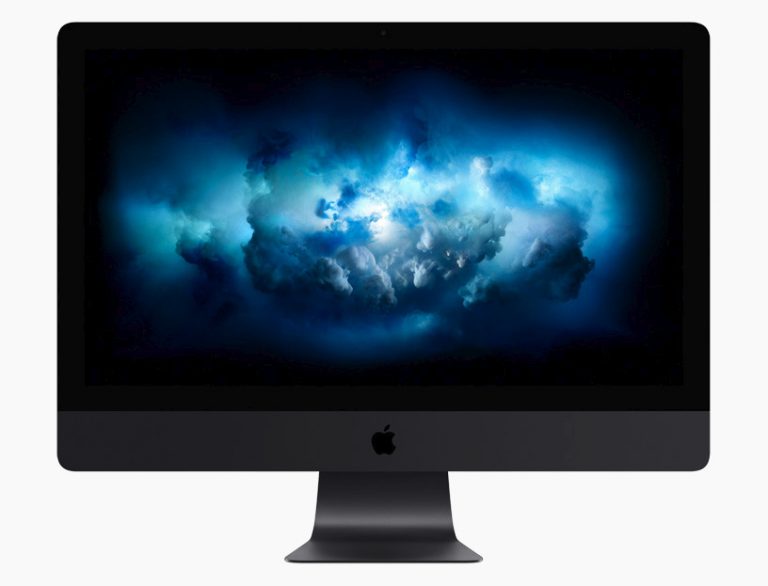