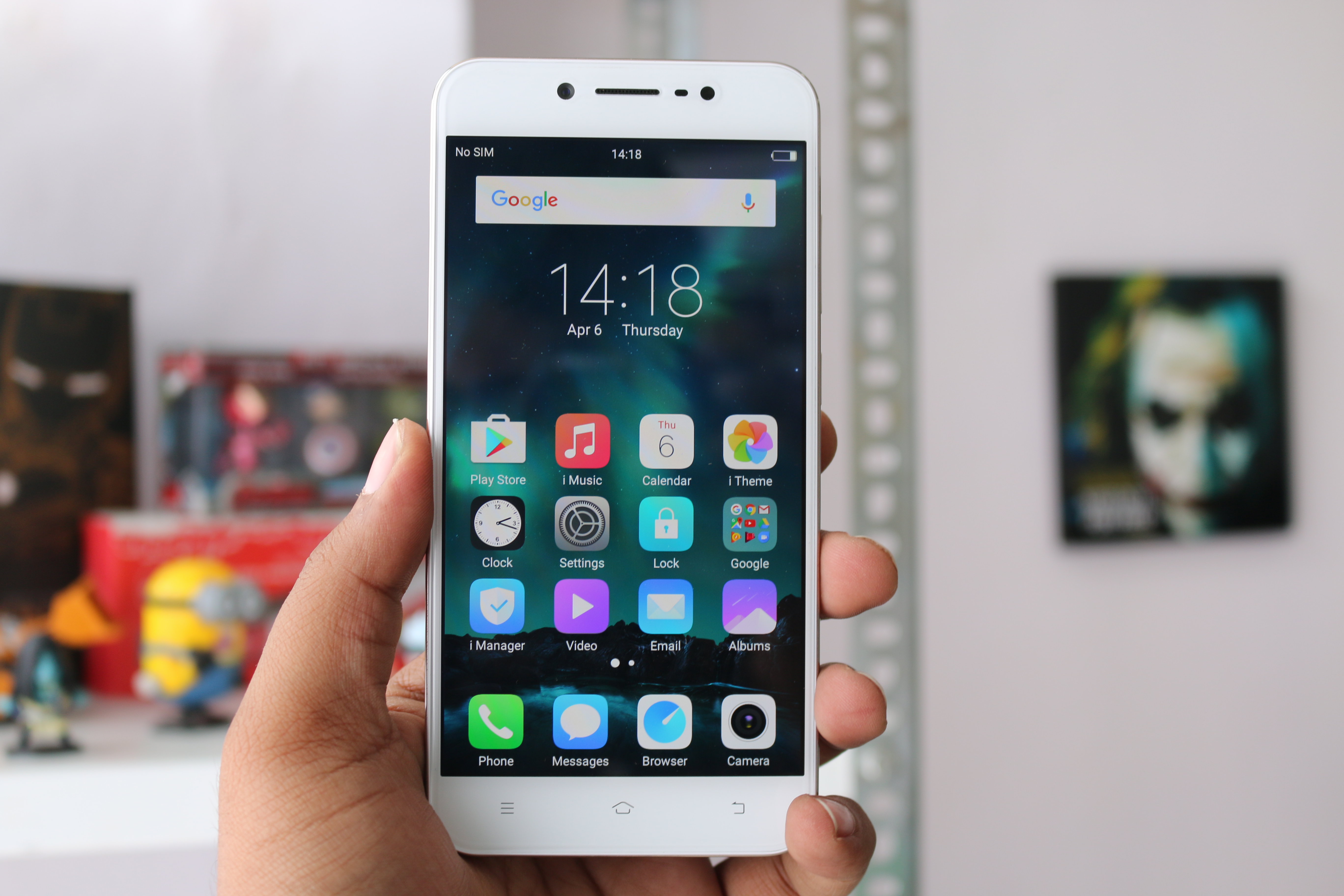 Selfies have firmly established themselves as the new cool and that’s also what the young India is primarily using to capture memories. Not only youngsters but people of all age groups are slowly and steadily getting into that selfie groove and are more comfortable saying cheese to the front snapper.

The Vivo Y66 looks similar to other phones in the Vivo V5 series. The rear is made of plastic and on the front, there is 2.5D curved glass that further enhances its look and feel. The phone is just 7.6mm thick and feels reasonably light, weighing about 155 grams, which makes it very manageable even when held in one hand. 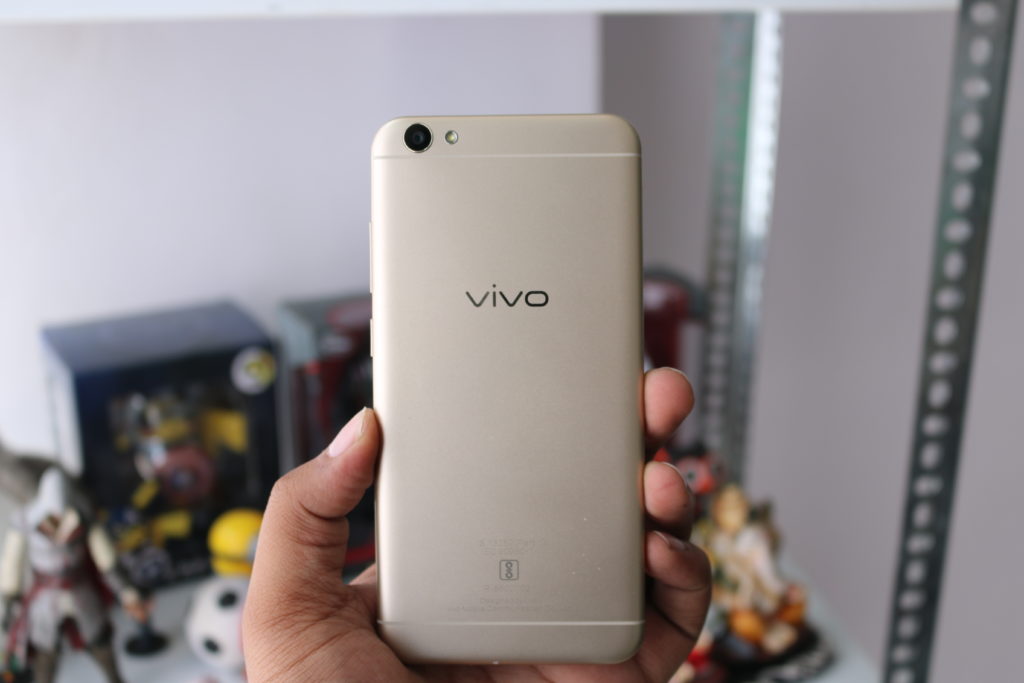 There are no flexes or creaks in the body. Right below the display, you will find the capacitive navigation keys. The speaker that thrusts Hi-Fi audio is placed on the bottom alongside the USB port. 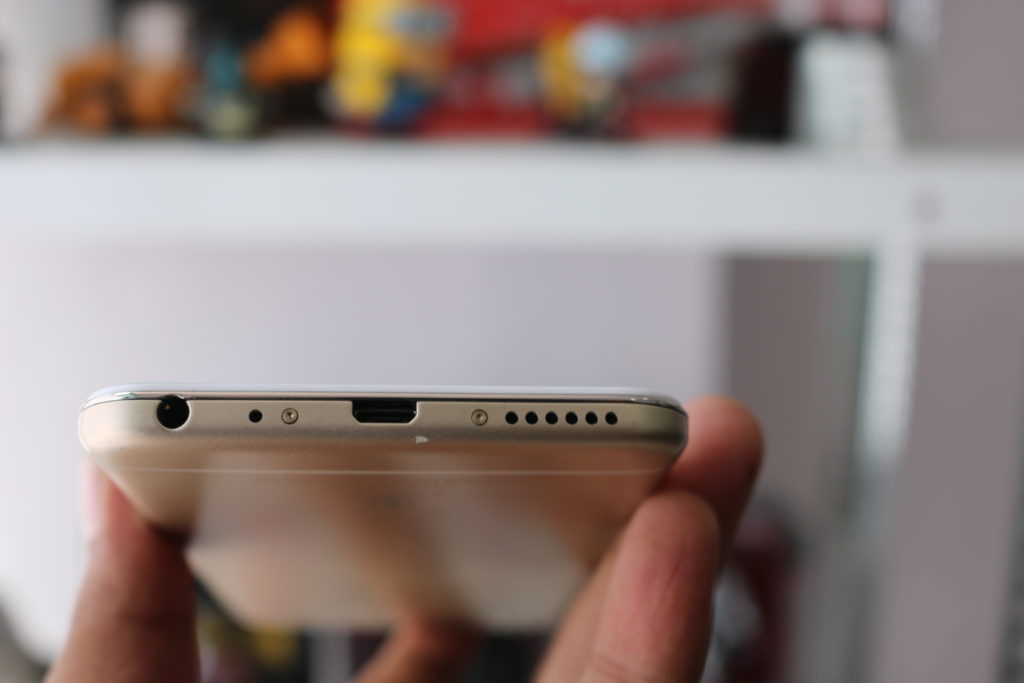 The Power button and Volume rocker are both situated on the right edge. Overall, the unibody phone looks elegant and occupies lesser footprint than conventional 5.5-inch display phones.

The Vivo Y66 has a 5.5-inch display with 1280 x 720 pixels. This feels a bit inadequate since most manufacturers are offering a full HD display panel for the price, but at the same time, the display seems well calibrated and should be good enough for first time Android users. 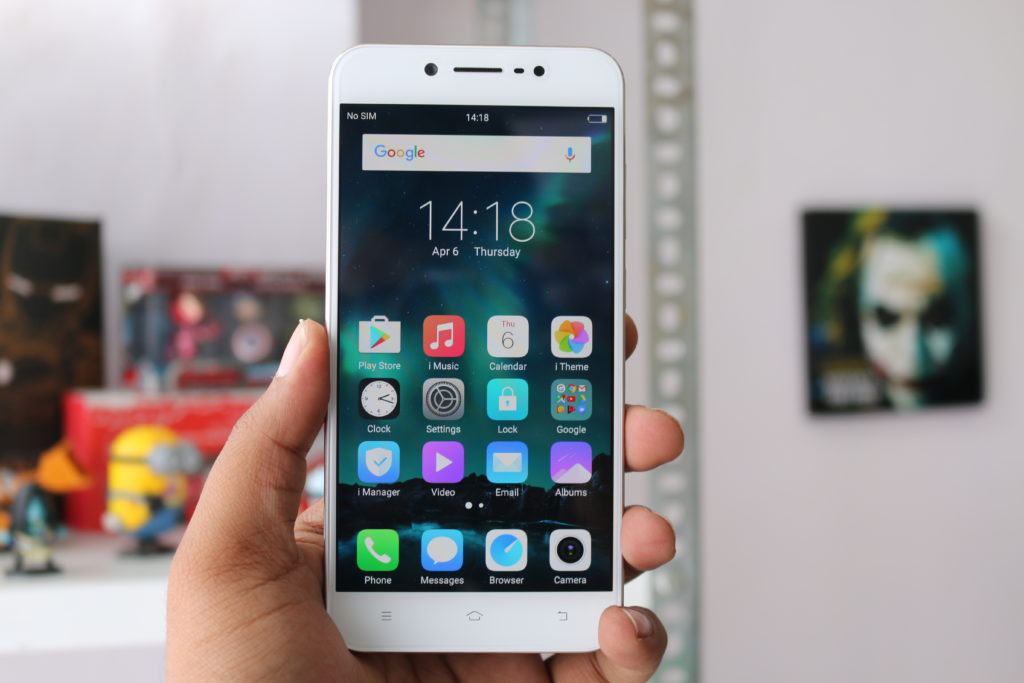 The touch response, viewing angles and display brightness are pretty decent. This is the same display that you will also find on Y66’s elder sibling, the very popular Vivo V5. 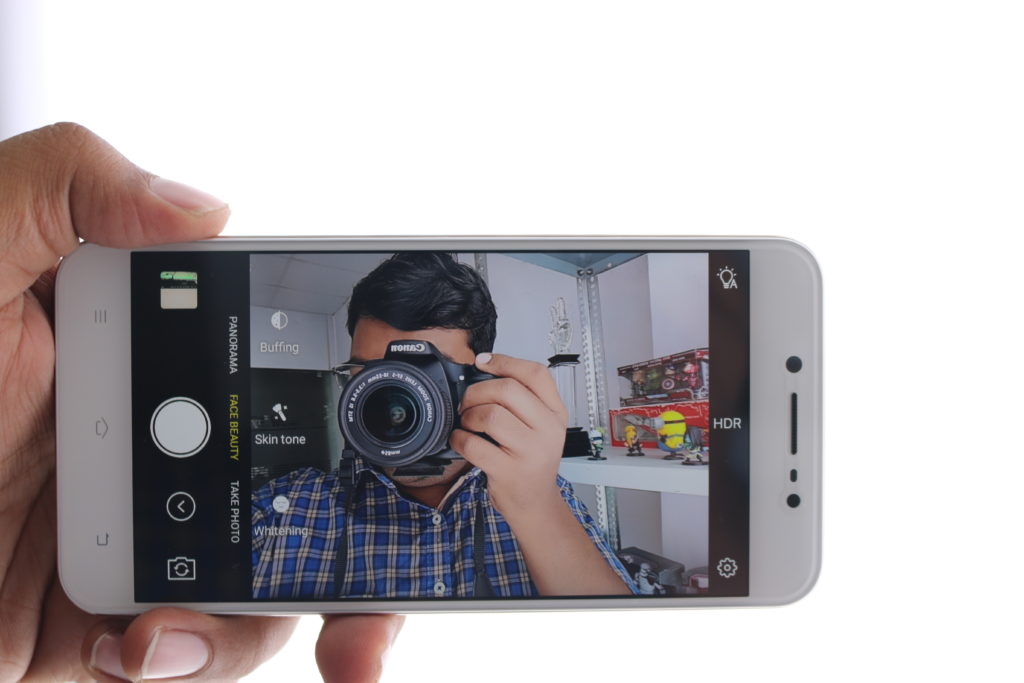 The 16MP front selfie camera of the Vivo Y66 is one of the better selfie cameras that we have come across. It can capture crisp details and works remarkably well in low lighting. The moonlight flash comes in handy when you wish to shoot in dark ambiance. Also, if it’s your thing, an elaborate face beauty mode is also present in the camera app. 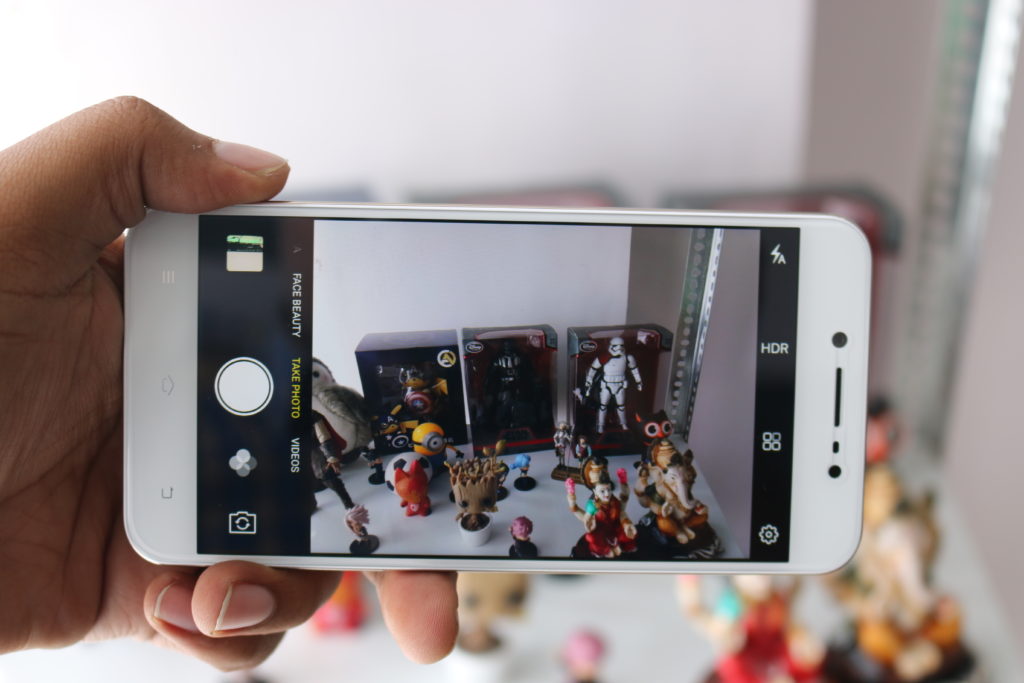 The rear camera manages to capture natural colors and works well in perfect lighting. As is the case with most budget cameras, the performance dwindles in low lighting. Compared to other smartphone cameras present under 15,000 INR, the camera performance is good.

On the inside, the Vivo Y66 isn’t vastly different from Vivo V5 either. It houses the same 1.5GHz MT6750 chipset paired with 3GB RAM and 32GB of storage (out of which more than 20GB is available for users). The hybrid SIM tray allows you to add another 256GB of secondary storage at the expense of second SIM card.

The software is Android Marshmallow based Funtouch OS 3.0. As far as performance goes, the Funtouch OS is well optimized and light. The Software includes numerous customization options as well. However, the UI design feels a bit dated.

The Vivo Y66 performance is similar to Vivo V5. Day to day users won’t face any performance issue on the phone. Most low end or mid range games run well, but we did encounter frame drops while playing graphic intensive games like Asphalt 8. 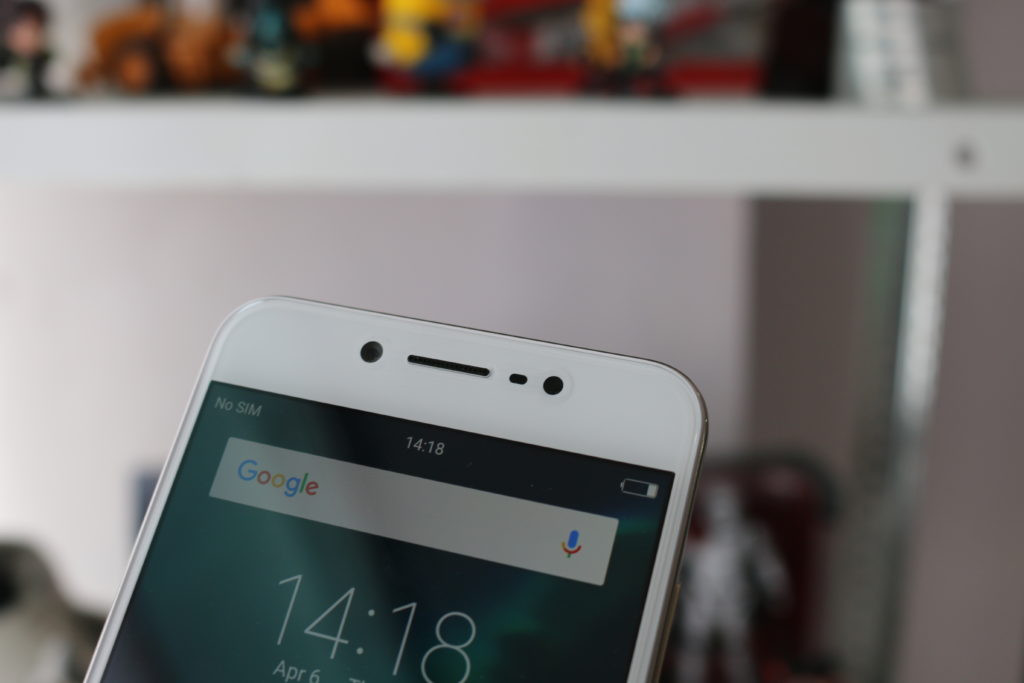 The 3000mAh battery on the phone can last for one day of moderate to heavy usage. The price of 14,990 INR will naturally feel a bit excessive from an online perspective, but the Vivo Y66 is meant to cater to basic users and compete in the offline domain. The experience you get out of it is essentially similar to Vivo V5, but we did miss the fast fingerprint sensor present on the later.

If you are looking forward to buying a good-looking selfie phones from offline stores and don’t give two hoots about the fingerprint sensor, you can save some money and go with the Vivo Y66. If you are comfortable spending more and want a phone with the Fingerprint sensor, go for the Vivo V5.