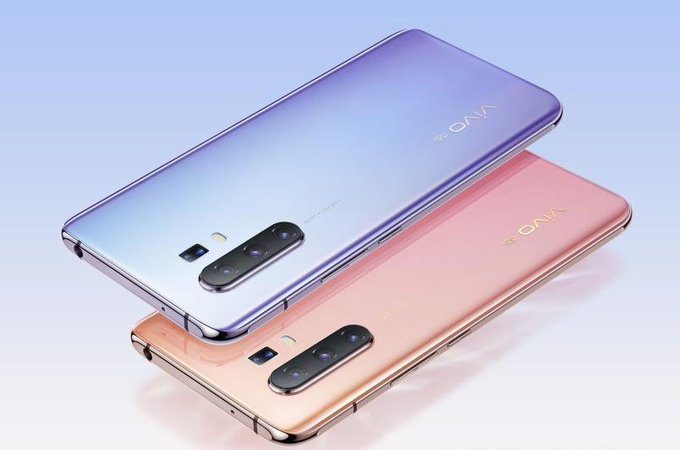 The Vivo X30 series, which includes the Vivo X30 and the Vivo X30 Pro, has been launched in China. The two smartphones are 5G compatible and similar in almost all the aspects except the rear-camera configuration with the Pro version featuring quad-rear cameras instead of triple-rear cameras in the vanilla Vivo X30.

Both the smartphones have been launched with standard 8GB RAM and 128GB or 256GB UFS 2.1 internal storage with no expansion support, however.

The Vivo X30 and X30 Pro both pack a 6.44-inch full HD+ Super AMOLED display, meaning the fingerprint scanner is embedded into it. The display up front features a very tiny cutout on the top-right of the screen; as a result, achieving almost non-existent bezels.

Interestingly, the Vivo X30 series is powered by Samsung’s Exynos 980 SoC, which is yet to make it to any of the Samsung phones.

The Vivo X30 and X30 Pro both have a 32MP selfie shooter while the extra presence of a 13MP periscope camera with 5x optical zoom on the back of the Vivo X30 Pro is what that mainly differentiates the latter from the regular Vivo X30.

The other three cameras on the back of both the phones are common, headlined by a 64GB primary sensor, which is teamed with a 32MP telephoto lens with 2x optical zoom and an 8MP ultra-wide angle sensor.

On the software side of things, the X30 series runs Android 9 Pie with FuntouchOS 10 running on top. A 4, 350mAh battery fuels both the phones aided by 33W fast charging technology. The charge is drawn through a USB Type-C port.

As of now, there is no word as to when the Vivo X30 series will make its way to India. However, considering the previous record of other Vivo smartphones, the duo might soon be launched in the Indian market as well, presumably with lower pricing compared to the Chinese market.