Moving on, the newly launched Vivo X27 and X27 Pro, apart from having a pop-up selfie camera, come with tripe-rear camera setup, in-display fingerprint scanner and a Qualcomm Snapdragon 710 SoC as highlights.

In terms of specifications, the Vivo X27 rocks a 6.39-inch full HD+ 1080p AMOLED display with a 19.5:9 aspect ratio. A hexacore Snapdragon 710 SoC powers the handset but only the 128GB variant. The 256GB variant of the Vivo X27 makes use of a slightly less capable Snapdragon 675 SoC.

In the camera department, the Vivo X27 really packs a punch. It features a set of three cameras at the back with 48MP (Sony IMX586 sensor)+13MP+5MP configuration. The front is attached with a 16MP selfie shooter that pops out from the top when needed. 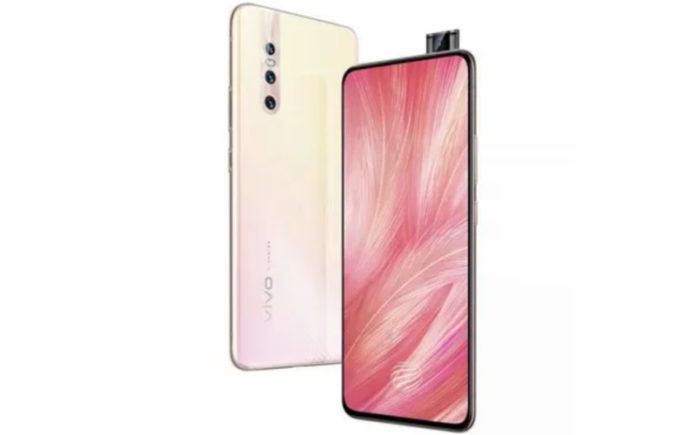 On the software side of things, the Vivo X27 runs Android 9.0 Pie underneath the Funtouch OS 9 layer. Further, the device is backed by a 4,000mAh battery but here only the 256GB variant supports Vivo FlashCharge technology.

The Vivo X27 Pro as the name suggests is upgraded than the Vivo X27 in more than one ways. First, it sports a bigger 6.7-inch full HD+ AMOLED display with 20.5:9 aspect ratio. Second, on the inside, it is driven by an octa-core Snapdragon 710 SoC only coupled with 8GB RAM and 256GB default storage.

The triple-rear camera module is identical to what is found in the Vivo X27. However, the X27 Pro packs a better 32MP selfie sensor up front. Among the rest, it shares the same Android flavor and battery with the Vivo X27.

From the availability point of view, the Vivo X27’s 128GB and 256GB models will be up for sale on March 30 and March 23 respectively. But it seems the Vivo X27 Pro won’t be there for grab until April. However, as to when the handsets duo will hit the shores of other countries besides China is yet to be confirmed.