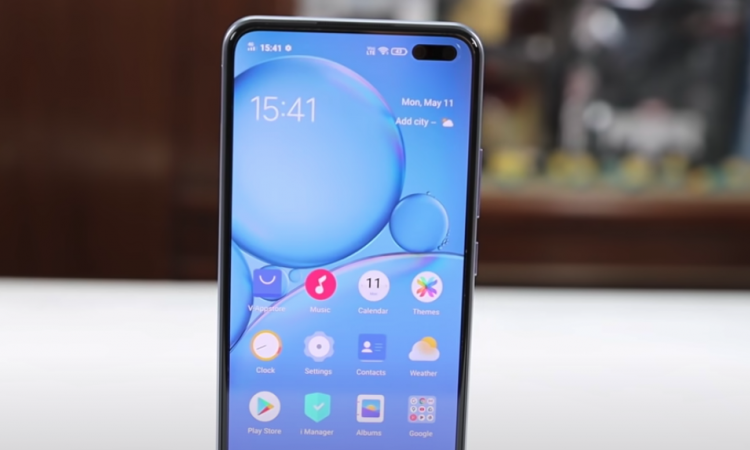 A common thread among the Vivo V-series of smartphones is their camera prowess. And the recently launched Vivo V19 is no different. The new smartphone packs as many as six cameras including dual cameras on the front and quad cameras on the rear with a plethora of camera features thrown into it.

Coupled with the impressive cameras the phone also has an eye-catching design and a long-lasting battery as some of its highlighting features. However, the Vivo V19 doesn’t inspire confidence when it comes to its Snapdragon 712 processor which is a year old one.

Although the processor’s performance is decent enough to handle the day-to-day multitasking, it still sounds underwhelming for a phone that has a base price of INR27,990. As the competitors in the same ballpark are offering handsets with a better processor, it is important to see how Vivo up its ante in other areas to justify its price tag. In our review, we have tried to find out the same. So, read on. 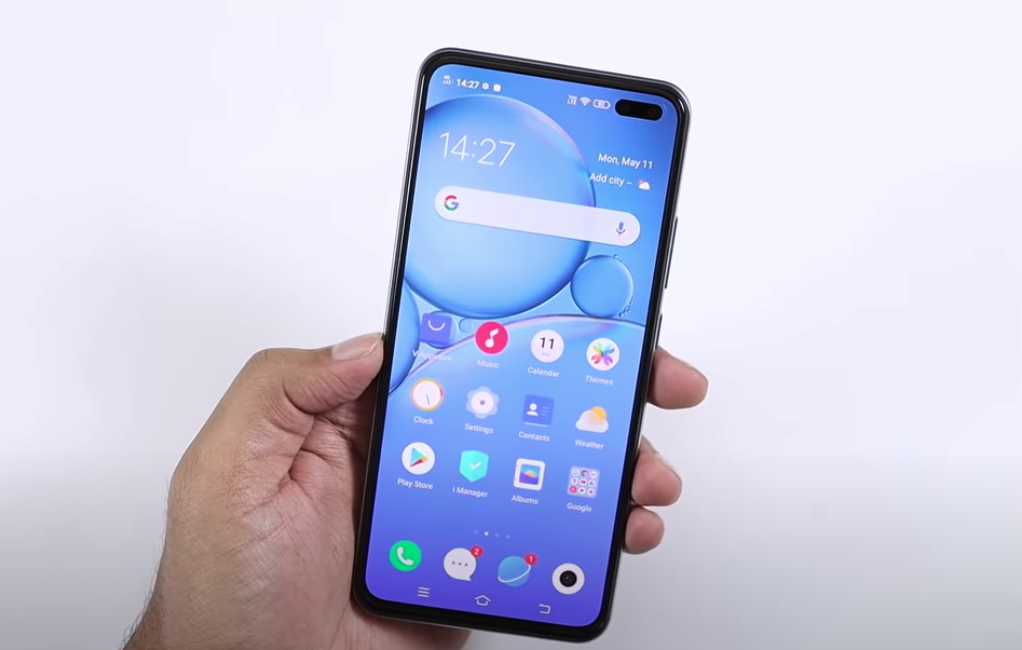 For the review, we got hold of the 256GB model in Mystic Silver hue. Inside the box, we found the phone, a 33W fast charger, USB Type-C cable, SIM ejector tool, a pair of earphones, and a transparent back cover along with the usual paper works.

Right out of the box, the Vivo V19 looks a premium device with a glass back which is protected by Gorilla Glass 6. The back is highly reflective and changes colours subtly when we move it around. It looks so much beautiful that you will be tempted not to use a case, but if you must, a transparent case should be the only option.

The back mostly looks clean as the four cameras and LED flash are adjusted inside a slim rectangular module at the top-left corner and the Vivo logo is placed at the lower back.

Upfront, the phone has slim bezels and a pill-shaped dual punch-hole cutout on the top-right corner. The screen is quite expansive and features an in-display fingerprint scanner. The front is, however, protected by SCHOTT Xensation glass instead of Gorilla glass. 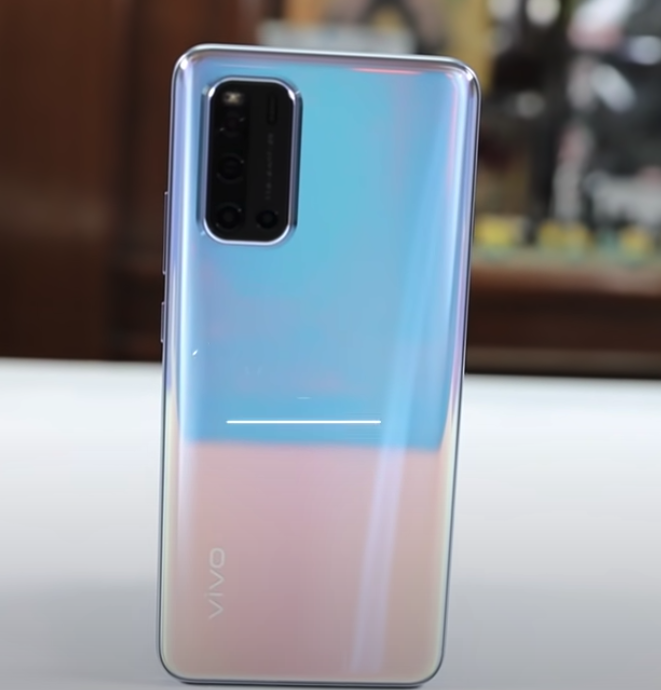 The bottom of the phone wields a USB Type-C port, 3.5mm audio jack, a mic, and speaker grill as the top keeps only a secondary microphone. The left edge of the phone incorporates a 2+1 SIM and MicroSD card tray while the left side of the device sports the usual power button and volume rocker.

With Ergonomic 3D curve design, the phone fits well into the hands. One-hand use is not a problem either. Packing a huge 6.4-inch display and 4,500mAh battery the device still feels light at 185 grams. Even though the design of the phone catches users fancy at first glance, using a metal frame instead a polycarbonate one would have made the phone more appealing.

Spanning 6.4-inch diagonally the display has a lot of visual space. As it pushes full HD (1080×2400) resolution and uses Super AMOLED technology the display looks crisp and vibrant. The display also supports HDR10, so whether you are a binge-watcher or love to play games you will have an enriching multi-media experience. 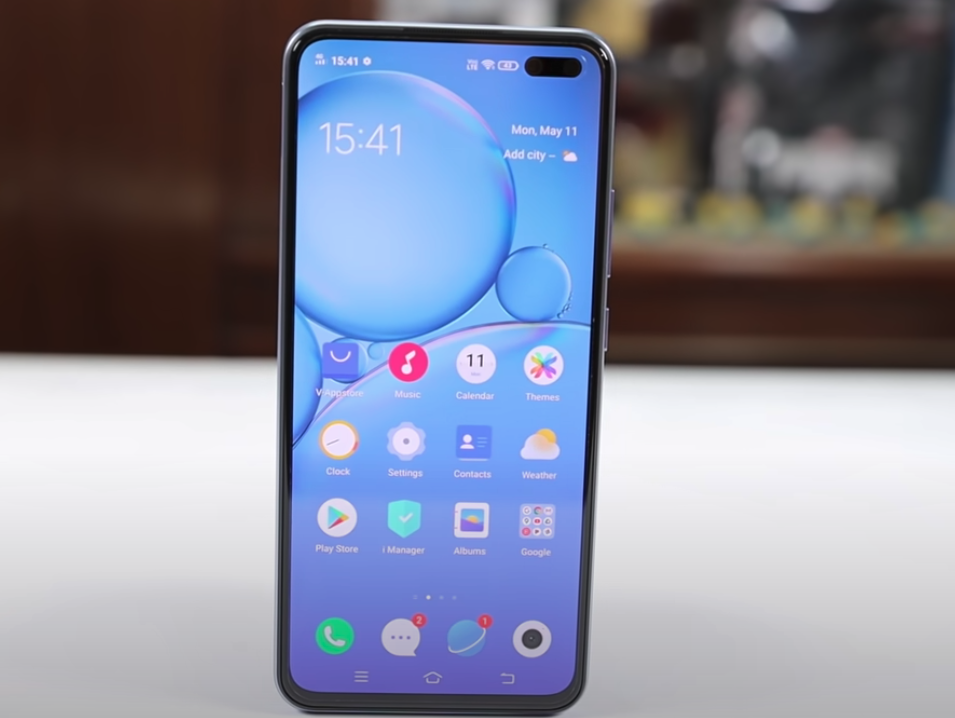 The dual selfie camera cutout for its smaller size appears less encroaching. Also, with up to 1200nits of brightness it has very impressive under-the-sun legibility.

On the biometrics front, the in-display fingerprint scanner works accurately without any lags and so does the face unlock feature.

The Vivo V19 is kitted with Qualcomm’s 10nm Snapdragon 712 SoC clocked at 2.3GHz the same one which powered last year’s Vivo Z1 Pro. We see it as a missed opportunity as Vivo at this price could have made use of a better processor. Anyways, the Snapdragon 712 SoC is pretty reliable one having the power to handle the day-to-day multitasking. The switching between the multiple apps is a breezy affair due to the presence of 8GB RAM.

The uptick in performance is also because the device now runs the latest version of Funtouch OS atop Android 10 with some major improvements. The UI is now less cluttered, there is a refined dark mode, and the quick settings panel has moved to the top from the bottom. 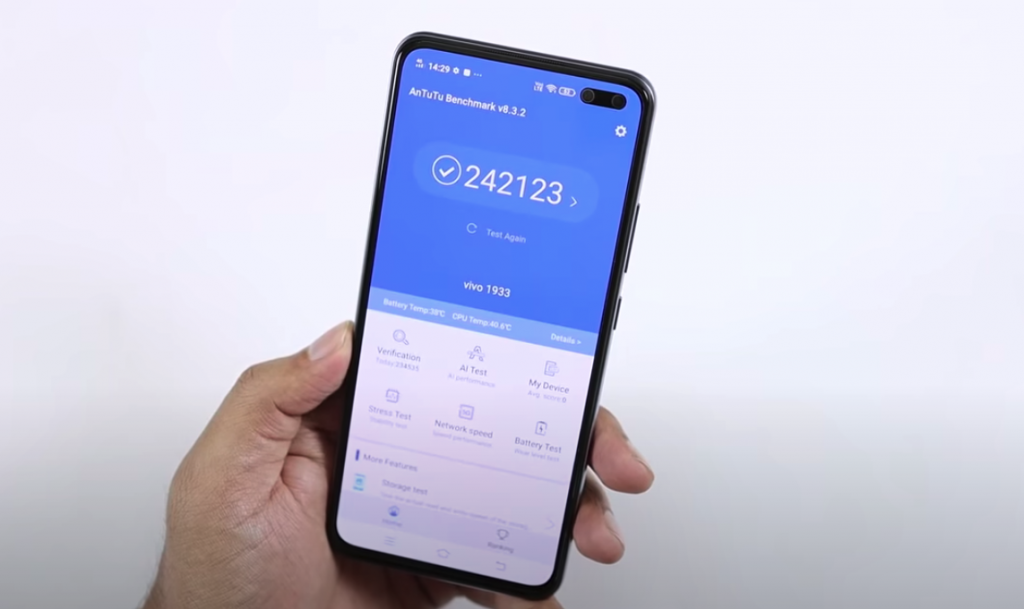 The old problem of preinstalled bloatware, however, remains. The good thing is you can disable the apps related notifications as well as uninstall some of the unwanted apps altogether.

The Vivo V19 can face the gaming challenge pretty well. You can play heavy-duty games such as PUBG and Asphalt as well. During PUBG gameplay there was no HDR mode but at HD settings we managed to play the game pretty smoothly minus any lags. The heating issue was negligible and the battery draining was not what we can call brisk.

Despite that, we don’t have any qualms in saying that the Snapdragon 712 SoC lacks the necessary power for frequent hardcore gaming.

Vivo V19’s camera is advertised as its main forte so this aspect necessitated greater scrutiny. And we can say Vivo’s claim is largely true, even though it utilizes a 48MP main rear sensor instead of a 64MP camera which is in trend these days.

Images taken by the main sensor are quite impressive with better colour accuracy, ample details, and right exposure in most cases. The low light photography is also great with not much detail lost. The noises seem minimal when the Super Night Mode kicks in.

An 8MP wide-angle sensor clicks well-detailed images in the daytime and mostly gets the job done though it is limited to 105-degree FoV. A 2MP macro sensor captures eye-catching shots with 4 centimetres of distance, however, you have to be patient and careful while taking the shot. The 2MP depth sensor, for the most part, also takes good bokeh images with accurate edge detection.

The Vivo V19 aces it when it comes to selfie photography with its 32MP+8MP dual-camera array. The primary sensor captures delightful selfies in good lighting conditions with lots of detail and good skin tone. Plus, there are numerous software features to enhance the images if you are a selfie buff. The Art Portrait mode, in particular, lets you change the colour of your blurred background, which is quite interesting. The 8MP wide-angle sensor, on the other hand, helps you take wider group selfies.

The main sensors both at the front and back can shoot stabilized videos with bokeh effect. An Ultra-Stable Mode further rids the videos of subsequent shakes. Overall, Camera is definitely the main highlight of the Vivo V19 smartphone.

The Vivo V19 makes use of a 4,500mAh battery which is fairly large and can preserve juice for longer hours. During our use, we found the battery to be lasting a full day after a single full-charging with heavy usage that included gaming, video playing, music as well as some photography. 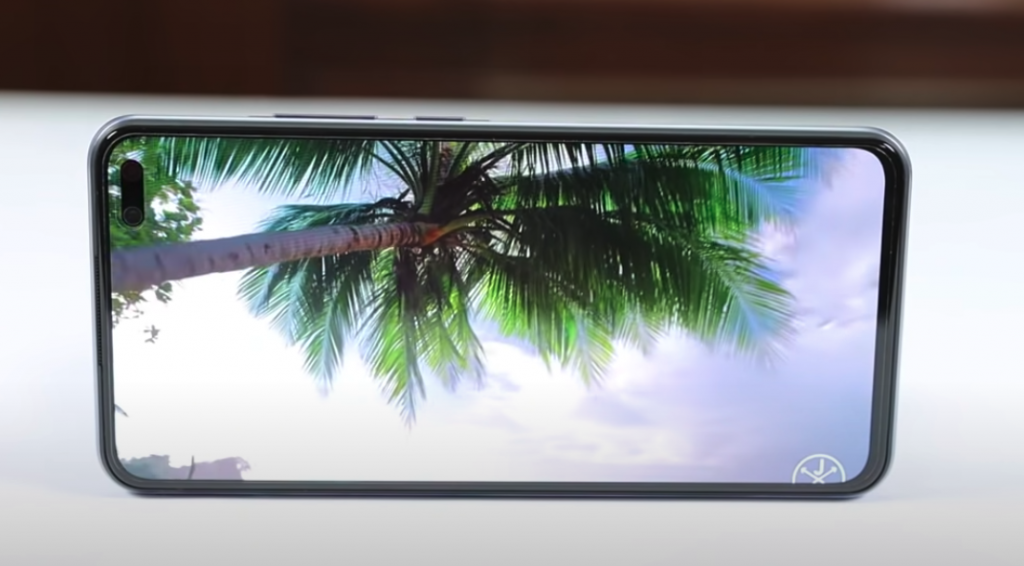 With little to complain about the imaging capability, the Vivo V19 is a great camera phone, especially in the feature-packed selfie department.

In terms of competition, the smartphone will have to battle it out against the likes of the Redmi K20 Pro and the Realme X2 Pro which have a better price to performance ratio with a more powerful processor and some extra features.

But, like any other Vivo V-series phones, the Vivo V19 will mostly target the offline customers for whom what matter in a smartphone are the look, camera, and the battery. And these areas are certainly well covered by the Vivo V19. No doubt, the better processor would have been ideal for improving its saleability but Vivo understands the offline market better than its competitors.