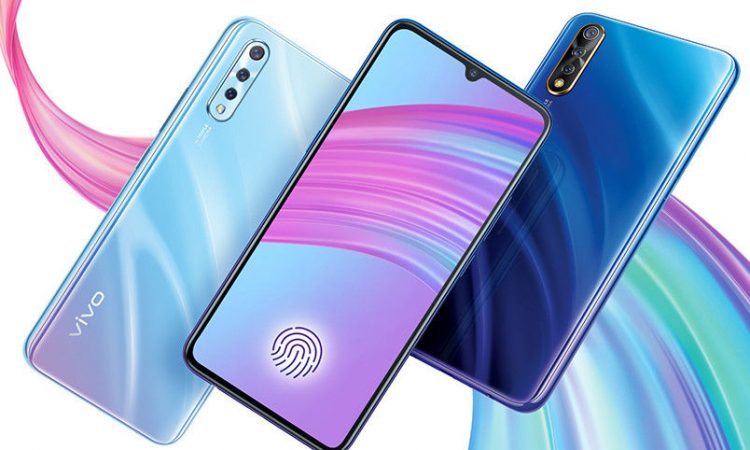 It has taken a little longer for the Vivo S1 to move out of China where the device was launched back in March. So after a gap of four months, the Vivo S1 has finally launched in Indonesia signaling an imminent launch in other markets as well. The Vivo S1 India launch is expected in the first week of August.

It seems the Vivo S1 is not coming to the global market as it is. There are significant changes in the spec sheet of the device which includes a different processor and camera-resolution along with a bigger battery and a tad smaller display.

But the biggest noticeable change is the absence of a pop-up selfie camera which is present in the Chinese variant. The global variant of the Vivo S1 comes with a water-drop notch, hosting the selfie camera.

Treading into the specs territory, the Vivo S1 that is launched in Indonesia flaunts a 6.38-inch 1080x2340p full HD+ Super AMOLED display with a water-drop notch. There is a Screen Touch ID for biometrics, which is just company’s other name for an in-display fingerprint scanner.

The Vivo S1 has become the world’s first smartphone rocking the recently launched 12nm MediaTek Helio P60 octa-core SoC. The China variant is powered by a MediaTek Helio P70 SoC, however. The platform is paired with 4GB RAM and 128GB internal storage which can be expanded further up to 256GB via microSD card. 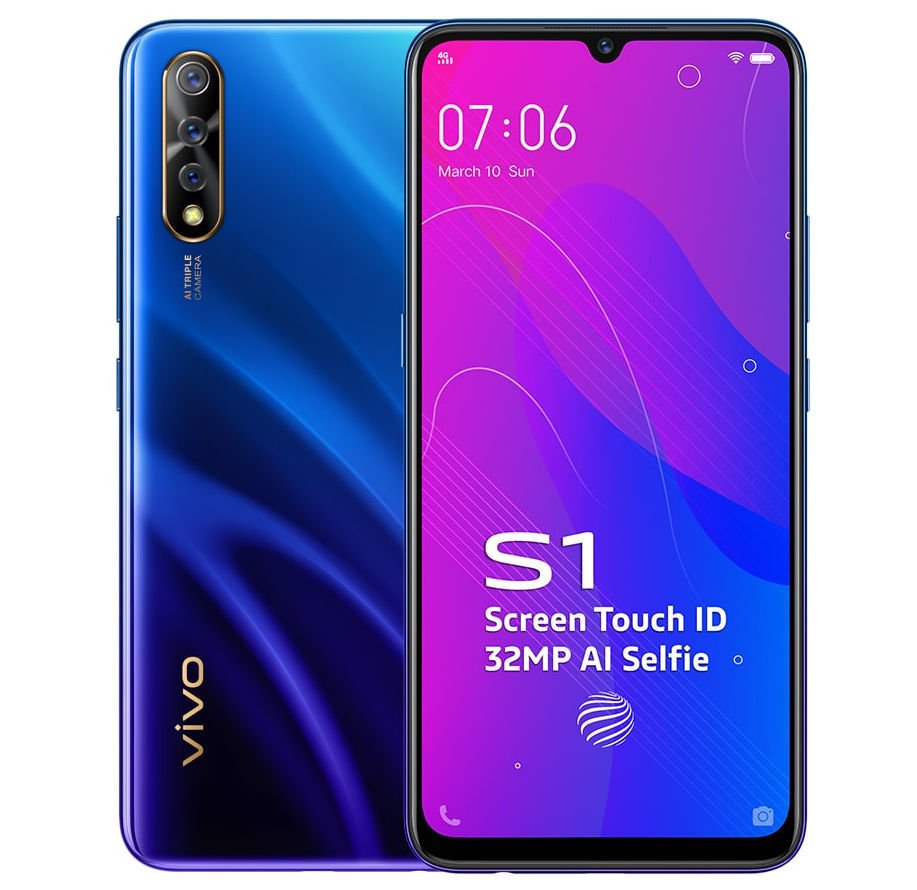 The smartphone is priced at IDR35,99,000 (Approx. INR17,700) in Indonesia. It comes in Cosmic Green and Skyline Blue color options. The Vivo S1 is now available for preorder with availability set for July 23.

With India launch around the corner, the pricing of the device is something to watch out for. Previously it was estimated to be around INR20,000 but it seems it might even launch with a few thousand fewer bucks since it is stripped of a motorized pop-up selfie camera mechanism.