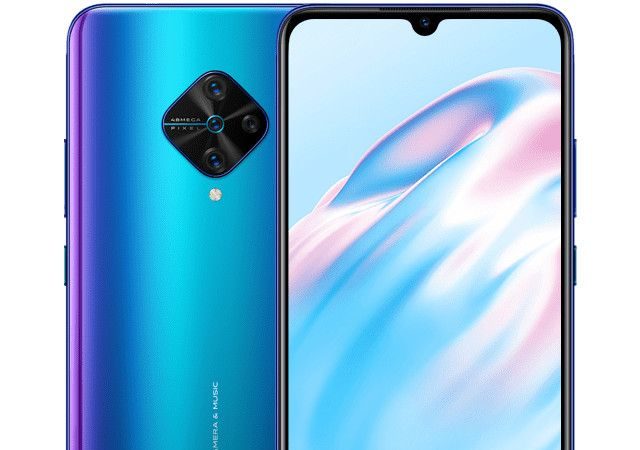 After launching in the Philipines back in November, the Vivo S1 Pro has now launched in India. For the uninitiated, the original Vivo S1 Pro had launched first in China back in May last year.

However, the variant launched in the Philipines and India is one that comes with a pared-down processor but with a bigger battery. The pop-up slider has also been replaced with a water-drop notch.

The Vivo S1 Pro is priced at INR19,990 for the single 8GB RAM and 128GB internal storage variant and will be available in three color options, namely Mystic Black, Jazzy Blue, and Dreamy White.

On the rear, the Vivo S1 Pro sports a quad-rear camera setup in a diamond-shaped layout, which is marked by a 48MP primary camera. The main camera is coupled with an 8MP ultra-wide-angle sensor, 2MP macro sensor, and another 2MP depth sensor. 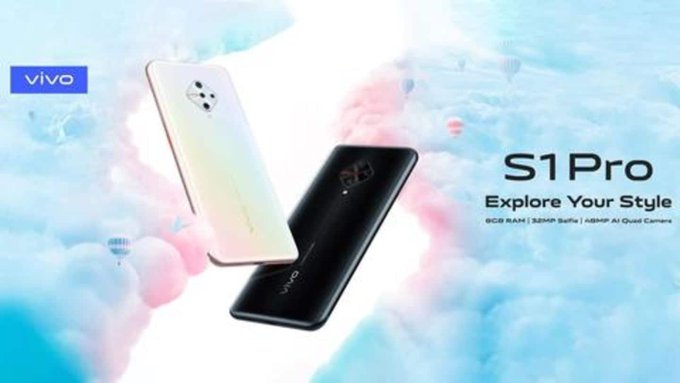 On the inside, the Vivo S1 Pro is powered by Qualcomm Snapdragon 665 SoC that is also found in the Vivo U10. The processor works in sync with Adreno 610 GPU, 8GB RAM, and 128GB built-in storage, which can be further expanded up to 256GB via microSD card.

The smartphone boots Funtouch 9.2 based on Android 9 Pie out-of-the-box, and a beefy 4,500mAh battery armed with 18W fast charging fuels the device as it draws juice through a USB Type-C port.

Although the Vivo S1 Pro with a Snapdragon 665 SoC looks slightly off the competition, it makes up for it with its better cameras both on back and front, high RAM capacity as well as an enduring battery. The smartphone goes on sale starting December 4 via both online and offline channels.