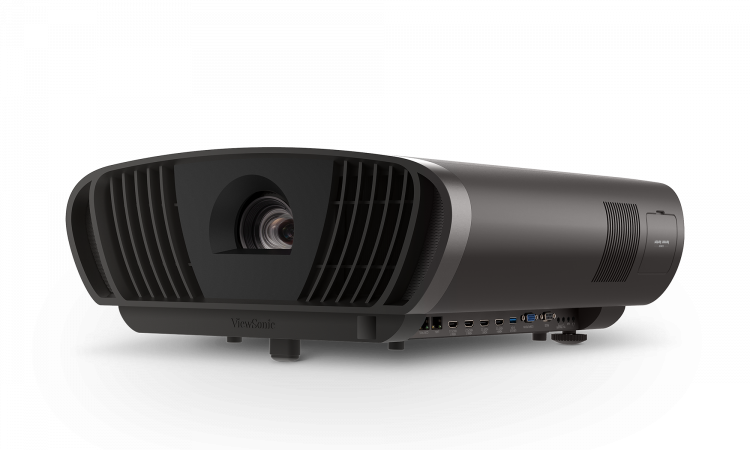 ViewSonic, a well-known name in the projector industry has announced a new home cinema projector – X100-4K+. The projector is aimed towards people who want to enjoy cinema at home with the highest standards of comfort and convenience. It is the World’s 1st LED Home Cinema Projector and offers 2,900 LED Lumens brightness with 2nd generation LED technology.

The X100-4K+ comes with HDR imaging, cinema supercolor+ technology with 125% Rec.709 and Harman Kardon customised audio design to provide you that great audio-visual quality that you usually get in a cinema theatre.

The Projector has been specially designed keeping in mind the modern homes, it not only looks stylish but fits perfectly into nearly any home with a wide lens shift range of (H: +/- 25%, V: +60%). Additionally, users can adjust the location of the projected image without moving the projector. 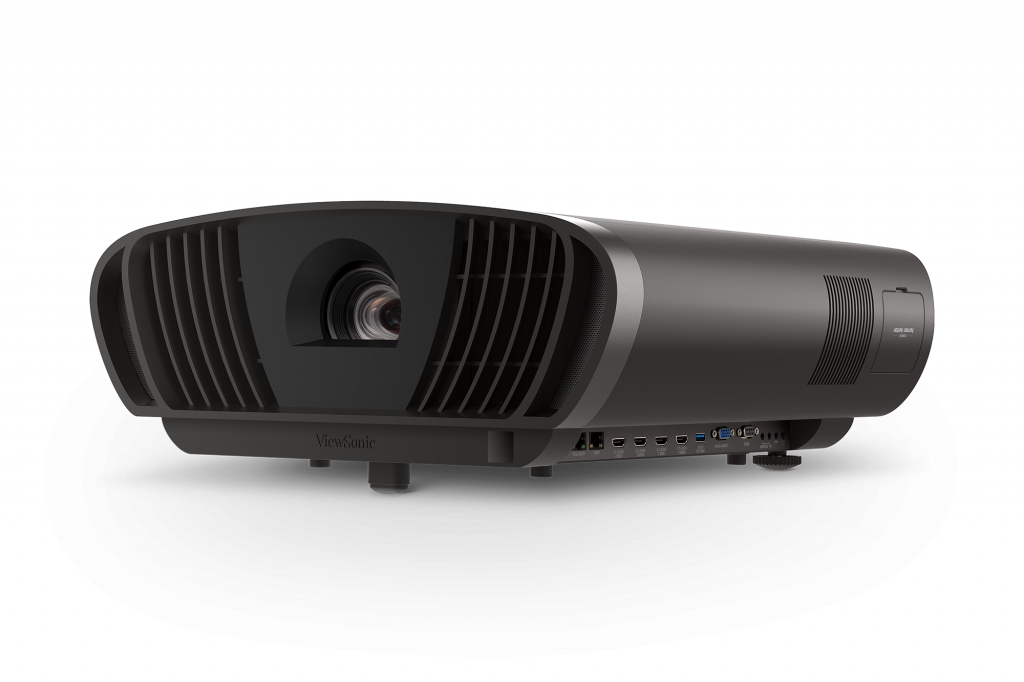 Users can also stream content from various content providers using the built-in app centre. You can even control it using voice control as it supports both Amazon Alexa and Google Assistant. The projector is priced at INR 3,85,000 in India.

Surprisingly, fan noise stans at just 20dB which is lower than the ticking of a watch. Users won’t need to spend any additional money on speakers since it comes with great Theater-Level Harman Kardon Speakers. The 2nd generation LED technology used in this projector has a rated lifespan of about 30,000 hours.

You can also control the projector using your mobile phone using the ViewSonic vCastSender app. In terms of connectivity features, it supports HDMI 2.0/HDCP 2.2, LAN, S/PDIF Out, USB Reader 3.0 & AUX. 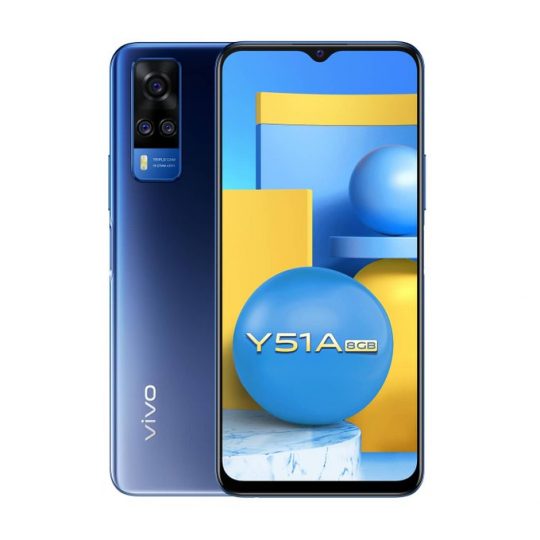