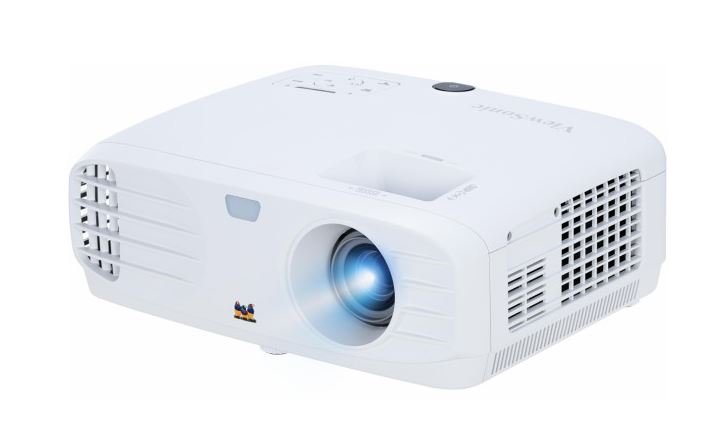 ViewSonic has today announced a new full HD budget gaming projector – PX700HD. The projector is aimed towards people who want to enjoy full HD gaming and multimedia content on a bigger screen. As per ViewSonic, the projector has been developed in such a way that it has very less input lag and that works well for native 1080p projecting.

Gaming projectors aren’t very famous as a gaming accessory in India and with ViewSonic launching the PX700HD, the market is now open for more gaming projectors from companies like LG.

The ViewSonic PX700HD has 3500 lumens of brightness and ViewSonic has added their SuperColor™ technology into the projector so that the users will have a wide color gamut so when they’re gaming and there are various different types of graphics and textures, the projector will be able to display those with accurate colors.

Since the input lag is minimal on the PX700HD, you will face no noticeable lag while gaming with this projector. In action-packed games, you need to react and be fast but if a projector or a display has some sort of input lag, the gaming experience becomes nothing but annoying.

As mentioned, the projector can also be used for watching multimedia content on a bigger display and hence the projector provides a Sports Mode that you can use to watch fast actioned video content with it.

The ViewSonic PX700HD comes with various connectivity options. You have two HDMI ports along with a USB Type-A port. You also get a mini USB port along with a VGA input and a VGA output port. For control, you have an RS232 port as well. The projector also provides a 3.5mm audio in and 3.5mm audio out jack.

The projector also supports wireless HDMI dongles like the Google Chromecast or the Amazon Fire TV stick so you can use it, especially for multimedia purposes.