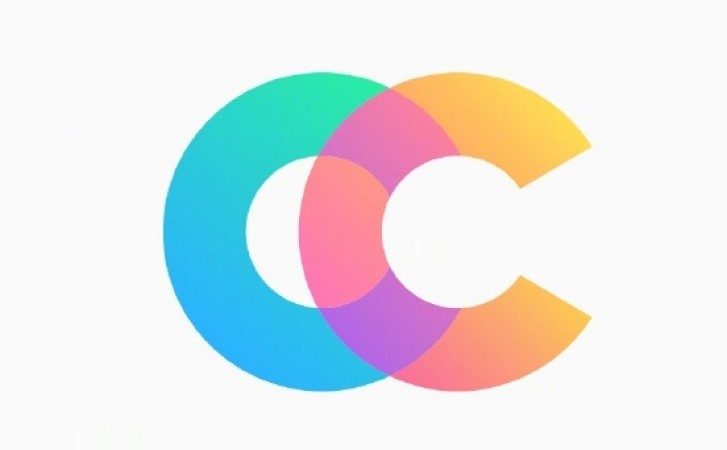 With Mi and Redmi brand of phones going strong Xiaomi has now announced the entry of another brand to its smartphone portfolio. The new “CC” series, which was doing the rounds of rumor mills of late, was announced in China today, aimed at the youths around the world who “want to define themselves”.

Developed in collaboration with Meitu, best known for MeituPic photo editing app the new series is apparently going to be laced with tons of photo-centric features.

Explaining the rationale behind the naming strategy, CEO Lei Jun said that the name “CC” means “Colorful and Creative” and it will follow the latest popular color trends of the year. He also said that the CC series is being built by “Chic and Cool 90”, the youngest team within Xiaomi, chiefly comprising arts students.

The CC-series products will be based on the concept of “Xiaomi with Meitu AI Aesthetics Lab”. While Xiaomi will take the advantage of Meitu’s imaging algorithm it will play its part in taking care of hardware designing. 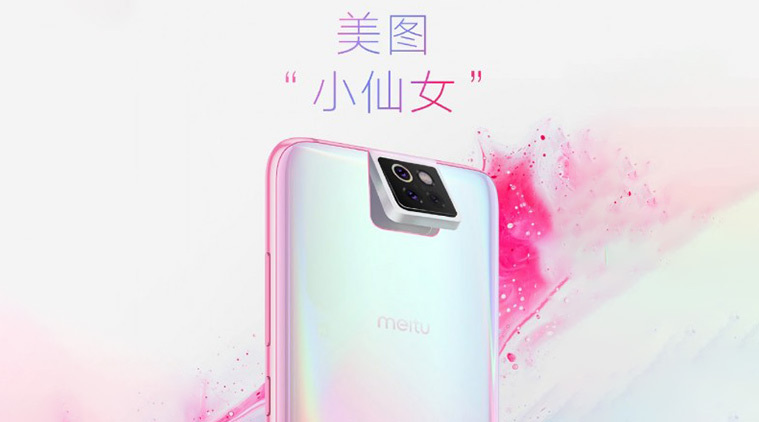 Rumors had it that Xiaomi was to launch allegedly the Mi CC9 and Mi CC9e smartphones under the new series today itself, but that didn’t materialize. However, they are expected to see the light soon. Lei Jun in reference to the moniker of the phone hinted that the number 9 is for celebrating the 9th anniversary of the company. In a similar fashion, the company had launched the Xiaomi Mi 8 last year to commemorate 8 years of its existence.

If rumors are to be believed, the upcoming Mi CC9 is likely to feature a motorized flip camera setup similar to the ASUS ZenFone 6 which launched in India with the name of ASUS 6z. The flip camera setup is believed to include a 48MP primary sensor along with an ultra-wide-angle sensor and a telephoto sensor. Most probably Snapdragon 730 SoC will pump power from under the hood.

On the other hand, the Mi CC9e has already shown up on TENNA, revealing a triple camera module and a water-drop notch. The phone is purportedly going to have a 6.39-inch full HD+ AMOLED display, an in-display fingerprint sensor, 48MP primary sensor, 32MP selfie camera, Snapdragon 712 SoC, and a 4,000mAh battery. More details are to follow so stay tuned with us.