Hello girls/ladies, if you are looking for a smartphone then, just devote your few minutes here, may be you will get something better for you, we will help you out in some way. Girls love pink and those stylish chics, while they are buying a gadget or anything. Looks and style are the prime focus for them, leaving the specs besides. It has been a constant endeavor for manufacturer to come up with a device which will reward for both genders.

As color represents joy and peace so they love to have handset with amusing colors and elegant looks. There is only handful of devices available which justify both the style and specs.

Let’s check out some of the Stylish & Feature rich smartphone for female users:

No doubt Micromax have left no stone unturned to make the device stylish and trendy also featured with some high end specs not leaving its specs behind. The phone runs on Android 2.2 Froyo OS and is blazed by 600MHz processor, 2.8- inches Capacitive Touchscreen, 3G Connectivity options, 3MP Camera, Bluetooth, GPS, and some built in apps to make your Bling 2 tours more loving & better. 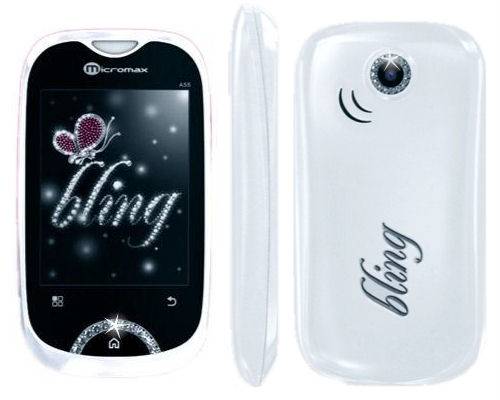 Micromax Bling 2 is tagged at the price of Rs. 8,999 which is truly genuine considering its specs and is already available through all major retail stores.

This one is another trendy and stylish smartphone which is not having eye catching features but quite awesome looks. The device is sported with 2.8- inches touchscreen, multimedia features, female centric themes and wish list, 3.2MP Camera with beauty editing features, social networking features, TouchWiz UI, 94g in weight, Media Players, Standard Li-Ion 960mAh battery. 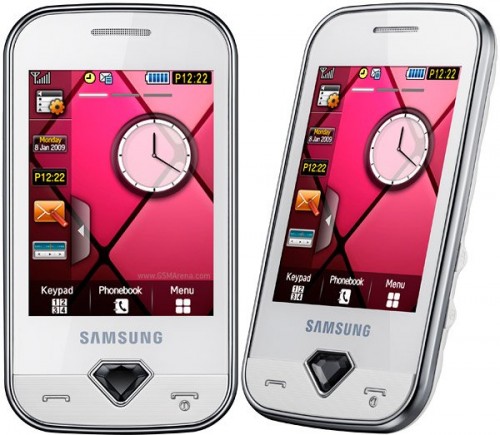 The device is available all over the world with the range of Rs. 15000 which do not truly justify its features.

HTC Rhyme has just a latest update in the HTC Smartphone series and is much liked by girls because of its smashing looks which is much like incredible series. Featuring a 3.7- inches WVGA LCD Display, single core 1GHz Snapdragon processor, Android 2.3(Gingerbread) OS,  HTC Sense UI , 3G HSDPA, Bluetooth, Wi-Fi, 5MP rear facing camera, also there will be a docking station to recharge the phone while also turning it into an alarm clock light up charm indicator accessory . 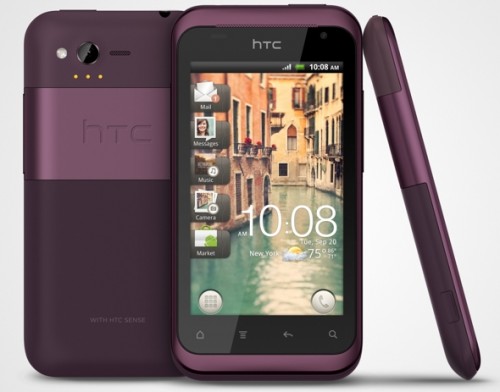 The device will be available through Verizon carrier starting from 29th September @$200.

Nokia N8 is another stylish chic for girls with multi-touch input method through 3.5- inches scratch resistant Gorilla Glass display having 16.7 million colors. If you are a music lover than you will surely love it because you can easily control your tracks, synchronize all your music and playlists through Nokia ovi player. The storage capacity of the device is quite enough having 16GB internal and 48GB with external card slot, 12MP camera which will leave digital camera behind,  Symbian^3OS upgradable to Anna and a 680MHz ARM 11 Processor . 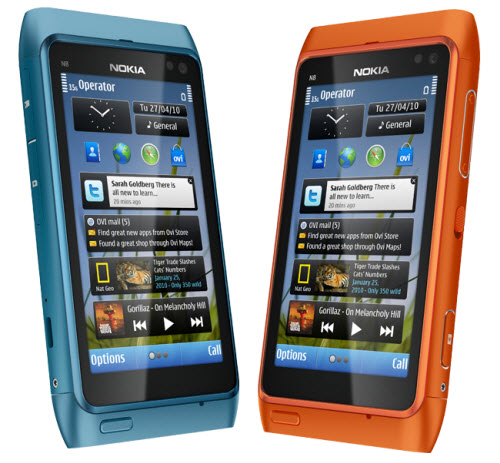 The price tag for the phone is Rs. 22999 and is available in the market.

We all know no other brand can compete with the features and touch-experience that Apple devices can provide us. If you are after a high end device with best features on board and stylish on the same time then no one can beat iPhone 4.  The only thing that can move the girls away  is color availability, which is still restricted to black and white only but they can chose white as it is best and ever green. 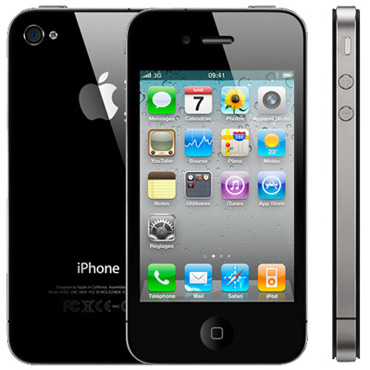 iPhone 4 has make video calls into reality featuring front and rear facing cameras, a whole new way to multitasking, HD video recording 3.5- inches retina display with highest resolution phone screen ever with iOS4 and single core A4 Processor which will provide you with the best speed and performance on the go.

Which all handset do you consider female oriented with rich set of functionality? Do share with us.

Tags :handset for girlsSmart and stylish looking for girlssmartphones for girlsstylish and feature rich smartphonestop 5 best smartphone for girlstop 5 smartphones
share on Facebookshare on Twitter
add a comment