HomeAccessoriesStrontium launches Nitro Plus series of products in India
AccessoriesNews

Strontium launches Nitro Plus series of products in India 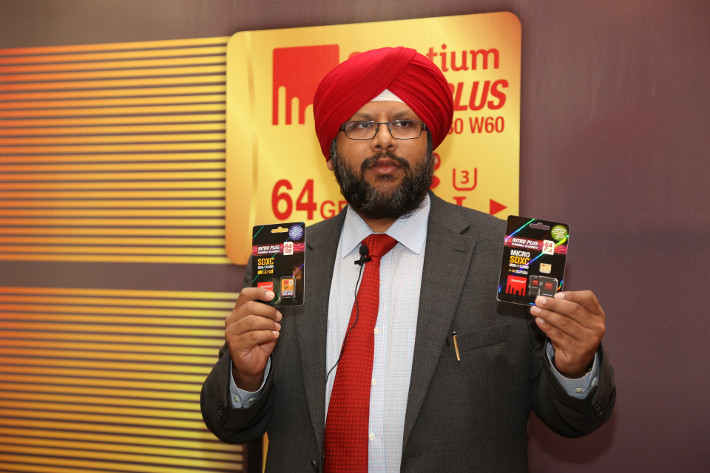 Strontium the leading storage brand from Singapore with a belonging to India launched a new range of faster products which they call it as NITRO PLUS. Successor to the NITRO range of memory solutions, Strontium on May 27, 2014 launched the NITRO PLUS series in the Indian market.

The NITRO PLUS range of products offer more speed in both reading and writing capabilities. These cards offer 60 to 85MB/s read speeds and 50 to 60MB/s write speeds which makes it an ideal solution for 4K content. Strontium Nitro Plus are UHS-1 Class 3 cards which guarantee a performance of at least 60MB/s read and 40 MB/s write, which according to us is sufficient bandwidth to capture cinema quality Full HD (1080p), Ultra HD (2160p), 4K2K and 3D videos on their DSLRs and camcorders.

Adding to this, the Strontium Nitro Plus products are waterproof and shockproof which means that you don’t have to worry your microSD card getting wet and damaged. Strontium also offers Door-to-Door hassle free service which makes them a reliable player in the market. Nitro products which were launched in Q4 2013 in the country have been well accepted by the markets not only in India but at a global level.