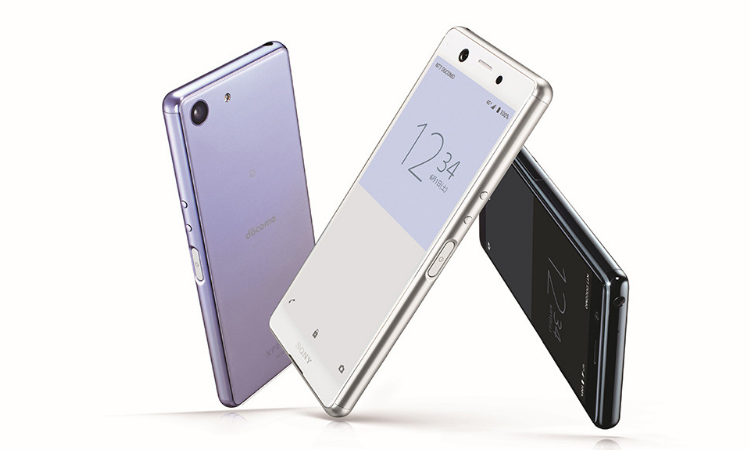 Sony is back in the smartphone game after a hiatus as it launched all new Sony Xperia Ace in Japan alongside the flagship Xperia 1, which was first showcased at MWC 2019. Unlike the premium Xperia 1, the Xperia Ace is targeted at the mid-range segment.

On the design front, the Sony Xperia Ace resembles Xperia Z models. It has a seamless design with rounded edges. It comes with a poly-carbonate body with a glossy finish. The volume rocker is placed on the right edge of the phone while the fingerprint scanner is side-mounted which also doubles as a power button. The left edge of the device sports a SIM tray while a traditional 3.5mm headphone is situated on the top. The device is IPX 5/IPX 8 certified for dust and water resistance.

Talking about the specs, the Sony Xperia Ace flaunts a 5-inch full HD+ Triluminous display with 1080x2160p resolution, Gorilla Glass 5 layer, but out-of-date 18:9 aspect ratio. The bezels are significantly chunkier both on the top and the bottom. 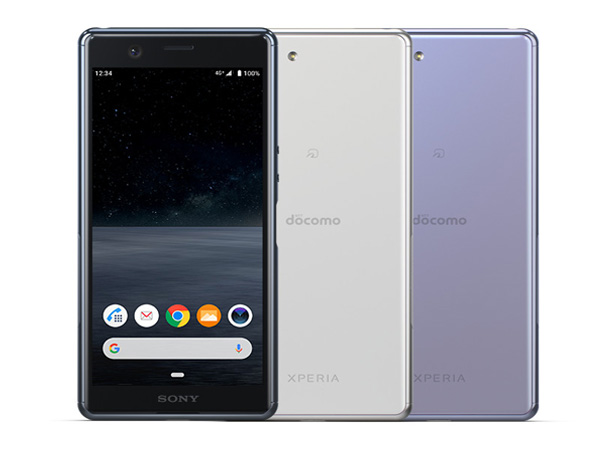 On the inside, the smartphone is powered by a 14nm Qualcomm Snapdragon 630 SoC clocked at 2.2GHz. Aiding the SoC is Adreno 508 GPU, 4GB RAM, and 64GB internal storage which is further expandable up to 512GB via microSD card.

In the camera domain, the Xperia Ace mounts a single 12MP camera at the back, armed with f/1.8 aperture, LED flash, and OIS+EIS. Up front, there is an 8MP ultra-wide-angle camera with 120-degree field of view.

The Sony Xperia Ace will be available in three color options, namely Purple, Black, and White. It is priced at JPY48,600 (Approx. INR31,200) and will go on sale starting June 1 in Japan. As of now, there is, however, no word on its availability outside Japan.