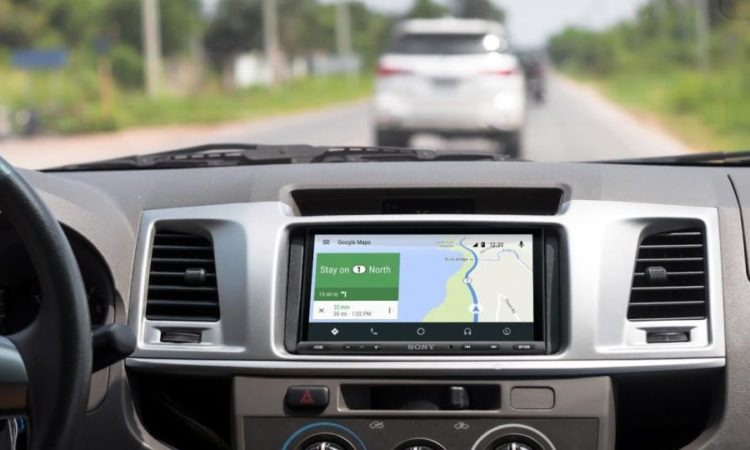 Sony launched the XAV-AX5000 – their new in-car AV system in India on Monday 18th June 2018. The new AV system comes loaded with Android Auto and Apple CarPlay so users can take advantage of smartphone integration in their cars.

The XAV-AX5000 has a 6.96-inch touchscreen which is capable of showing navigation through apps like Google Maps and Apple maps and more. The whole system s priced at Rs. 24,990 and comes in just one color option – Black. The new in-car AV system will be available as an accessory across India in various car accessories outlets and car showrooms. 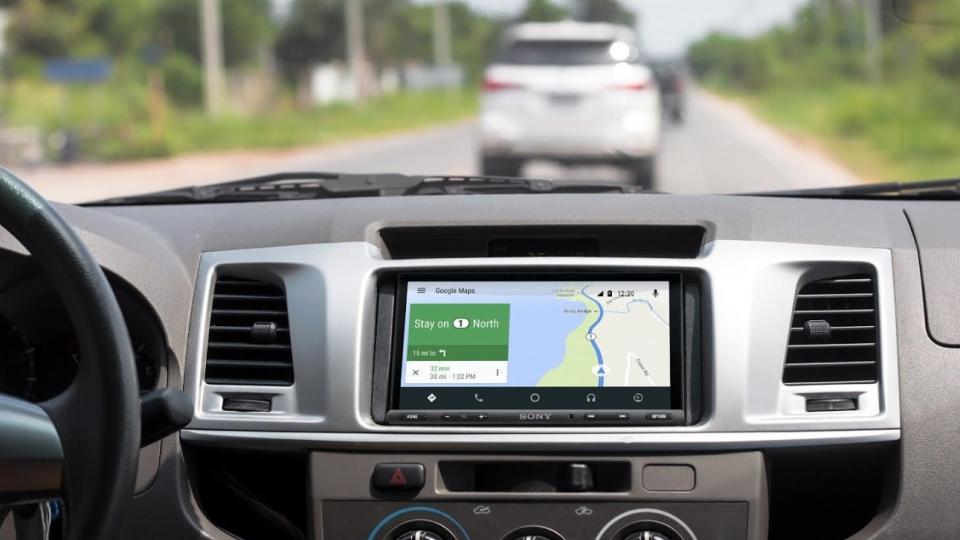 The Sony XAV-AX5000 was announced back in CES 2018 early this year. Talking about functionalities, the system comes with navigation support through Android Auto and Apple CarPlay. You can also use the system for your in-car entertainment. You have music, direction & navigation, messaging, call management, voice actions and more. The system will work seamlessly with your Android or iOS device.

Also as we mentioned, the Sony XAV-AX5000 is also compatible with Apple CarPlay, but unfortunately, iPhone users won’t be able to access Apple Maps via Apple CarPlay in India yet. Sony says the CarPlay integrates iPhone with the car audio’s display and controls. Users can make phone calls, access their music, send and receive messages, and more.

As an in-car entertainment system, it has DSO or Dynamic Stage Organizer, 10-band equalizer, and support for FLAC lossless audio files. The system also has dual USB ports which the users can use to connect storage like pen drives etc. and the system will be able to play audio files from the USB directly.

Sony also mentioned the support for rear cameras on a car which will automatically show live feed from the rear camera as soon as the user puts the car in reverse gear.

The XAV-AX5000 comes with EBC or Extra Bass Circuitry which will help mast the engine noise and produce a much clearer audio when songs are being played while traveling. The EBC system has two mode boost that can work and deliver both heavy as well as delicate boosts to the audio.
It has a 4-channel amplifier which is capable of delivering 55W at 4 ohms so you can be assured of the sound quality that it outputs to the car speakers.
share on Facebookshare on Twitter
add a comment