Sony HT-Z9F soundbar with Chromecast and Digital Assistant launched in India for 59,990 INR 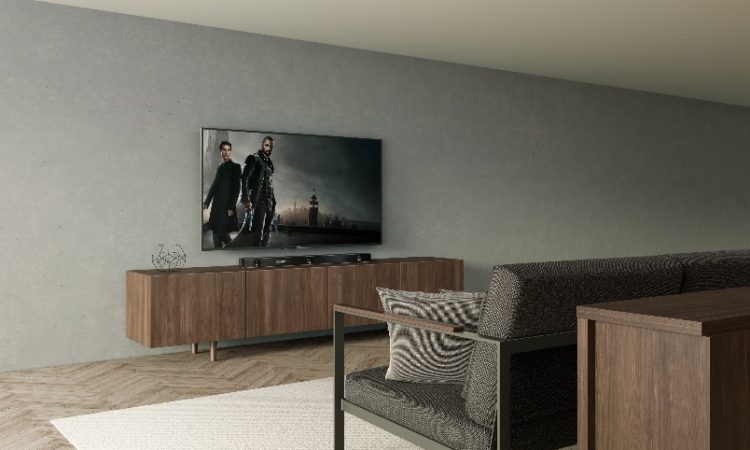 On the heels of launching the Sony HT-X8500 soundbar with Dolby Atmos, DTS: X, and Vertical Surround Engine capabilities the company has now brought the Sony HT-Z9F soundbar into the Indian market.

The new soundbar, HT-Z9F is a scaled-up version of the former as it comes with the addition of Chromecast or Dolby Vision support along with other features that the HT-8500 possesses. The HT-Z9F is hence priced at INR59,999 vis-à-vis INR39,990 price tag of the Sony HT-8500.

The launch of the HT-Z9F is in line with Sony’s strategy to reinvigorate its TV and audio range in the Indian market after it pulled the plug on its smartphone business in the country. The “compact yet proficient” soundbar, thanks to Dolby Atmos support, brings a new-level of impressive cinematic-audio environment to any home entertainment set up. Sony says “audiences will get a sense of helicopter whizzing above and car chase action clashing around you”.

Along with the Dolby Atmos, the HT-Z9F is also equipped with Vertical Surround Engine and S-Force PRO Front Surround technology that ensures a feeling for audiences of being surrounded by speakers. The Vertical S button is featured on the soundbar’s remote that allows up-mixing 2ch stereo content to up to 7.1.2ch. 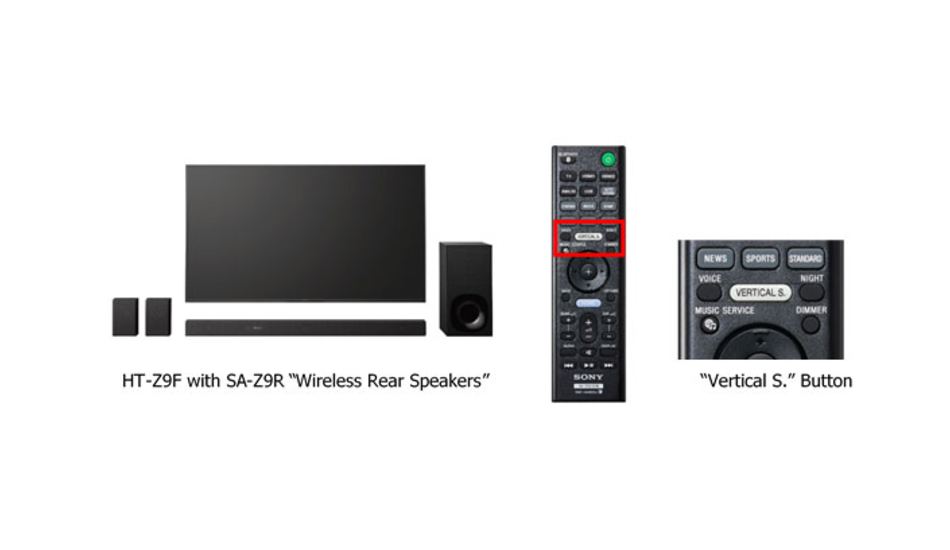 The new soundbar offers voice assistant functionality through Amazon Alexa and Google Assistant. As many as 20,000 Alexa skills including the ability to book cabs, cinema tickets, order food or listening music can be availed while Google Assistant allows us to control the volume, skip tracks or terminate the music play just over a voice command.

The soundbar also comes with Wi-Fi connectivity and built-in Chromecast so that it can be used with other compatible devices for the connectivity with smart TVs. Other connectivity options include 2 HDMI input, 1 HDMI output, LAN, USB, and Bluetooth 4.2 among others.

The Sony HT-Z9F is available for preorder at Sony stores, major multi-brand electronic retailers, and e-commerce portals. The shipping will start starting July 8.

The soundbar has a three-channel bar speaker with dedicated subwoofer in tow. While the buyers can add Sony SA-Z9R wireless rear-channel speakers at an extra cost of INR9,999 the same are offered free as an introductory offer from July 1 to July 8 on pre-booking.