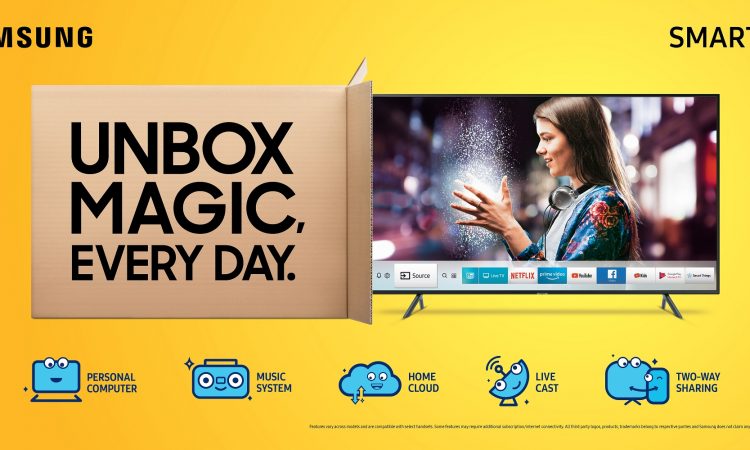 Similar to Samsung taking on Xioami in the smartphone arena with its newly minted Galaxy A and M series the South Korean tech giant is also going all out to counter Xiaomi’s popularity in the Smart TV segment. In that attempt, the company today launched its Samsung Unbox Smart TV series in India with some “industry-first” features that go beyond the conventional features in this segment.

With a new bunch of features such as Personal Computer, Music System, Home Cloud, Live Cast, and Two-Way Sharing coming to Samsung Unbox Smart TVs Samsung really seems to have upped the ante against Xiaomi and all other rivals in the smart TV market.

The entire Unbox Smart TV lineup is launched under the “Unbox Magic every day” campaign aligned with the company’s “Make for India” philosophy in order to cater to the evolving needs of the Indian viewers. All the new TVs are launched in between 32-inch and 82-inch display range with a 32-inch model offering HD screen resolution whereas the 82-inch model ensures 4K resolution. 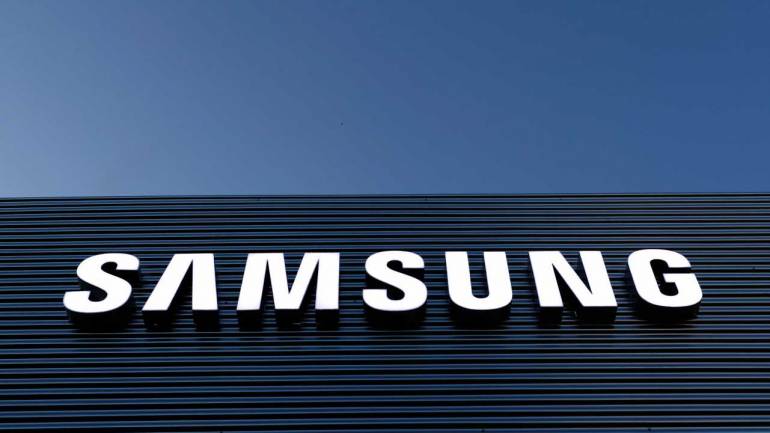 Heading to the features, the Samsung Smart TVs come with much talked about Personal Computer feature which allows users to morph their TV into a full-fledged computer, capable of creating documents, accessing files on the cloud, and wirelessly connecting laptops to TVs without any internet connection. Moreover, Smart TVs make use of Samsung’s Knox security solution for enhanced security along with the use of Microsoft Office 365 for seamless cloud services.

Smart TVs can also turn into a virtual music system offering a complete visual experience. Users have the luxury of choosing from a library of skins with different color options. For a better experience, the visual elements are displayed on the screen while the favorite moments get auto-captured on clouds.

The images and videos from smartphones can be easily transferred to a password-protected USB device connected to the TVs. This is again achieved wirelessly and without any internet connection. 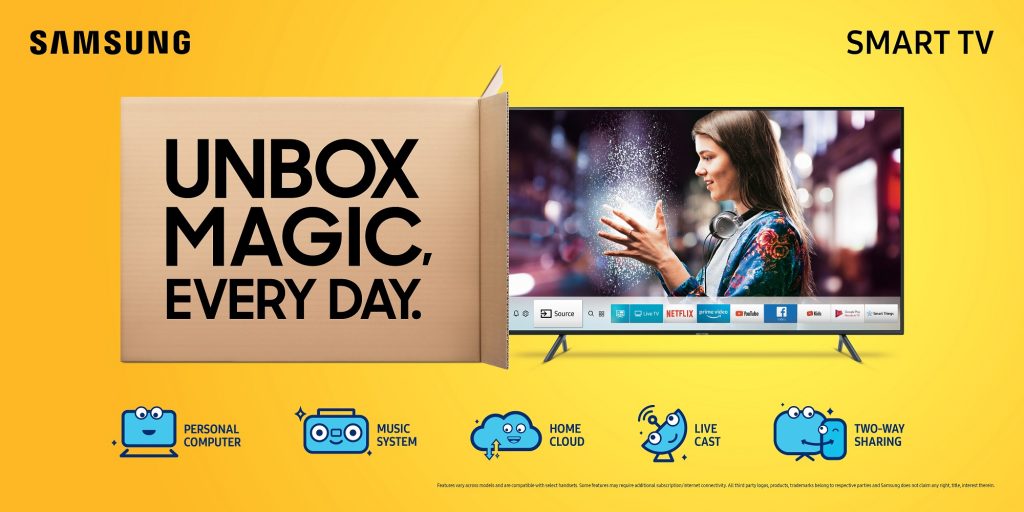 The Live Cast feature lets users, even sitting at remote locations, to stream live moments to their Smart TVs, albeit over the internet. The Two-Way Sharing, as the name suggests, allows users to share content between the TV and smartphone. It lets you play music and videos from your smartphones onto your Smart TVs and vice versa.

Besides these new smart features, the Smart TVs also include the Smart Hub which allows single access to live TV, apps, and other sources. So users can now browse the internet even while enjoying other TV shows and check out thumbnail to preview content beforehand.

These new Smart TVs are already up for sales through both online and offline channels including all Samsung Plazas and leading electronics stores across the country with a price starting at INR24,900 for the 32-inch model.