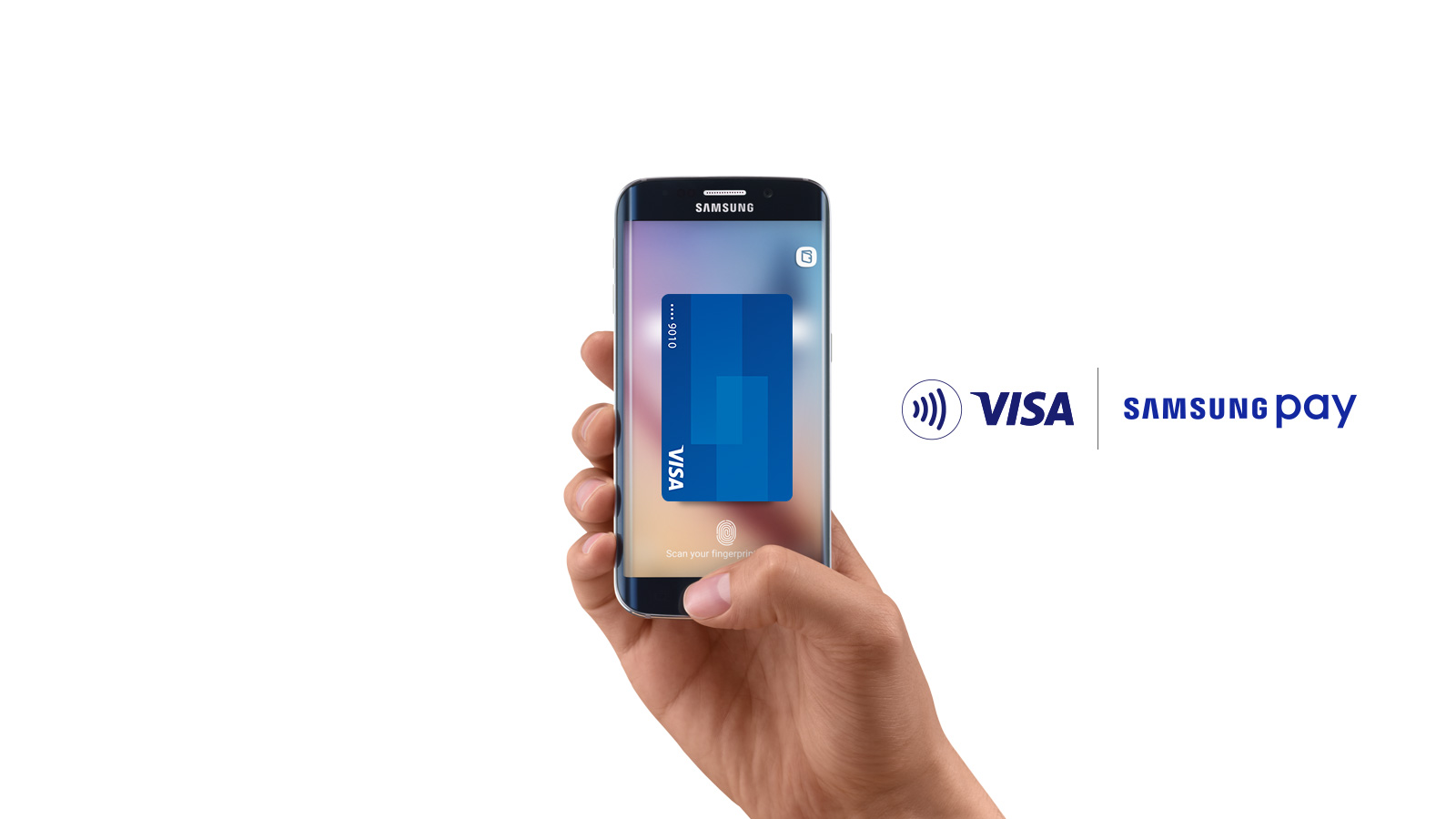 Samsung has today launched their payment system, Samsung Pay in India. The payment system uses your smartphone to make payments at POS without any physical cards. The early access to Samsung Pay was launched earlier this month but now that it has been released in India publicly, more people would be able to use it on their Samsung smartphones.

As per Samsung, more banks like the American Express and Citi Bank will be added but if you want to use it right now, you can connect your Paytm wallet with Samsung Pay and make payments that way. It is to be noticed that the system only works on Samsung smartphones and specifically those which come with NFC.

A user will be able to use Samsung Pay at any store or shop which has a POS machine, card reader, or a NFC reader. To make a payment, all you need to do is open the Samsung Pay app and select the card you want to pay with. You can authenticate using a PIN or your fingerprint and that’s it. You might have to enter your card pin at some places as well.

This is the first smartphone based payment system that has landed in India and we can expect Android Pay along with Apple Pay to launch in India soon.