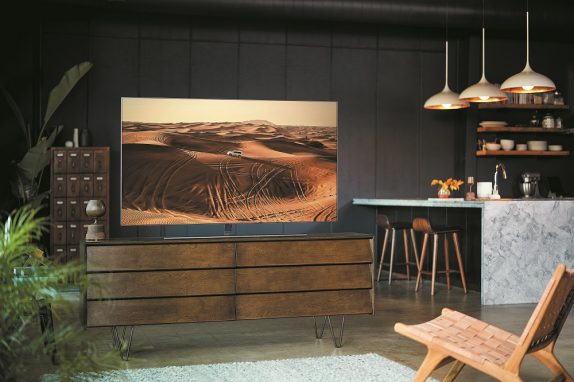 Samsung India has launched its 2018 lineup of QLED, UHD, and “make in India” Concert TVs in the country. All of these TVs will hit the market in next four to five months. With the new set of TVs, Samsung plans to increase its market share beyond 50 percent in the premium segment.

In the QLED range, Samsung will bring in 8 models ranging from 55-inch to 77-inch display sizes. These TVs have HDR 10+ compatibility and come in sleek and premium metal body. The range will include flat as well as curved display models with prices starting at Rs 2,45,000. 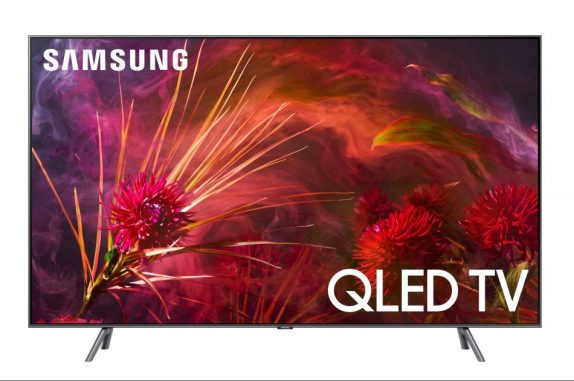 All QLED TVs will have an ambient display and will automatically show weather information. They will also be able to mimic the pattern of the wall behind them to seamlessly blend in the backdrop. You will be able to pair them with your smartphone via Smart Things app that can mirror your phone’s notifications on TV. 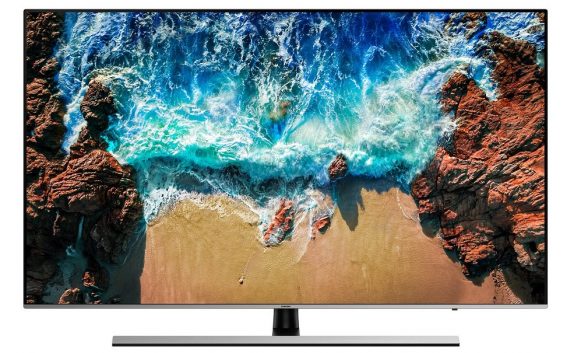 The Smart Concert TVs have a Smart Hub from where consumers can access content from apps like Jio Cinema, Netflix, Amazon Prime and Big Flix.  These TVs are available in 32, 43 and 49-inch models, at a starting price of Rs 27,500. 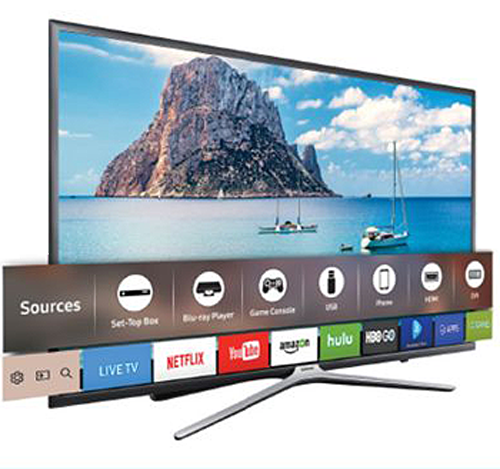 “Consumers in India are upsizing and are moving to bigger and better televisions. We intend to fuel this trend by increasing our UHD line-up by 60% and launching new products with innovative features such as Ambient Mode and superior sound quality. We conducted extensive consumer research and found that consumers need more than just a TV for their living room. The Ambient Mode in Samsung QLED TV allows it to seamlessly blend with your home interiors. We also identified that sound is a major point of concern for Indian TV consumers, hence we developed the Concert series, designed to deliver unmatched sound. Similarly, the UHD series brings in a host of innovations and unparalleled features.” Said Rajeev Bhutani, Senior Vice President, Consumer Electronics Business, Samsung India commenting on the launch.