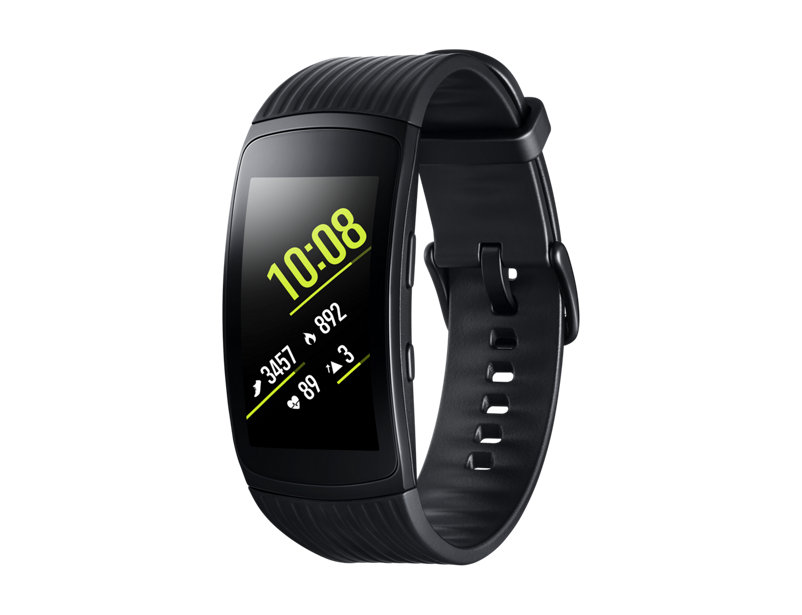 Samsung has expanded its wearables range in India with the launch of Gear Fit2 Pro fitness tracker and Gear Sport smartwatch. Both of these wearables were originally launched at IFA 2017. Gear Fit2 Pro will be exclusively available on Flipkart in Black and Red color options for the price 13,590 INR. On the other hand, Gear Sport comes in Black and Blue color variants exclusively on Amazon.in and will be priced at 22,990 INR.

Both these wearables will go on sale from 11th December onwards and pre-booking for the same will start from December 4 onwards.

Gear Fit2 Pro has 1.5 inch Super AMOLED display with the protection of Corning Gorilla Glass 3. It has 512MB of RAM and 4GB of inbuilt memory. It houses 200mAh battery which offers you up to 4 days of battery life on average usage.

It also has GPS Navigation app which helps you to show maps, it also shows you the details of your daily activites and all notifications of your smartphone. You can also revert to your messages directly form this fitness tracker with the pre-set replies and emojis in this device.

Now if we talk about Gear Sport, it comes with 1.2 inch circular Super AMOLED Always-On display with Corning Gorilla Glass 3 protection and 360 x 360 pixel resolution.  It is backed by 300mAh battery with wireless charging support. It is powered by 768MB RAM and 4GB of inbuilt storage. 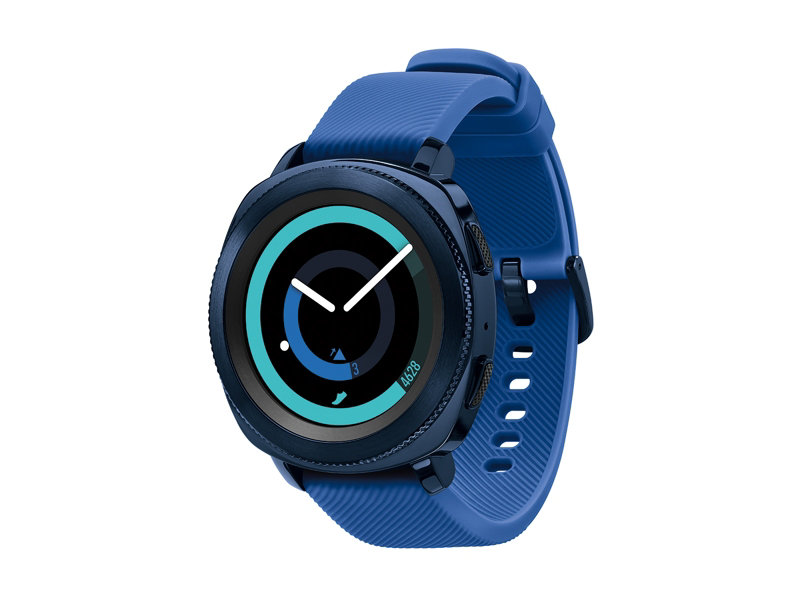 Both of these wearables are equipped with 1.0 GHz dual core processor and runs on Tizen OS. These devices come with 5 ATM water resistance and MIL STD 810G certified.