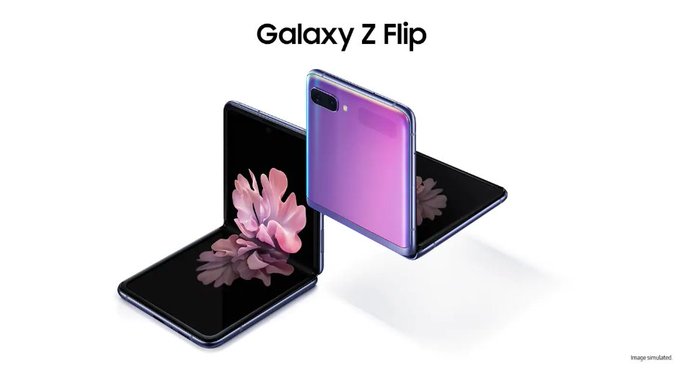 In October last year, the Galaxy Fold was sold out in a flash as soon as it went on sale in India. Now Samsung has brought its second foldable smartphone, the Galaxy Z Flip, in the country, a week after the phone was launched at Galaxy Unpacked event in Las Vegas.

The fundamental difference between the Galaxy Fold and the newly arrived Galaxy Z Flip is that the latter opens vertically in clamshell style as opposed to the horizontal unfolding of the former.

The Galaxy Z Flip is priced at INR1.09,999 which is cheaper to INR1,64,999 launch price of the Galaxy Fold. The Galaxy Z Flip will be available for pre-order in India from tomorrow while the shipping will start on February 26 via Samsung e-store and offline channels. 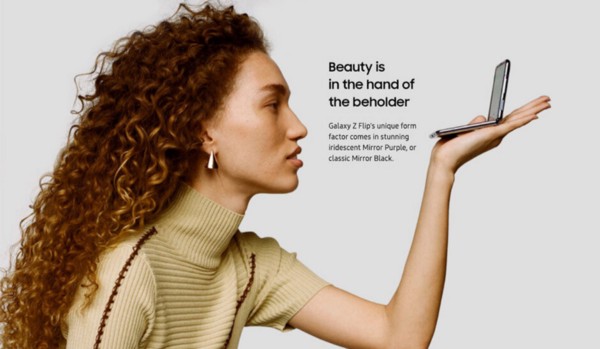 The inner display comes with a Flex mode which allows for using two apps in split-screen mode, thus enhancing multitasking. Similar to laptop the flap of the phone can be bent at different angles.

Pumping power from under the hood is Qualcomm Snapdragon 855 Plus paired with Adreno 640 GPU, 8GB RAM and 256GB internal storage with no expansion facility.

When it comes to optics, the Galaxy Z Flip features a dual-rear-camera setup wielding a 12MP f/1.8 wide-angle sensor and another 12MP f/2.2 ultra-wide-angle sensor with OIS. The setup is capable of shooting HDR10+ videos. The front camera for selfies and video chatting is of 10MP resolution with f/2.4 aperture.

The Galaxy Z Flip is stacked with a 3,300mAh battery with 15W wired fast charging and wireless charging tech. On the software end, it runs Android 10 skinned with One UI 2. The fingerprint scanner is mounted on the side of the phone. The connectivity options include 4G VoLTE, GPS, Wi-Fi, Bluetooth 5.0, USB Type-C port, and NFC.

The Galaxy Z Flip is aimed at the Motorola RAZR 2019 which is yet to launch in India. The latter score in the nostalgia factor but lacks in the specs as it comes coming with a Snapdragon 710 SoC mated to 6GB RAM and 128GB onboard storage. Even the camera specs are not on par with the Galaxy Z Flip. 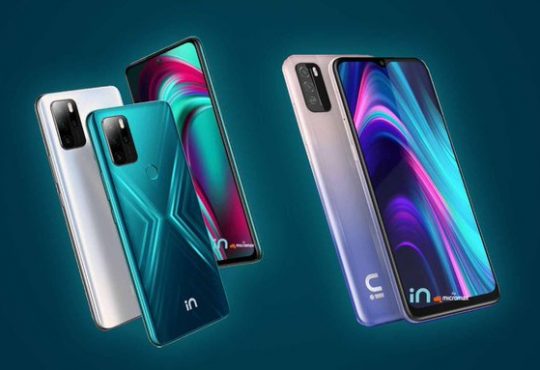