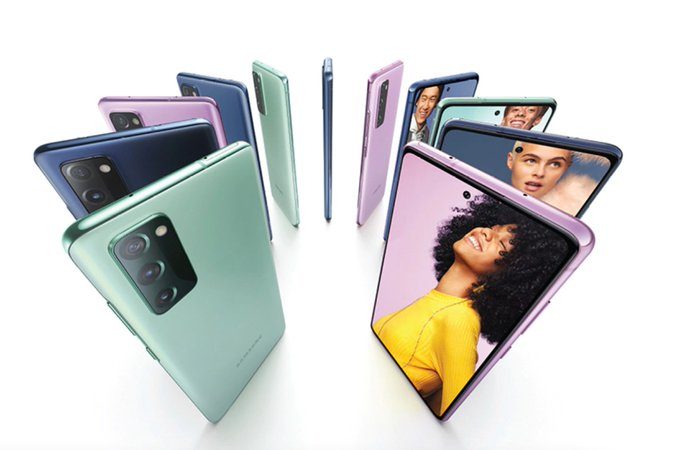 Samsung launched an affordable version of its flagship Galaxy S20 called the Galaxy S20 FE 4G in the Indian market in October last year. Now the South Korean-tech giant has launched its 5G variant, packing it with a different processor.

The Samsung Galaxy S20 FE 5G has been launched in a single 8GB RAM+128GB internal storage variant priced at INR55,999. However, the early birds can have it at an introductory price of INR47,999. The smartphone goes on sale from today via Amazon India, Samsung’s official website, Samsung Exclusive Stores, and all leading retail stores. The smartphone will be available in three different color options: Could Navy, Cloud Mint, and Cloud Lavender.

Instead of Exynos 990 SoC powering the 4G variant, the Galaxy S20 FE 5G comes fueled by an octa-core Qualcomm Snapdragon 865 SoC. The latter is mated to 8GB RAM and 128GB UFS 3.1 default storage, expandable up to 1TB via microSD card, using a shared SIM slot. For the software, it runs One UI 3.1 based on Android 11. 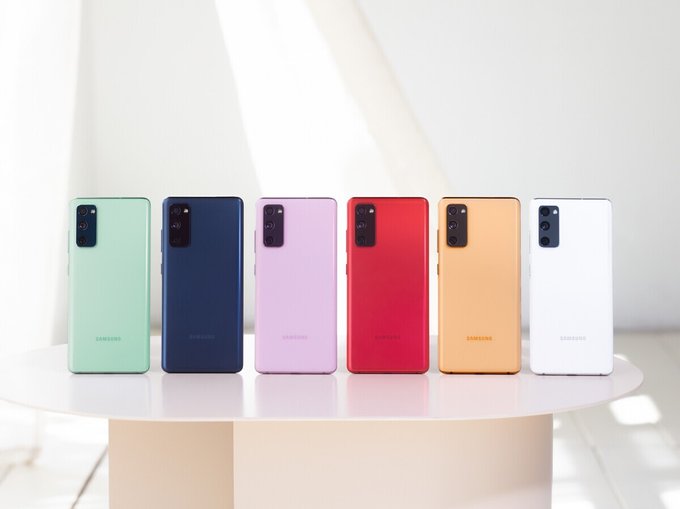 There is a triple camera setup at the back comprising 12MP (primary) and 8MP (telephoto) sensors. The third sensor is rated at 12MP (ultra-wide) with a 123-degree field of view. A 32MP selfie camera resides in the punch-hole cutout at the top-center of the display. The rear and front camera unit can record 4K videos at 30/60 fps.

Considering the pricing, the Samsung Galaxy S20 FE 5G will square off against the OnePlus 9, the Vivo X60 Pro, the ASUS ROG Phone 5, and the Apple iPhone 11 that are currently selling in the Indian market.