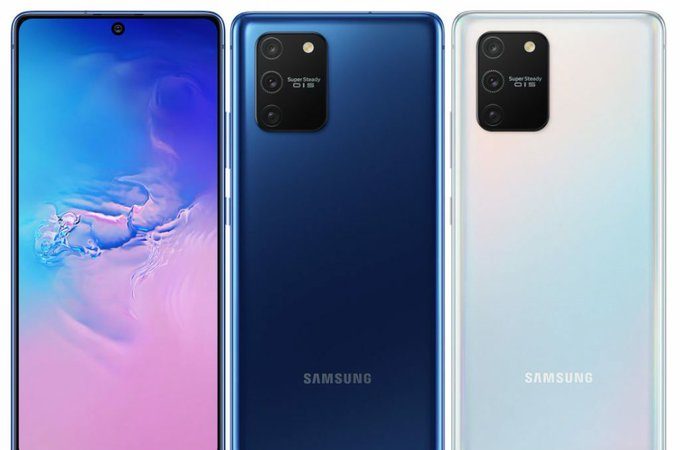 The Galaxy S10 Lite comes in three paint jobs, such as Prism White, Prism Black, and Prism Blue. It will be available to purchase from February 4 via Flipkart, Samsung.com, and leading offline stores.

On the inside, the Galaxy S10 Lite is powered by the 7nm Snapdragon 855 octa-core SoC, which also underpins the Galaxy S10 and the Galaxy S10 Plus. The chipset here is mated to Adreno 640 GPU, 8GB RAM, and 128GB internal storage i.e. expandable up to 1TB via microSD card. 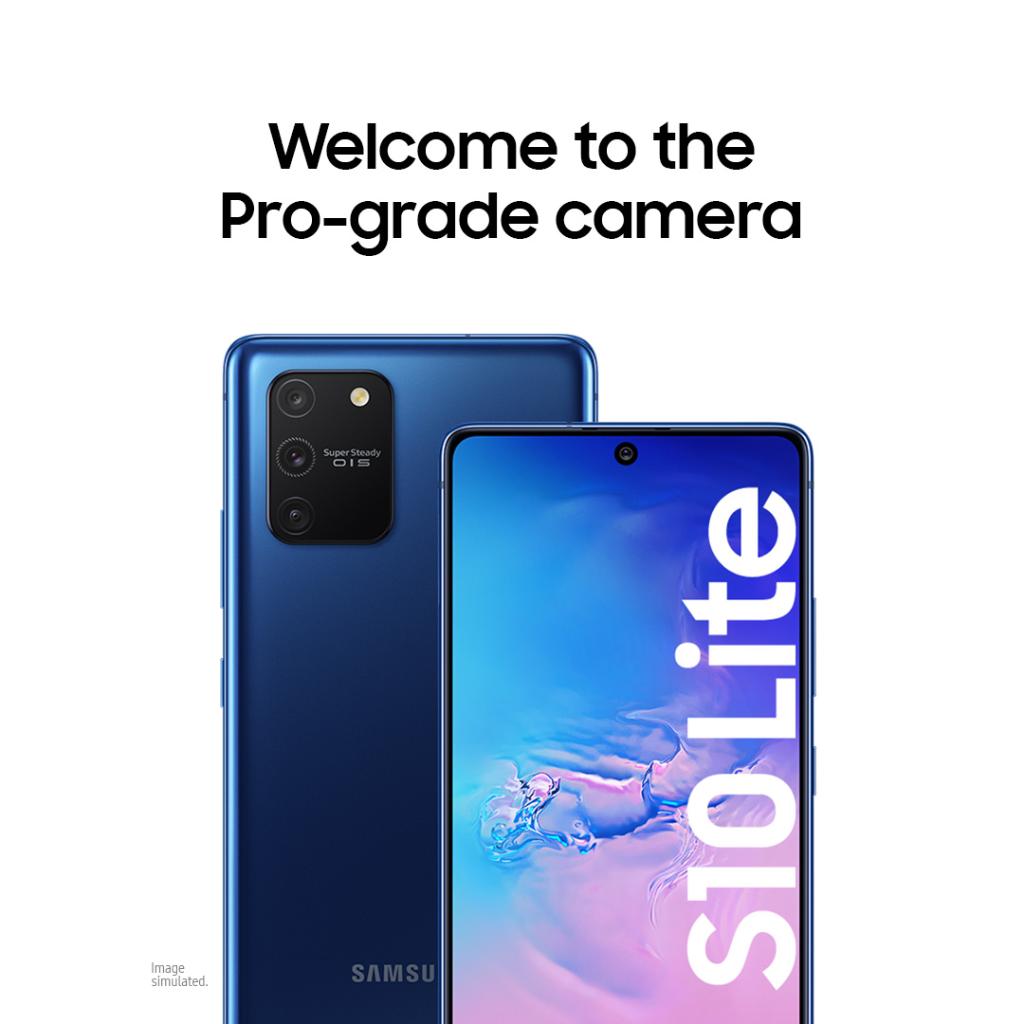 On the software side of things, the Galaxy S10 Lite boots One UI 2.0 running over Android 10 out-of-the-box, whereas for fuel, it tucks a 4,500mAh battery inside with 25W fast charging support. The battery draws charge via USB Type-C port. Unlike the Galaxy Note 10 Lite, the S10 Lite missed out on the traditional 3.5mm headphone jack, however.

In terms of camera, the Galaxy S10 Lite mounts a 32MP f/2.2 selfie camera inside the punch-hole cutout, which can record videos at 1080p at 30fps. On the rear, there are three cameras and an LED flash arranged inside a rectangular module.

The other notable aspects include Samsung DeX desktop experience support, 4G VoLTE, Wi-Fi, GPS, Bluetooth 5.0. There is no mention if the device supports NFC or not.

With an affordable price tag and brand cachet alongside, the Galaxy S10 Lite is positioned to take on the OnePlus 7T and the others of its ilk. The Galaxy Note 10 Lite with its S Pen is another excellent choice for buyers in the same ballpark.