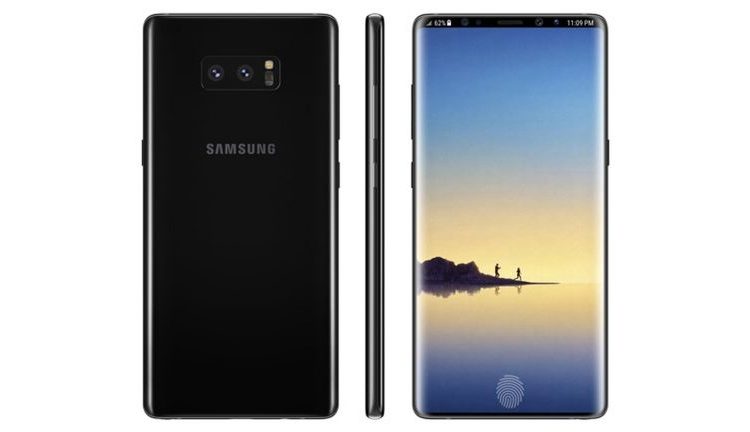 Samsung has officially launched their new Note flagship, the Note9 in India and the phone is starting at a price of Rs. 67,900. This Note is one of the best Note flagships that the Korean giant has ever released and it comes with some great features and a big 4000mAh battery. The phone has a 6.4-inch Quad HD+ Super AMOLED display and thankfully with no notch. It is good to see Samsung not falling into the trend of notch phones.

Anyway, the phone has a dual camera setup on the back with 12MP + 12MP sensors. The first 12MP camera has a variable aperture tech that can have variable aperture from f/1.5 to f/2.4. This makes the camera work well both in daylight and low light both. The secondary 12MP telephoto lens is present to provide the user with portrait photos. The camera setup is similar to what the Galaxy S9+ carries.

The Galaxy Note9 also comes with an Iris scanner and a fingerprint scanner. The company has also managed to get the phone IP68 certified which means it is water resistant up to 1.5 meters of water for 30 minutes. The phone also has the dedicated Bixby button that was introduced in the S8 for the first time.

Samsung has also added Bluetooth to the S Pen which means it can do a lot more things. Users can use the S Pen as a camera remote or present slides in a presentation. Samsung will keep the S Pen API open starting later this year which means developers can integrate S Pen based functions in their apps. The phone has support for Dolby Atmos and the speakers have been tuned by AKG which makes it a great multimedia machine.

Coming to a few dedicated features, Samsung has updated the AR engine on the phone and it now comes with AR Emoji that uses machine learning to analyze more than 100 facial features. These 100 facial features will help you create more accurate 3D models of yourself that imitates your expressions in a better and more detailed way.

As mentioned, this Note phone also comes with the largest battery that any Note phone has ever seen. It has a 4000mAh battery that supports adaptive fast charging both via wire and from wireless charging. 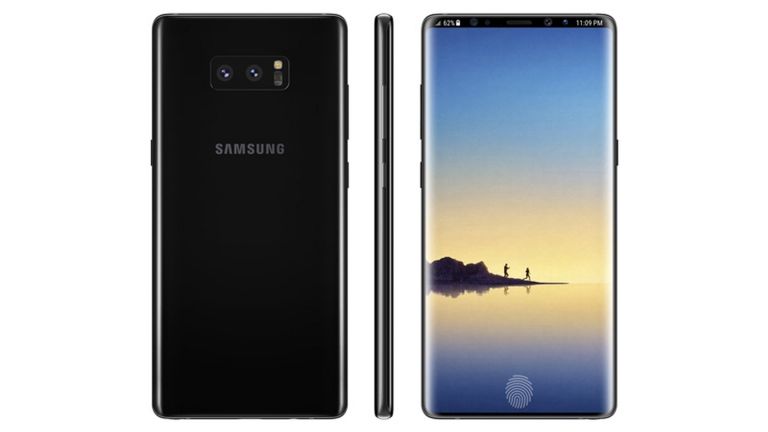 Samsung Galaxy Note9 will be made available in a bunch of colors including Midnight Black, Ocean Blue and Metallic Copper which will only be available if you buy the 128GB of the phone. The Note9 will be sold for Rs. 67,900 for the 6GB RAM and 128GB version while the 8GB RAM and 512GB version will cost you Rs. 84,900. The phone will be sold online on Flipkart, Amazon and other online retailers but Samsung will also sell the phone in offline stores across India.