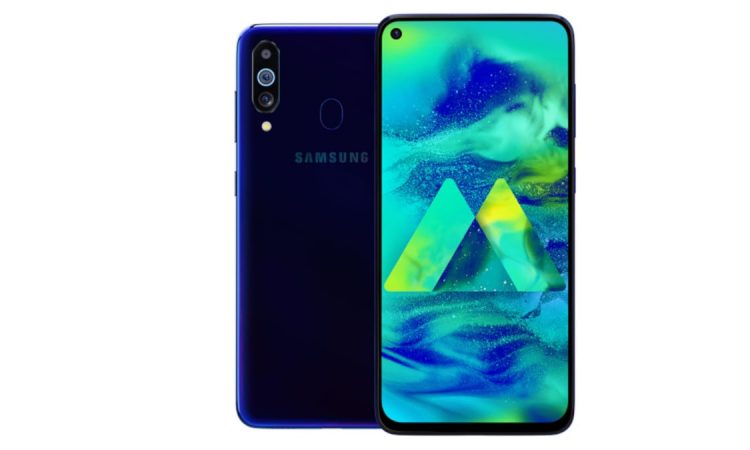 On schedule, Samsung has launched the much-awaited Galaxy M40 smartphone in India today. The new handset joins ranks with the Galaxy M10, M20, and M30 to counter a plethora of feature-rich budget smartphones from the Chinese brands.

The new Galaxy M40 is the top-rung in the online-only available Galaxy M-series of smartphones. The device comes with a triple-rear-camera module, Infinity-O display, and One UI based on Android 9 Pie out-of-the-box as some of the salient features to lure customers.

The Samsung Galaxy M40 is priced at INR19,990 for sole 6GB RAM+128GB storage variant. It will be available via Amazon India and Samsung online store from June 18. The smartphone will be available in Midnight Blue and Seawater Blue color options.

The Galaxy M40 packs a glossy finish polycarbonate body with curved edges and gradient finish. On the front, the M40 flaunts a 6.3-inch Super AMOLED Infinity-O display with 2340x1080p full HD+ resolution. The display comes with a selfie camera cut-out on the top left corner as well as 19.5:9 aspect ratio, 91% screen-to-body ratio, and Gorilla Glass 3 protection. The display also doubles as a speaker as it comes with on-screen sound technology. 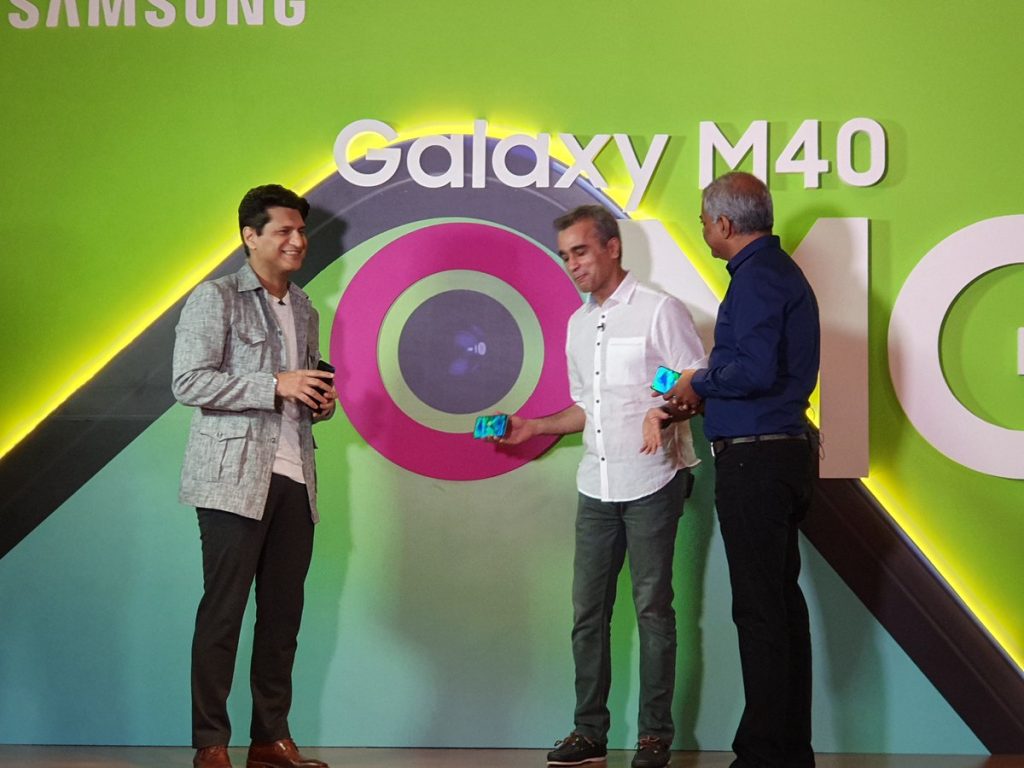 Pumping power from under the hood is an 11nm Qualcomm Snapdragon 675 octa-core SoC clocked at 2GHz and paired with Adreno 612 GPU, 6GB RAM, and 128GB internal storage which can be further expanded via microSD card.

A 3,500mAh battery is tucked inside with 15W adaptive fast charging support to supply juice to the device. On the software side of things, the Galaxy M40 boots One UI skin running atop Android 9 Pie. It comes with a rear-mounted fingerprint scanner and USB Type-C port but misses out on the legacy 3.5mm audio jack.

Besides, the smartphone is also Wideline L1 certified to stream HD content on Netflix and Amazon Prime Video. The smartphone bears a 7.9mm profile and weighs 168 grams. Considering the price and the specs, it must be said that the Galaxy M40 will take on the likes of the Realme 3 Pro, the Redmi Note 7 Pro, the POCO F1, and more.