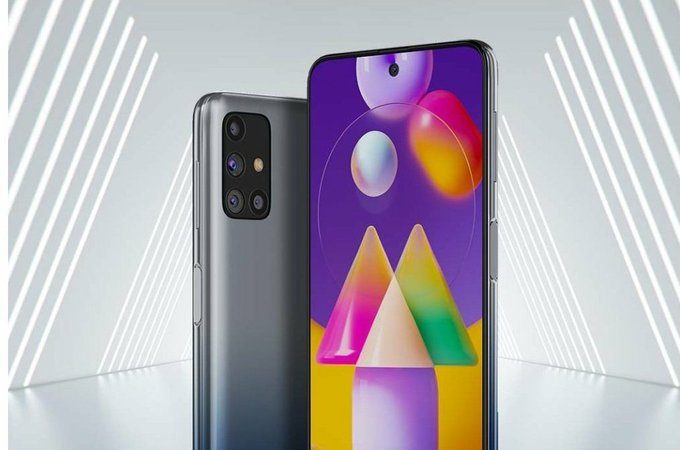 The follow-up to the Galaxy M31 (review) has been launched in India. Dubbed as the Galaxy M31s, the new smartphone comes with upgrades in the forms of RAM capacity, fast charging tech, and better resolution ultra-wide sensor over the Galaxy M31. Also, it is the first smartphone in the Galaxy M-series to use a punch-hole selfie camera.

Under the hood, the Galaxy M31s is powered by  Samsung’s 10nm Exynos 9611 SoC, which also powers the Galaxy M30. The RAM, has, however, been upgraded to up to 8GB RAM alongside 128GB internal storage without microSD card slot. 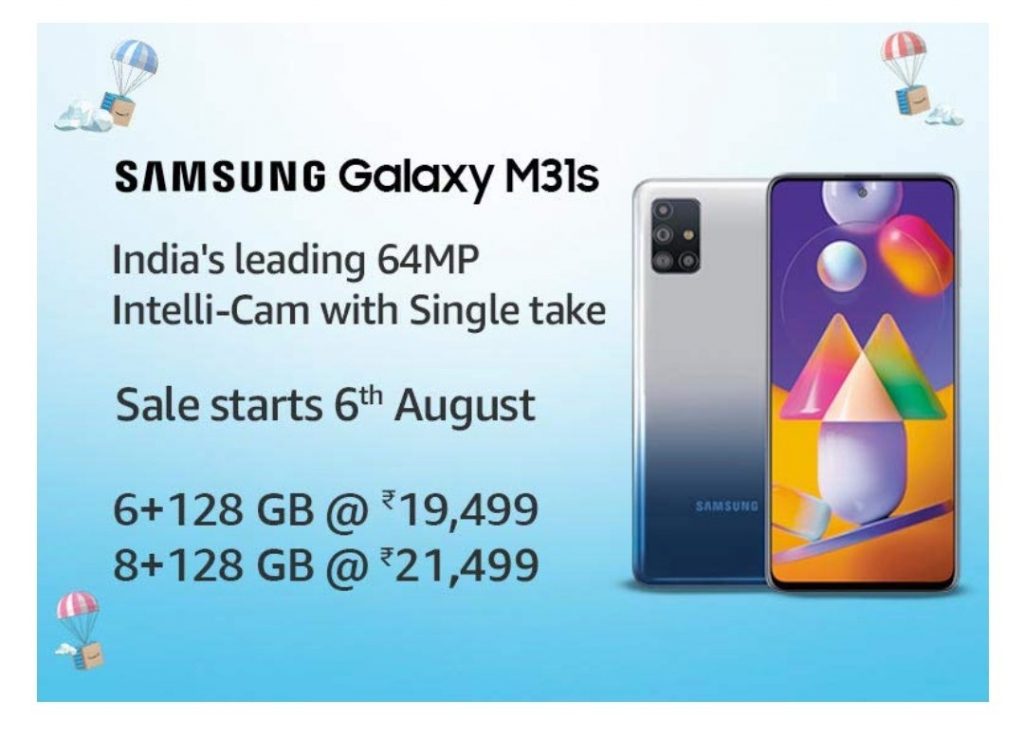 The L-shaped design quad-rear-camera setup is essentially the same as the one found in the Galaxy M31 except that it now has a 12MP ultra-wide sensor in place of an 8MP ultra-wide sensor. The other three sensors include a 64MP primary sensor, a 5MP depth sensor, and another 5MP macro sensor. Inside the centrally placed punch-hole cutout is a 32MP selfie shooter.

Both the rear and front camera can shoot 4K videos at 30 fps. The smartphone also has a “Single Take” feature that lets the users capture still images and videos simultaneously.

On the software side of things, the Galaxy M31s runs One UI based on Android 10. Despite AMOLED display, it has a side-mounted fingerprint scanner.