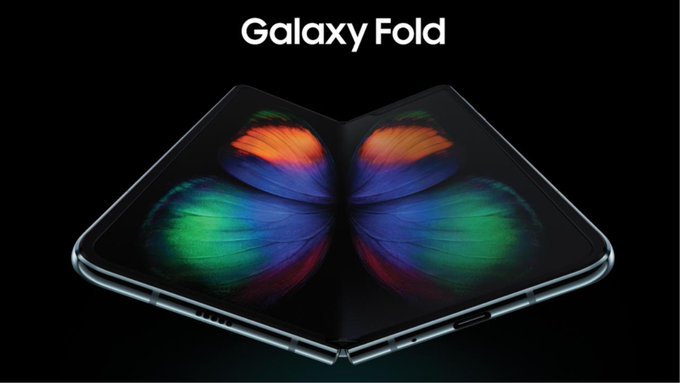 The Samsung Galaxy Fold was first slated to launch back in April this year but just prior to that Samsung’s ambitious foldable phone started breaking in the hands of early reviewers, forcing the South Korean giant to put a hold on the mass release of the phone.

After working on the design flaws highlighted by the reviewers Samsung recently relaunched the device in South Korea, some European regions, and the US. And today the Galaxy Fold has also been introduced in the Indian market, priced at a whopping INR1,64,999 for the sole variant of 12GB RAM+512GB internal storage.

The Galaxy Fold will go on the pre-booking phase from October 4 following deliveries starting on October 20. As the name suggests the device has a foldable display that turns into a tablet when opened. Also, the Galaxy Fold comes with a 21:9 secondary display, a total of six cameras, a 7nm octa-core SoC, and up to 12GB RAM. 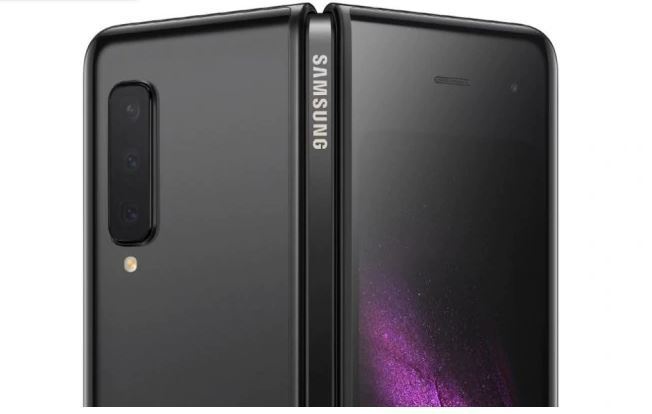 Going into the details, the Galaxy Fold features a 4.6-inch Super AMOLED front display with HD+ resolution and 21:9 aspect ratio while there is a 7.3-inch 1536×2152 QXGA+ main foldable display with Flex Dynamic AMOLED panel with 4.2:3 aspect ratio. There is an App continuity feature that automatically fits the apps if users switch from one screen to another.

The Galaxy Fold is packed with a 7nm Exynos 9825 octa-core SoC coupled with 12GB RAM and 512GB UFS 3.0 default storage. The One UI based on Android 9 Pie is well optimized for the foldable screen. There is a total of 4,380mAh battery in a bifurcated form which is necessary to allow the phone fold up.

A 10MP selfie camera lies on the front display while a dual-camera setup with 10MP+8MP configuration is mounted on the inner Flex display. The back of the device gets a triple-camera setup comprising a 12MP primary sensor, a 16MP ultra-wide sensor, and a 12MP telephoto sensor.

Amongst other things, the Samsung Galaxy Fold has the support for 4G LTE, Wi-Fi 6, Bluetooth 5.0, GPS, NFC, and USB Type-C port. The phone comes with stereo speakers with Dolby Atmos surround sound and a fingerprint scanner embedded into the display.

The Samsung Galaxy Fold will be available in only a single color option- Cosmos Black. Samsung is offering Galaxy Fold Premier Service with one-on-one assistance with a Fold Concierge and one-year accidental damage protection as well as a one-time screen replacement for free.