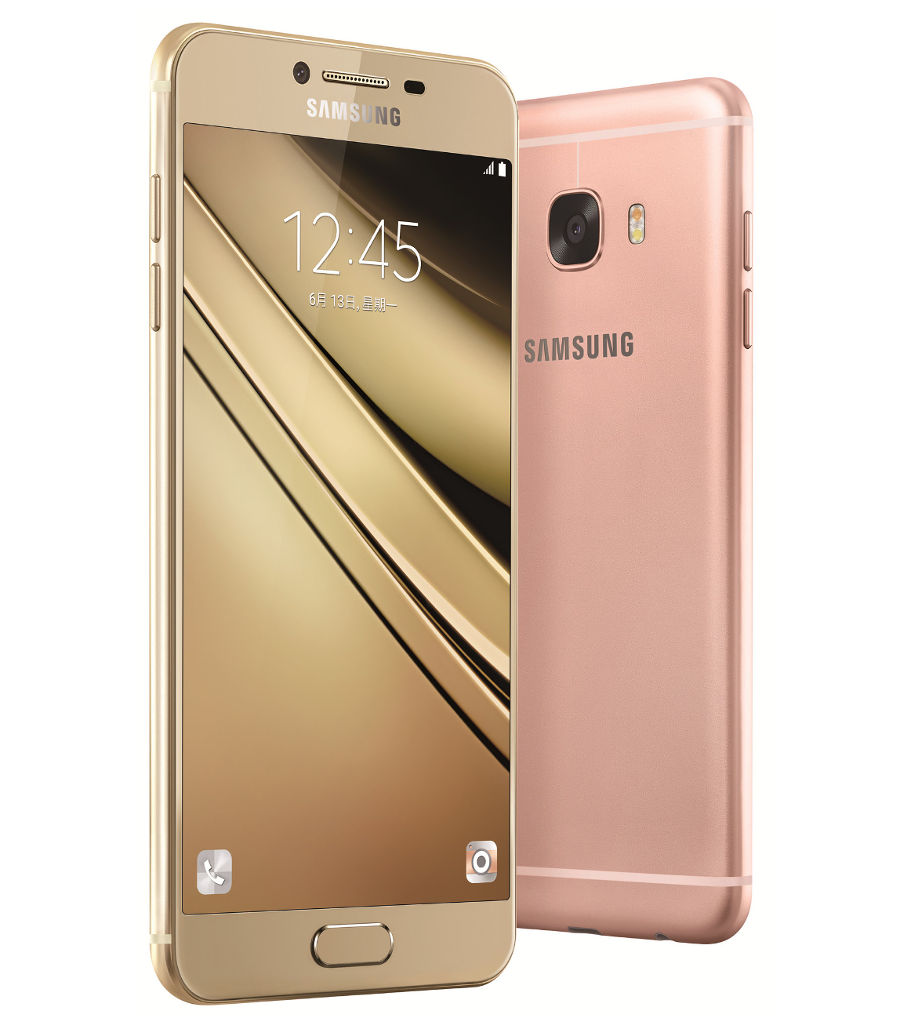 As expected, Samsung India has just unveiled its mid-range handset Galaxy C7 Pro in India, which was earlier launched in China in January, 2017. Here, it will be exclusively available on Amazon.in starting from 11th of April, 2017 for the price of 27,990 INR.

Let’s have a look on the specifications of this mid-range premium handset.

Galaxy C7 Pro flaunts a 5.7 inch Full HD Super AMOLED display and powered by 2.2 GHz Octa Core 14nm Qualcomm Snapdragon 626 14nm CPU, which is assisted by 4GB of RAM and 64GB of inbuilt memory that can be further extended by up to additional 256GB with microSD card.

For photography, the Galaxy C7 Pro sports a 16 MP camera at rear with dual tone LED flash and f/1.9 aperture. There is also a 16 MP shooter on its front which also comes with f/1.9 aperture optics.