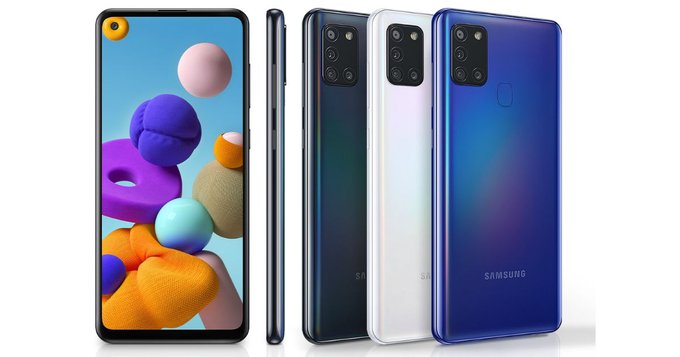 On schedule, Samsung has launched the Galaxy A21s in India with a punch-hole design and a 5,000mAh battery. The smartphone which is an upgrade over the Galaxy A21 was first unveiled in Europe last month.

The Galaxy A21s improves over the Galaxy A21 in the areas of rear-camera specs, battery size, and the processor, but switches to IPS LCD panel instead of Super AMOLED panel. The smartphone comes in Black, Blue, and White color options.

The Galaxy A21s is plastic built and comes in gradient back design. The display has a punch-hole camera cutout on the top-right. At the same time, the backside mounts a vertically placed rectangular quad-camera module on the top-left corner along with a physical fingerprint scanner at the center. 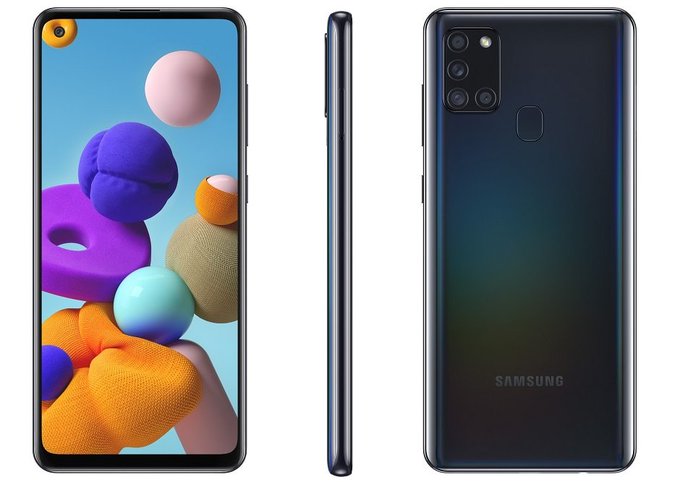 On the inside, the smartphone is powered by an in-house octa-core Exynos 850 SoC compared to the Helio P35 SoC found in the Galaxy A21. The SoC pairs with the Mali-G53 GPU, 4GB/6GB RAM, and 64GB internal storage which can be expanded up to 512GB using a microSD card in a dedicated slot.

The quad-rear camera is headlined by a 48MP primary sensor which teams up with an 8MP ultra-wide sensor, a 2MP depth sensor, and a 2MP macro sensor. A 13MP sensor resides inside the punch-hole cutout for selfies and video chatting.