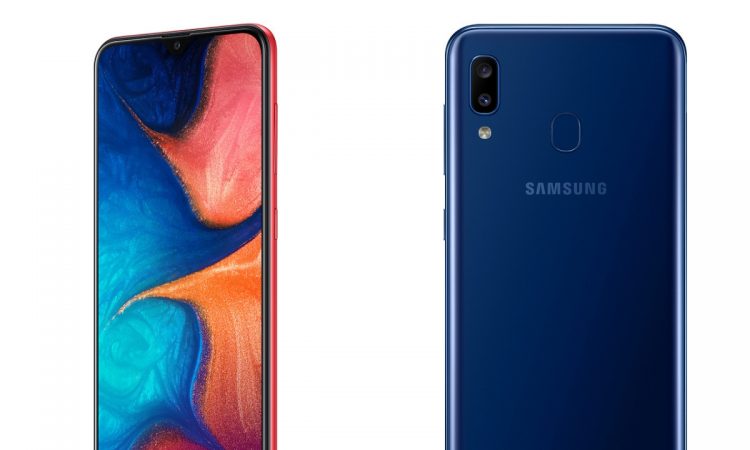 As Samsung has overhauled its approach to tackle the competition from Chinese smartphone vendors, especially the likes of Xiaomi and Realme, it has now been pushing one after another value-for-money smartphones in the Indian market under different series.

Along the same vein, South Korean tech giant has now added another mid-range smartphone to its Galaxy A series, dubbed as “Samsung Galaxy A20”, which first launched in Russia last month. Under A-series Samsung now has four phones such as the Galaxy A10, A30, and A50 including the fresh joiner, Galaxy A20.

Priced at INR12,490, the new Galaxy A20 resembles no different from any other Galaxy A lineup. The smartphone sports Infinity V display on the front along with glossy finish on the rear. An ultra-wide camera and a large battery are the other two important aspects of the phone.

Specs-wise, the Galaxy A20 features a 6.4-inch (1560x720p) HD+ Infinity V Super AMOLED display with a water-drop notch. The bezels are thin all around, ensuring a full-view viewing experience. Under the hood, it is powered by a proprietary Exynos 7884 octa-core SoC aided by 3GB RAM and 32GB default storage, which is expandable up to 512GB via microSD card. 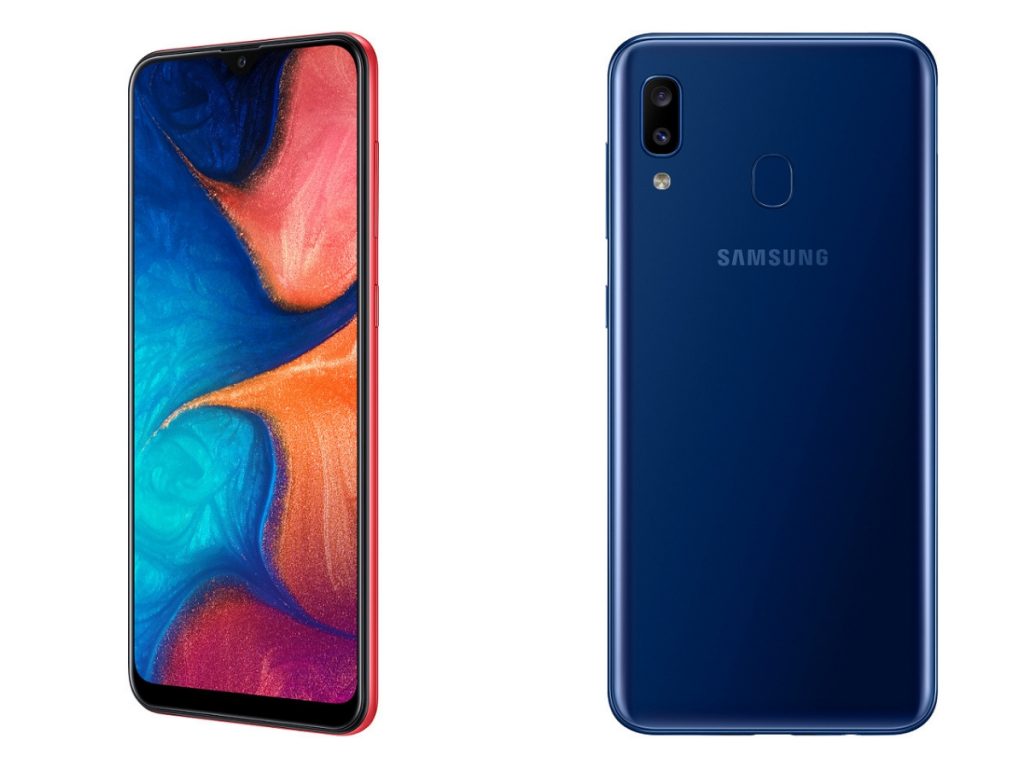 On the camera front, the Galaxy A20 sports a vertically stacked dual-rear camera module at the back, comprising a primary 13MP sensor with f/1.9 aperture and a secondary 8MP sensor with f/2.2 aperture. Up front, it mounts an 8MP shooter with f/2.0 aperture for selfie buffs.

The smartphone is backed by a 4,000mAh battery with 15W fast charging and USB Type-C port support. Besides the camera, the rear is also fitted with a circular fingerprint scanner. The device runs the latest Android 9.0 Pie flavor with One UI layered on top.

The sales will kick start on April 20 via both offline and online channels. However, the Galaxy A20 will be available only in one 3GB RAM+32GB storage variant. The device will be offered in Black, Blue, and Red paint jobs for the buyers to choose from.