Samsung Focus Flash is a powerful device with 1.4GHz Qualcomm snapdragon processor which is integrated with Adreno 205GPU and 512 MB of RAM. The screen size of the phone is 3.7-inch and its Super AMOLED Screen with WVGA resolution i.e. 480 x 800 pixels. 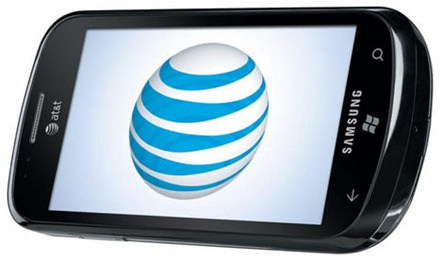 Focus Flash is expected to be available in the fourth quarter of this year. Whereas the current windows Phone 7 based devices like HTC Surround, HD7S, and Samsung Focus is soon getting the Mango update by this fall.

For more updates, stay tuned with us!