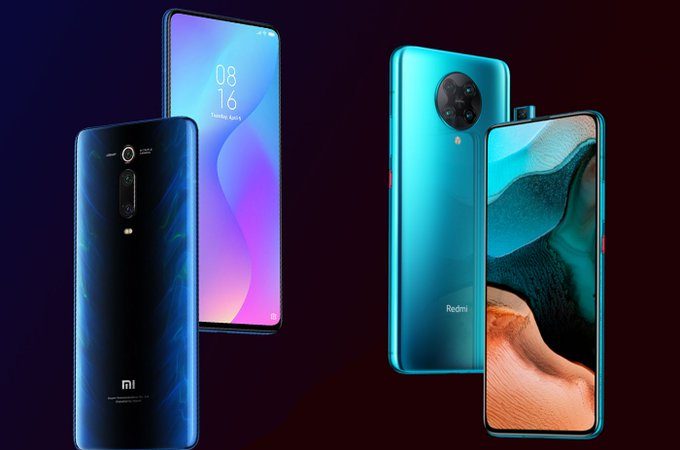 Heavily-teased Redmi K30 Pro has finally been shown the light in China today along with the Redmi K30 Pro Zoom Edition. Both the smartphones are fueled by the latest Snapdragon processor and design-wise look identical as they pack a motorized pop-up selfie camera (in line with the previous generation Redmi K20 series) and a quad-rear camera setup housed in a circular module at the back.

Clad in Moonlight White, Sky Blue, Star Ring Purple, and Space Gray paint jobs both the smartphones will hit the shelves starting March 27 in China. As for the availability in other markets, Xiaomi’s subsidiary is yet to spill the beans.

The screen has an under-display fingerprint scanner and protected by Corning Gorilla Glass 5 which also shields the back panel. 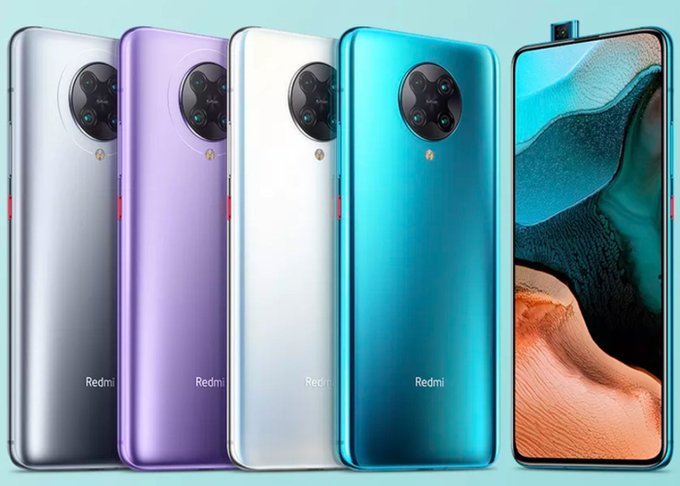 Under the hood, both of the smartphones are pumped by the Qualcomm Snapdragon 865 octa-core SoC based on 7nm architecture with an X50 modem for 5G connectivity. The phones pack Adreno 650 GPU, 6GB or 8GB RAM, and 128GB or 256GB internal storage without any expansion support.

In terms of optics, both the smartphones feature a 20MP selfie shooter that can shoot up to 1080p videos at 30 fps. The shooter is placed in a pop-up slider at the top edge of the phones.

Around the back, the devices mount four cameras led by a 64MP Sony IMX686 primary sensor paired with a 13MP ultra-wide sensor and a 2MP depth sensor. As for the difference, the Redmi K30 Pro Zoom has an 8MP telephoto lens with a 3x optical zoom compared to the Redmi K30 Pro’s 5MP telephoto lens with 2x optical zoom. The rear camera setup is capable of capturing up to 4320p videos at 24/30fps.

A 4,700mAh battery with 33W fast charging technology is common for both the phones. The battery supports Qualcomm Quick Charge 4+ and can be filled to the brim in 63 minutes.