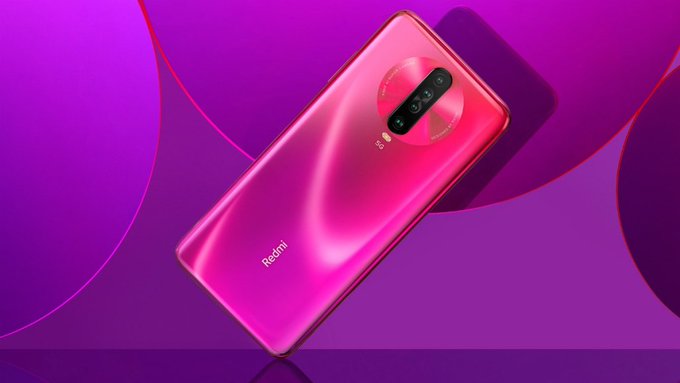 Putting a final end to the wave of leaks and rumors Xiaomi’s subsidiary Redmi today in China launched the Redmi K30- a successor to the Redmi K20– in 4G and 5G variants. The Redmi K30 comes with a whopping 120Hz refresh rate, dual selfie cameras and 64MP Sony IMX686 quad-camera at the back.

The Redmi K30 both in 4G and 5G variants jive in terms of specs, design and features while the differences are found mainly in three aspects: processor, fast charging, and the macro camera resolution.

The corners that have been cut to slice the pricing are the use of an LCD screen instead of the AMOLED screen and sacrificing the pop-up camera, as was seen in the predecessor, the Redmi K20.

The Redmi K30’s both 4G and 5G variants feature a 6.67-inch full HD+ display with a cut-out on the top-right containing two selfie cameras: 20MP sensor and a 2MP sensor. The screen is taller with a 20:9 aspect ratio and armed with Gorilla Glass 5 protection as well as feature an in-display fingerprint scanner.

The duos run MIUI 11 based on Android 10, packs a 4,5000mAh battery, up to 8GB RAM, and 256GB default storage with an additional 256GB storage expansion via a hybrid microSD slot. 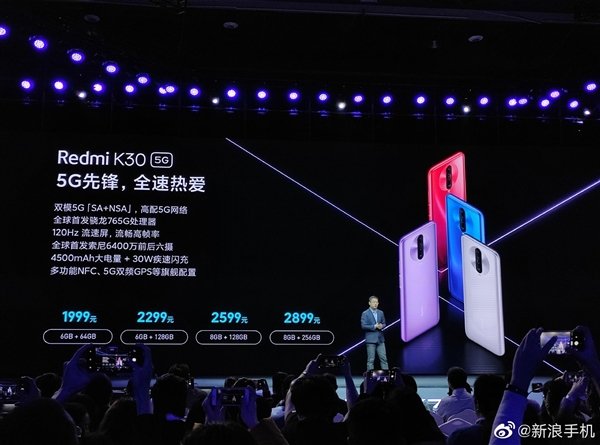 Both the variants have 64MP primary camera at the back teamed with an 8MP wide-angle sensor and 2MP depth sensor. The difference, however, as mentioned earlier, lies in the macro sensor as the Redmi K30 5G uses a 5MP macro sensor while the Redmi K30 4G gets only a 2MP macro sensor. All the rear cameras are centered vertically inside a circular module.

Other notable aspects for both the variants include a side-mounted fingerprint scanner, USB Type-C port, 3.5mm headphone jack, etc.

Since India doesn’t have 5G networks, it is the Redmi K30 4G variant, which will be brought to the country. The company hasn’t revealed the timeline, but considering that the smartphone has cleared the BIS certification, it will likely be coming soon.