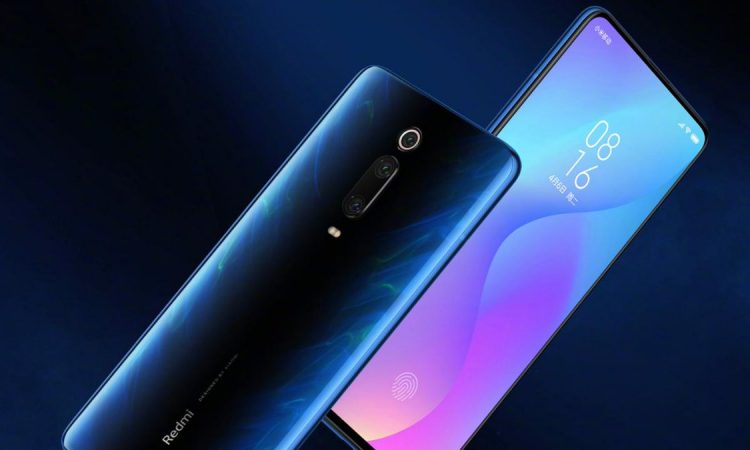 The smartphones duo features a glass design both on the front and back with metal chassis. The back further looks appealing for its gradient colored design.

The handsets come with DC Dimming feature and are VDE certified for harmful blue rays. For enhanced gaming experience they are armed with Game Turbo 2.0 feature as well. For the security authentication, both the phones integrate fingerprint sensor inside the display but also have the face unlock feature for the same purpose. 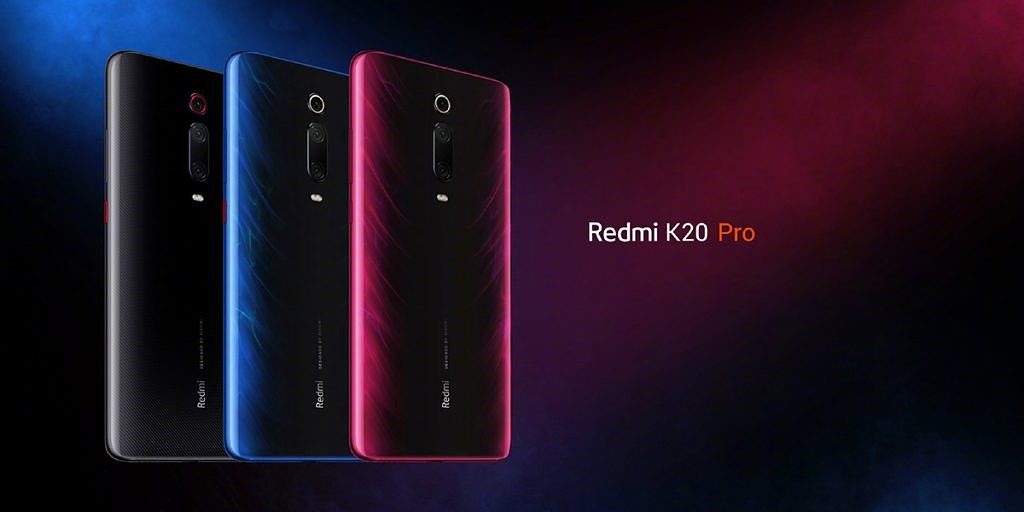 The Redmi K20, on the other hand, comes with the affordable tag as it is priced at CNY1,999 (Approx. INR20,000) for the 6GB RAM+64GB storage model while the 6GB RAM+128GB storage costs CNY2,099. Both the handsets are going on sale in early June in China. So far, there is no word as to when these handsets will launch in other markets including India.