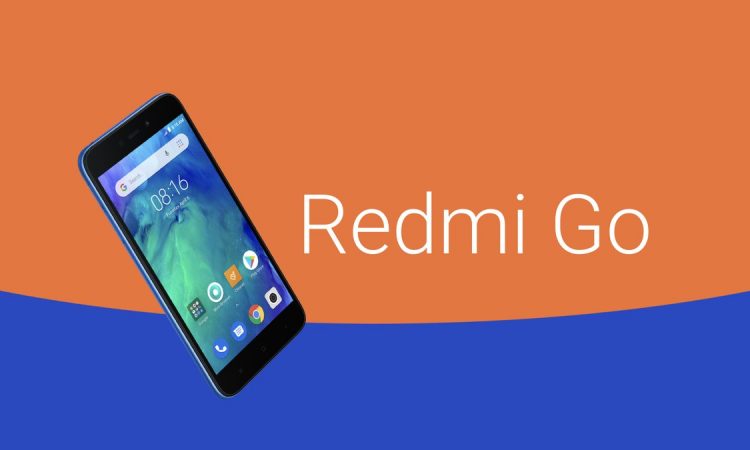 A couple of days ago Xiaomi India announced that its first Android Go program-oriented phone, the Redmi Go, will see the light on March 19 in India. And sticking to the schedule, the Chinese brand has today launched the device in the country.

The Redmi Go is priced at just INR4,449. With this price tag, the Redmi Go becomes the cheapest Xiaomi phone to be available in the Indian market. Beginning March 22, the smartphone will be available to purchase via Flipkart, Mi.com, and Mi stores across the country.

The Redmi Go encompasses low-end specifications like the other Android Go-powered handsets which despite having entry-level RAM and storage go on performing smoothly thanks to a slimmed down version of Android Operating system and lightweight key Google apps, namely Maps Go, Assistant Go, Gmail Go, and Google Go etc.

The Redmi Go is armed with some India-centric features such as support for 20 regional languages and Google Assistant which work in Hindi, English, and Hinglish.

On the specification front, the Redmi Go rocks a 5-inch HD LCD display with 16:9 aspect ratio. Pumping power from under the hood is a 1.4GHz Snapdragon 425 quad-core SoC mated to 1GB RAM and 8GB default storage. The smartphone carries a dedicated microSD card slot for storage expansion up to 128GB. 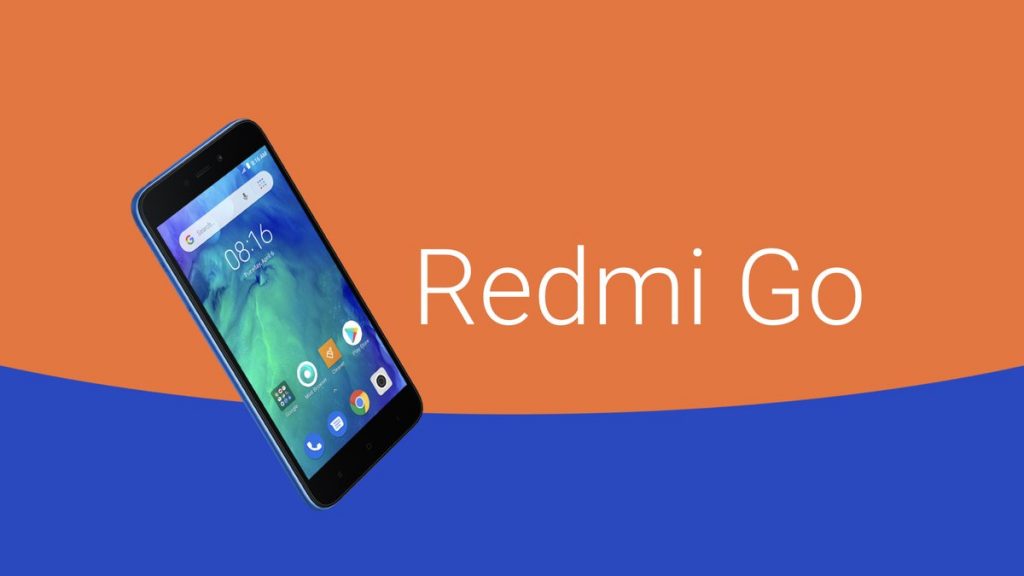 On the software side of things, the handset runs stock Android 8.1 Oreo (Go Edition). The smartphone derives juice from a 3,000mAh battery which lacks fast charging. The device also skips a fingerprint scanner. However, it features night light mode, an ambient sensor with key alerts on the lock screen, and dual noise reduction mic to make up for other deficiencies. The handset will be available in Black and Blue color options.

The Redmi Go will butt heads with the likes of Samsung J2 core, Nokia 1, Nokia 2.1, Micromax Bharat and Lava Z50 which are all running on Google’s Android Go platform.