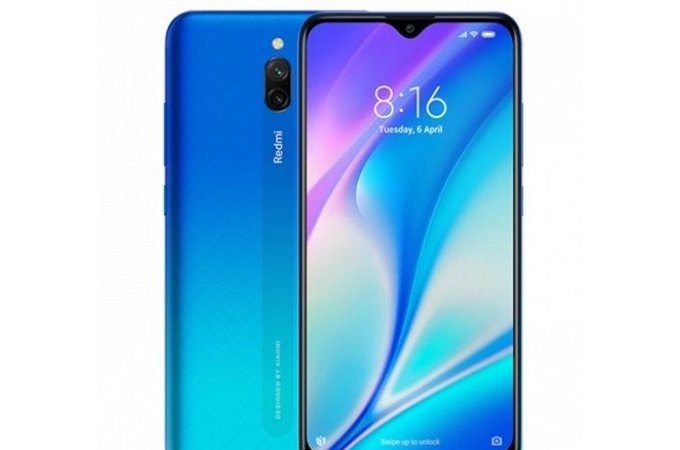 Redmi rivaling Realme’s last week’s launch of the Realme C3 today launched its budget smartphone dubbed as the Redmi 8A Dual. The Redmi 8A Dual is the up-gradation over the existing Redmi 8A. However, up-gradation seems to be in the camera department only.

The Redmi 8A Dual is powered by the same Snapdragon 429 SoC that is present in the Redmi 8A. The processor is mated to Adreno 505 GPU, up to 3GB RAM and 32GB standard built-in storage which can be further expanded via microSD card (hybrid slot).

The phone holds on to the same 6.22-inch notched display coming with 720×1520 HD+ resolution. The rear panel is made up of plastic but the front is protected by robust Gorilla Glass 5. The phone also comes with P2i splash resistance coating. 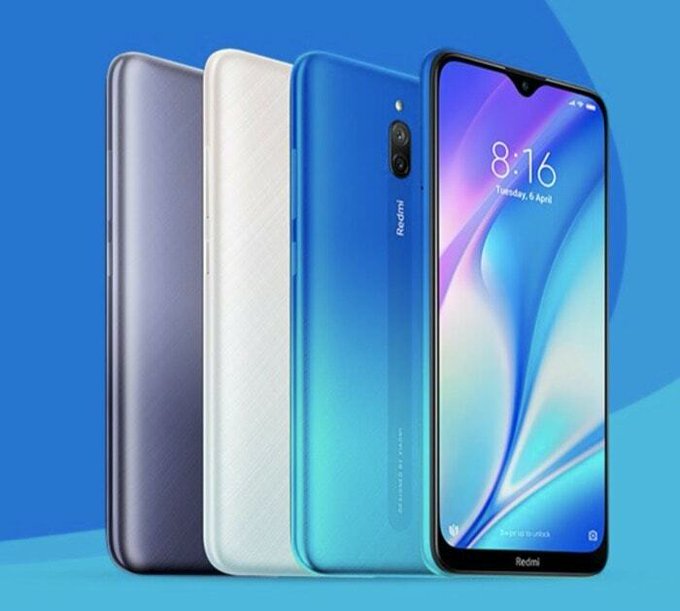 The Redmi 8A Dual boots Android 9 with MIUI 11 running on top. A hefty 5,000mAh battery keeps the phone juiced up while drawing charge through USB Type-C port. The battery is supported by 18W fast charging technology as well.

Among other notable stuff, the dual-SIM Redmi 8A Dual supports 4G VoLTE, VioWiFi, GPS, Bluetooth, and 3.5mm headphone jack. The fingerprint scanner is missing, however.

The Redmi 8A Dual is priced at INR6,499 for the base 2GB RAM+32GB storage variant while the 3GB RAM+32GB storage is set for INR 6,999. The smartphone will go on sale starting February 18 via Mi.com, Amazon India, and Mi Home stores. For the colorways, it will be available in Sea Blue, Sky White, and Midnight Gray paint jobs.

As said at the outset, the Redmi 8A Dual will butt its heads with the Realme C3 which starts with a price tag of INR6,999.

The Redmi 8A Dual scores over the Realme C3 in terms of slightly better resolution rear as well as front cameras; and better Gorilla Glass protection. On the other hand, the Realme C3 flaunts a bigger display and a tad better Helio G70 processor. However, it remains to be seen how both the smartphones will fare in the market.