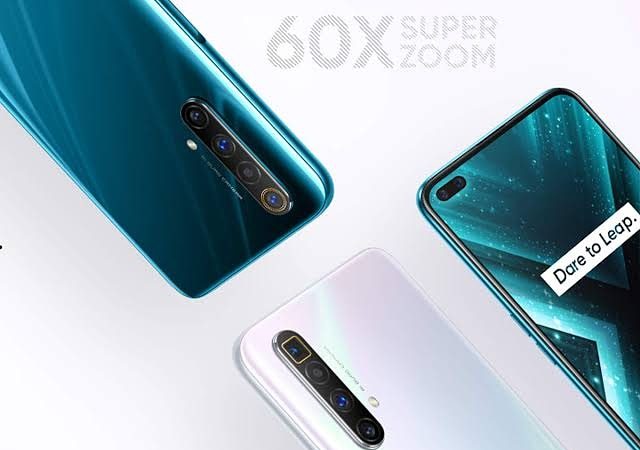 Both the Realme X3 smartphones come with dual-selfie cameras and quad-rear cameras with some variations in the sensor resolutions along with some memory-wise difference. Besides that, there are not much of a difference between the two. Even their color options are the same as they get Artic White and Glacier Blue. 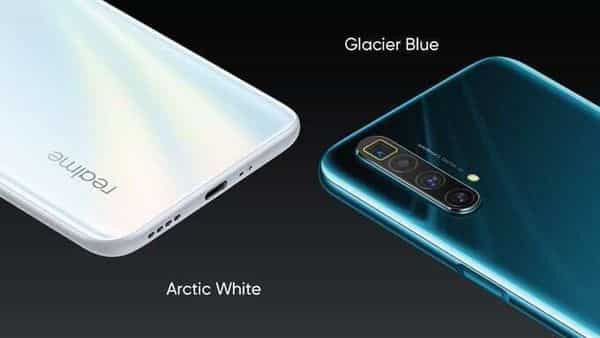 They feature 4,200mAh battery which has support for 30W fast charging. A side-mounted fingerprint scanner is also common for both phones. The smartphones feature USB Type-C port but don’t have a traditional 3.5mm audio jack.

In terms of cameras, the Realme X3 and X3 SuperZoom both have common 64MP primary sensor, 8MP ultra-wide sensor, and 2MP macro sensor as part of quad-rear camera setup. The difference lies in the fourth telephoto sensor.