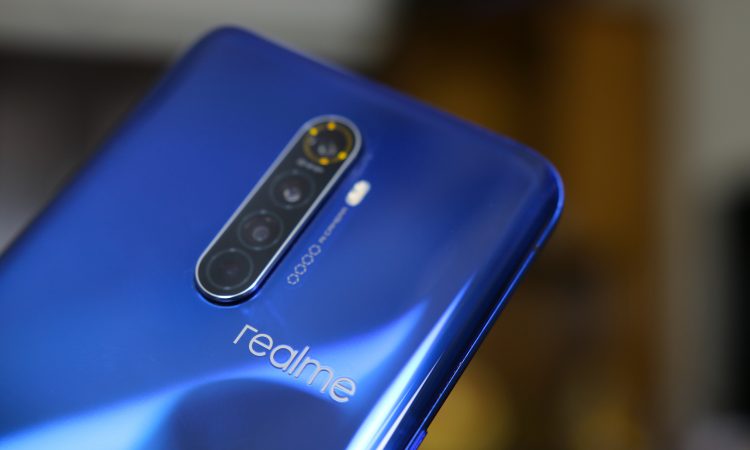 Realme is one of those Smartphone brands which has gained huge popularity in a pretty short span of time with its amazing offerings. Now, the company is also putting a lot of efforts to bring some great specs device for the users. Well, just in case if you missed it, the Realme recently released their latest X series device, the Realme X2 Pro. So is it the best Realme device so far? Or is it just another name gimmick to bring money out of your pockets. Well, that’s exactly what we are going to cover in this post.

Today, in this post, we would be reviewing the latest Realme device, the Realme X2 Pro. We will be covering our opinions about this device. The review would be divided into the various aspects of the device which will make it easier for the users to decide if it is their cup of tea. With that being clear, that being said, let us top right into the review. 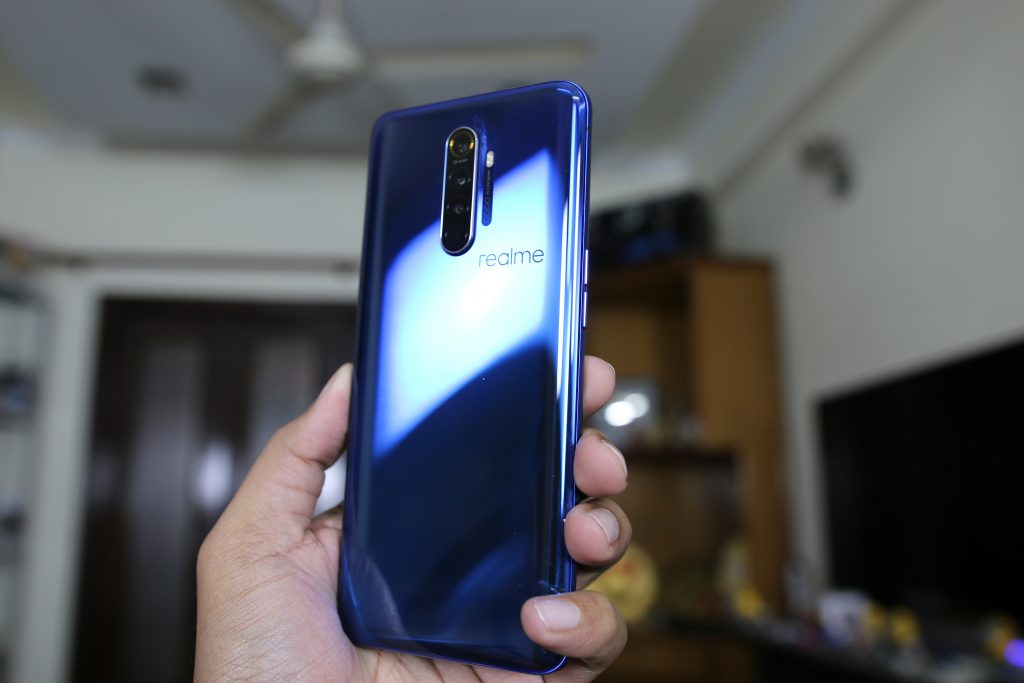 For instance, the branding of the Realme on the rear of the device now sites beside the camera on the right. To be honest, we didn’t like the placement of the logo, but after a while, it should not bother you. Realme did launch some special editions of the device like the Semantic Brick which really grabbed our attention. To to the bottom, we get the Speaker Grill, USB Type C Port and a headphone jack.

The Power button along with a SIM Card slot can be found on the right and the volume rockers sit on the left edge of the device. There is an in-screen fingerprint scanner on the device which works blazing fast. Overall, the Realme X2 Pro has a quite great design and solid build.

The Realme X2 Pro comes with a 90 Hertz display which is not present even on the so-called budget flagship killer devices at this price point in the markets. This is a 6.53 inches Super AMOLED Display Panel with a 20:9 Aspect Ratio which means that the phone is taller with better grips as well. 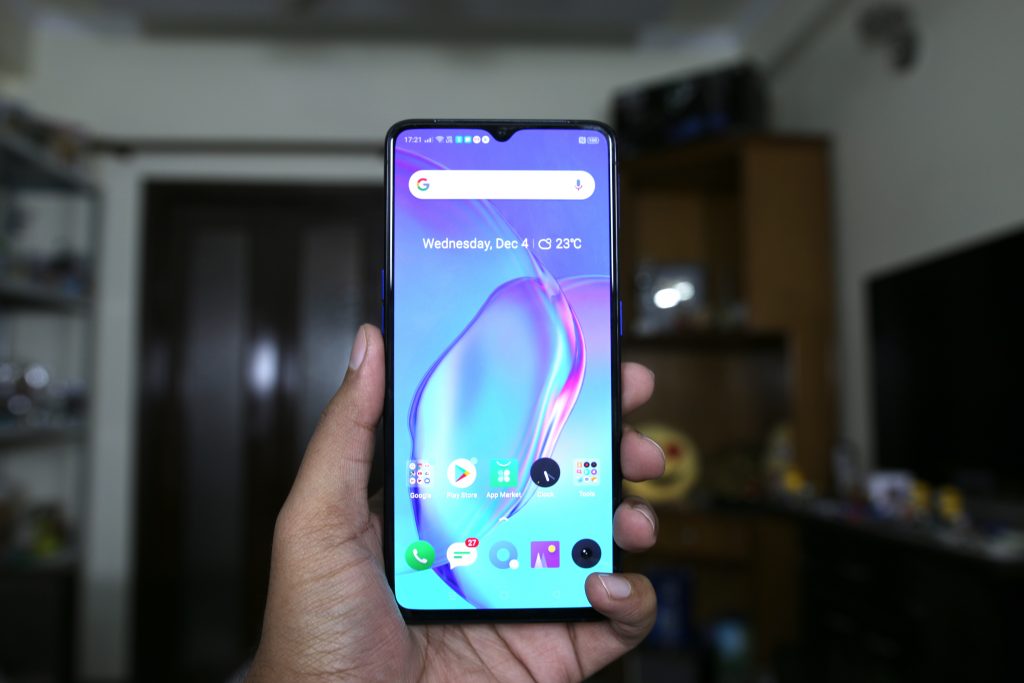 The bezels around the display are also quite thin. You can watch Movies in FULL HD on Netflix and Amazon Prime on your device. The temperature of this display seems to be a little bit on the cooler side of blue.

You can increase the brightness all the way to 1000 nits. All in all, the Realme X2 Pro packs a great display with high resolution and punchy colours. Also, it has a 90 Hz Display which is just amazing. If you are someone who likes watching a lot of series and movies on your device, then you are going to enjoy all of it on this device. 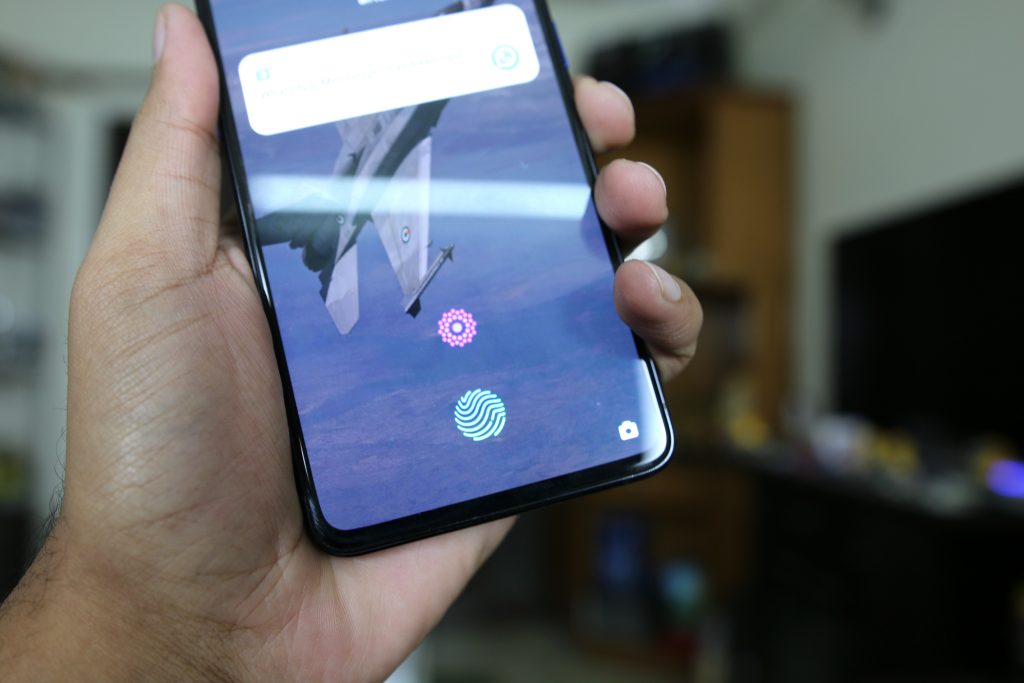 Under the hood, the Realme X2 Pro comes with a Qualcomm Snapdragon 855 Plus chipset. There are 2 variants of the device, one with 8 GB RAM along with 128 GB of storage and another one with 12 GB RAM and 256 GB Storage. This is a UFS 3.0 Storage which is blazing fast. The benchmarks scores of the device are also pretty good.

If you are a gamer, then this device won’t disappoint you at all. We didn’t face any major frame drops or lags while testing games like COD and PUBG on this device. Also, the device does not heat up even after a long session of gaming. 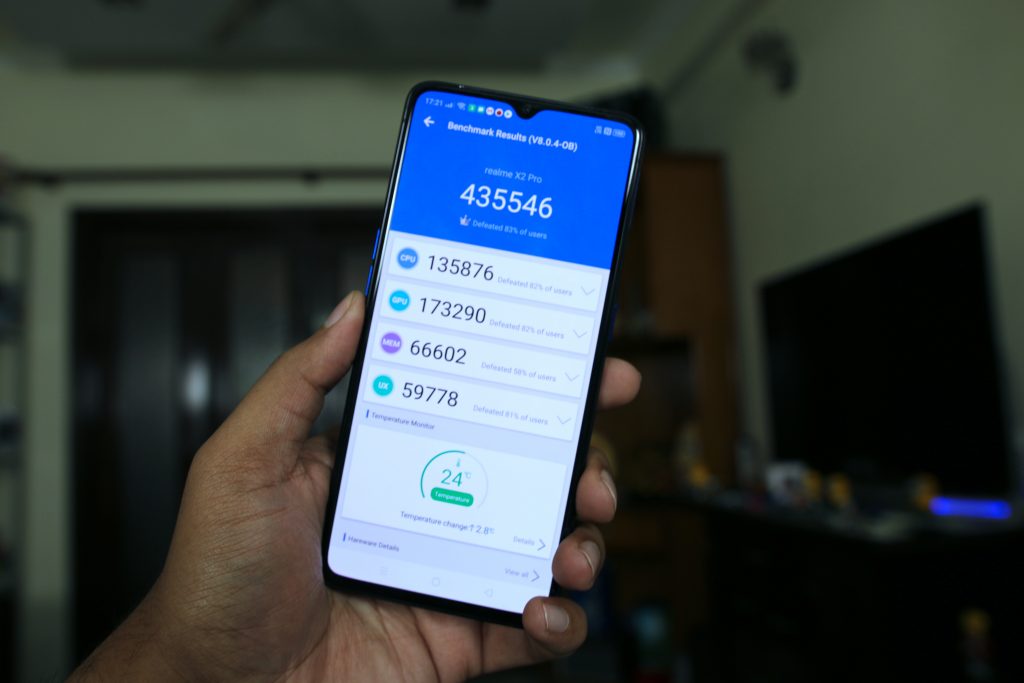 The Realme X2 Pro comes with a quad-camera setup on the rear of the device. This comprises of a 64 MP Primary sensor, 13 MP Wide Angle Camera and 8 MP Telephoto Sensor and finally a 2 MP depth sensor. The rear camera of this device has a lot better dynamic range than it’s competitors. 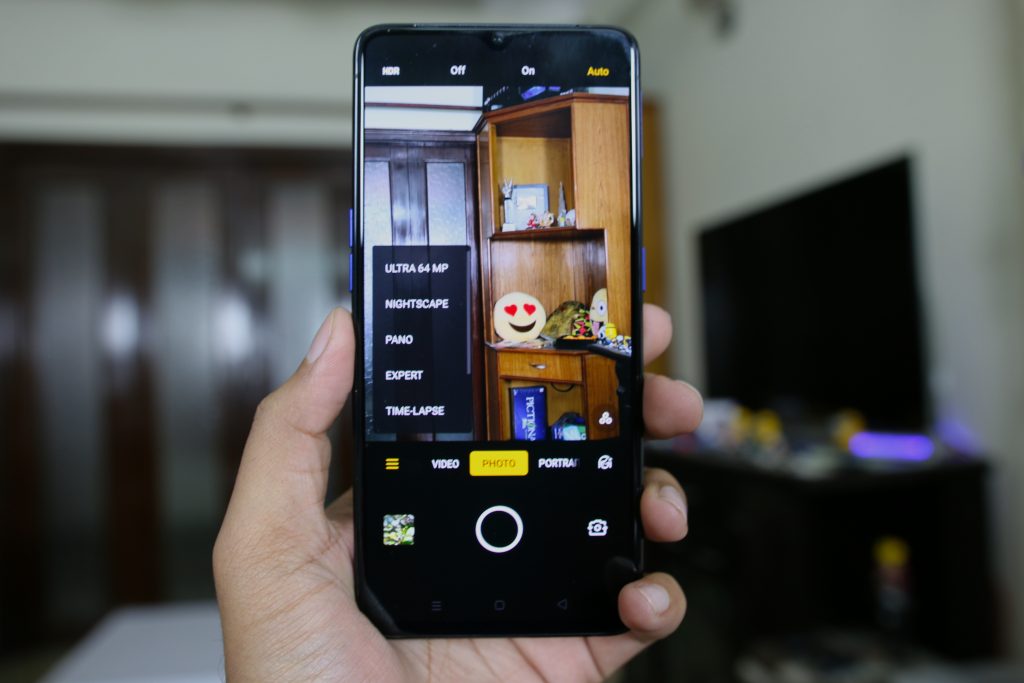 The photos shot with the rear camera of this device turns out to be pretty punchy and visually appealing. Even the macro shots turn out to be visually great. To the front, we have a 16 MP Camera which captures amazing selfies with Day Light and does not struggle even in low lightening conditions. 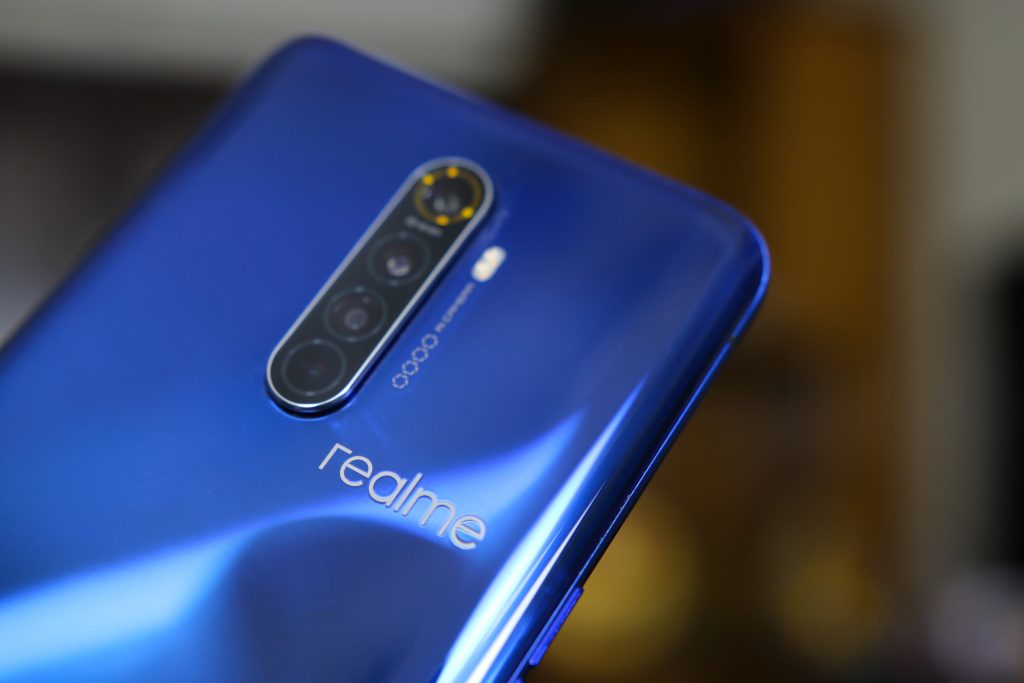 The device packs a 4000 mAh inside which provides around 6 hours of screen on time which is pretty decent. However, the main thing with the Realme X2 Pro is the Super VOOC Charge which claims to charge the device all the way from 0 to 100 in around 30 minutes and it actually turns out to be true. Super VOOC is definitely one of the best features of this smartphone and our personal favourite. 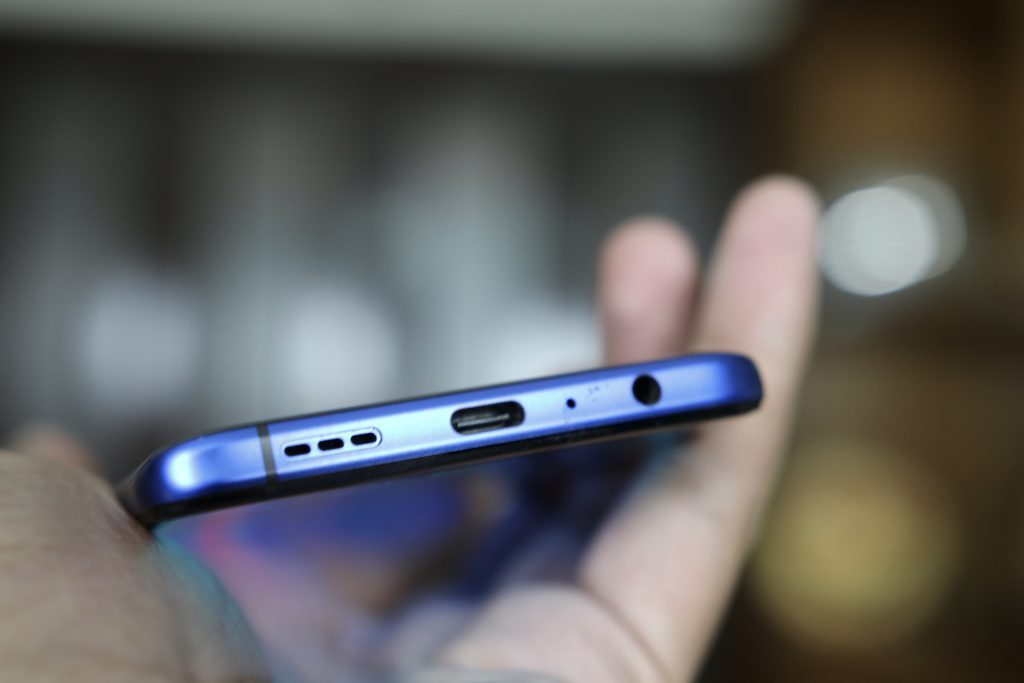 To conclude this review, we can say that the device is pretty good for the price. Not just this, we would say that it is simply one of the best device available in the markets right now for its price. It turns out to be a great pick for an ordinary user or even a gamer. Though the camera performance might not be the absolute best, it is still one of the best flagship cameras in the market. We won’t hesitate to recommend Realme X2 Pro to anyone looking for a device around 30,000 INR.

We won’t hesitate to recommend Realme X2 Pro to anyone looking for a device around 30,000 INR.