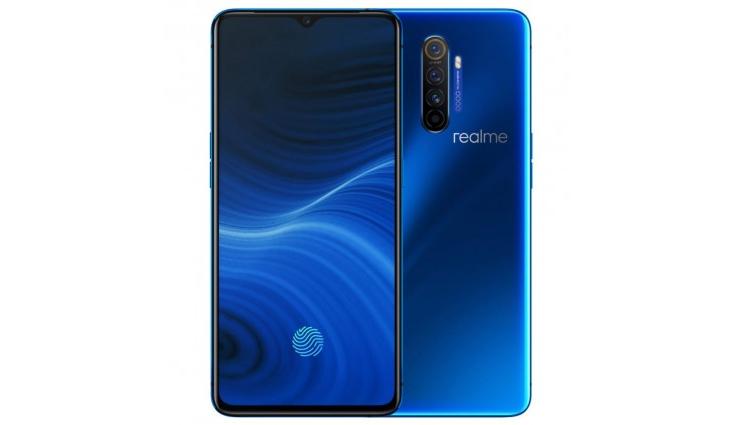 The smartphone comes to India a month after it was launched in China and Europe. Along with the Realme X2 Pro the company has also launched an affordable Realme 5s adding to the Realme 5- series of smartphones.

On the other hand, the Realme 5s starts at INR9,999 for the 4GB RAM+64GB storage model, while the 4GB RAM+128GB storage model is priced at INR10,999. The smartphone will go on sale beginning November 29 via Flipkart and Realme official website being available in Crystal Red, Crystal Blue, and Crystal Purple color options.

The Realme X2 Pro is built around a 6.5-inch full HD+ Super AMOLED display with 90Hz refresh rate, an in-display fingerprint scanner, and a small water-drop notch that encloses a 16MP selfie camera. The phone is Gorilla Glass 5 protected from both front and back as well as TUV Rhineland certified for eyes protection from blue rays emission. 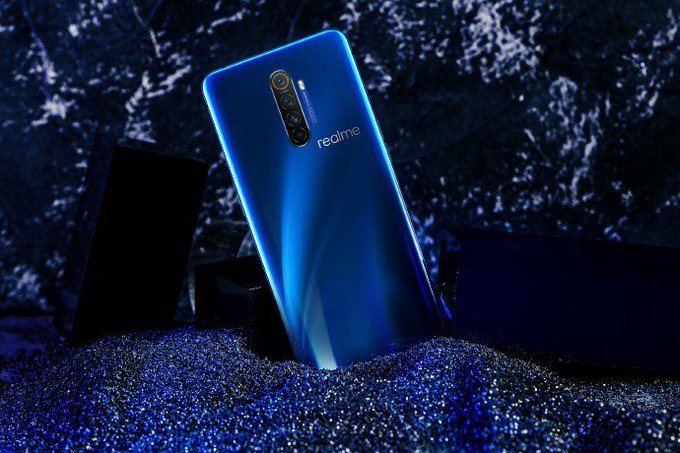 The rear of the phone mounts a vertical quad-camera setup at the top-middle portion of the back panel. The camera array includes a 64MP Samsung ISOCELL GW1 primary sensor, a 13MP telephoto lens with 2x optical zoom and 20x hybrid zoom, an 8MP ultra-wide-angle sensor, and a 2MP depth sensor.

Under the hood, the Realme X2 Pro is driven by the latest Snapdragon 855 Plus SoC mated to up to 12GB RAM and 256GB built-in storage. The smartphone boots ColorOS 6.1, running on top of Android 9 Pie.

The Realme 5s packs a 6.51-inch HD+ LCD notched display, which is Gorilla Glass 3 protected and bears 89 percent screen-to-body-ratio. Powering the phone is a Qualcomm Snapdragon 665 SoC, which is aided by 4GB RAM and up to 128GB internal storage expandable up to 256GB via microSD card. It runs ColorOS 6 slapped on top of Android 9 Pie out-of-the-box. 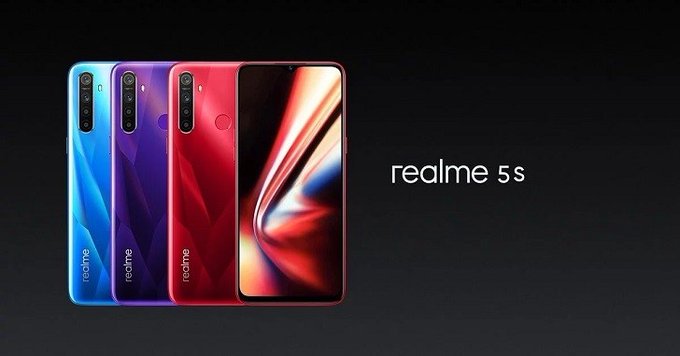 The Realme 5s flaunts a quad camera setup in vertical alignment on the top-left corner of the back panel. The primary camera is a 48MP Samsung ISOCELL GM1 sensor coupled with an 8MP wide-angle sensor with a 119-degree field of view, a 2MP macro lens, and a 2MP depth sensor.

The front has a 13MP selfie shooter living inside the water-drop notch. A massive 5,000mAh battery keeps the entire things ticking, claimed to last 12 hours of video playing.

The biometrics is primarily handled by a rear-mounted fingerprint scanner, although face unlock does the same. There is no USB Type-C port or the NFC support. The phone holds on to a traditional 3.5mm audio jack, however.