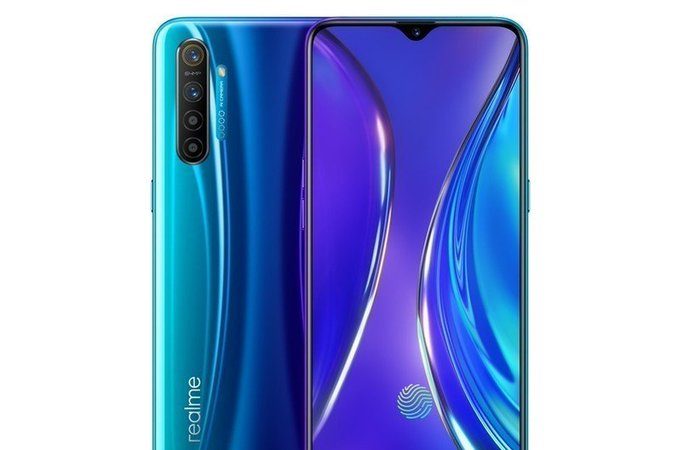 The same smartphone has today been launched in the Indian market, albeit with the moniker “Realme X2”, the same one that had been launched in China in a couple of days following the launch of the Realme XT in India.

The smartphone will come in Pearl Blue, Pearl Green, and Pearl White color options and will go on sale starting December 20 via Flipkart and Realme India official website. 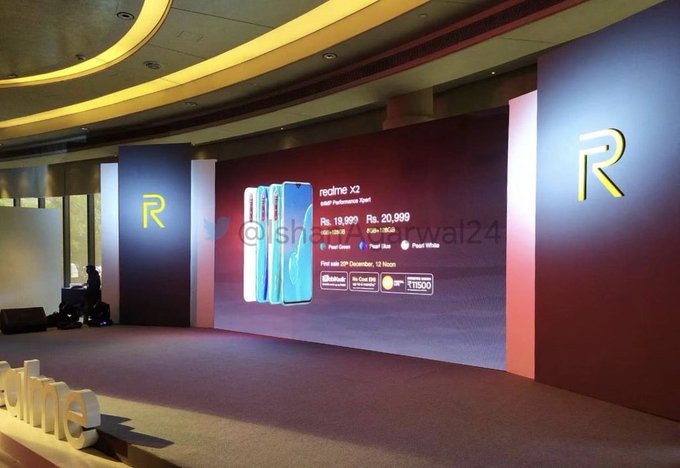 The Realme X2 comes with a 6.1-inch full HD+ Super AMOLED screen with a 19.5:9 aspect ratio and a 91.5% screen-to-body ratio. The display is equipped with an in-display fingerprint scanner and Corning Gorilla Glass 5 protection.

The display has a water-drop notch upfront hiding a 32MP selfie camera. On the rear, the Realme X2 tacks on a quad-camera setup, and leading the way is the 64MP f/1.8 primary sensor in cohorts with an 8MP wide-angle sensor, a 2MP depth sensor, and a 2MP macro sensor. The smartphone can shoot up to 4K videos at 30fps

Pumping power from under the hood is Qualcomm’s 8nm octa-core Snapdragon 730G gaming-centric SoC paired with Adreno 618 GPU, up to 8GB RAM and up to 128GB built-in storage with expansion facility up to 256GB via a dedicated microSD card slot.

The smartphone runs Android 9 Pie with ColorOS 6.1 slapped on top. To tick the entire thing, the Realme X2 includes a 4,000mAh battery with VOOC 4.0 Flash Charge technology charging the battery at the rate of 30W.

Other notable aspects about the Realme X2 include 4G VoLTE, Wi-Fi, GPS, Bluetooth 5.0, USB Type-C, and 3.5mm traditional headphone jack. The Realme X2, with its specs and features, comes directly in competition with the Redmi K20, which was launched in the country in July this year.