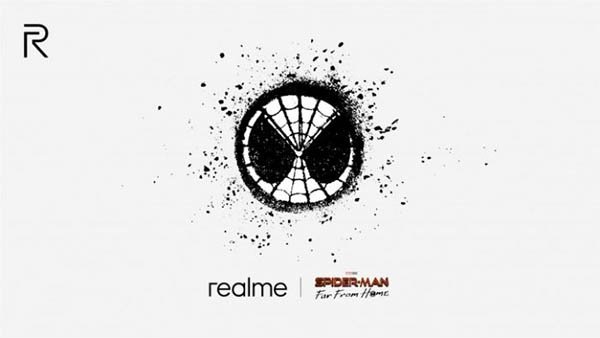 It is not new for Smartphone brands to launch special edition phones to mark the movie releases of iconic heroes. OnePlus, Xiaomi and OPPO have already done that before and now Realme has joined the league as well.

The company recently announced that the Realme X, company’s first phone with a pop-up selfie camera, will debut in the Indian market on July 15. It also revealed that the Spider-Man Edition, as well as the Garlic and Onion variant of the Realme X, will join the party.

However, a day ahead of the release of the movie: Spider-Man: Far from Home, Realme has gone on to announce the Realme X Spider-Man Edition in India. The Relame X Spider-Man Edition phone comes with a special box sporting red and white colors and two different Spider-Man symbols on the cover. The box contains VOOC 3.0 adapter, Spider-Man case, and a sim-eject pin apart from the smartphone. The phone also features Spider-Man-themed ColorOS 6.0 with customized wallpaper and icons.

Other than these changes the Spider-Man Edition phone is similar to the original Realme X in terms of specs and features, though it comes in only in one variant that is of 8GB RAM and 128GB internal storage. 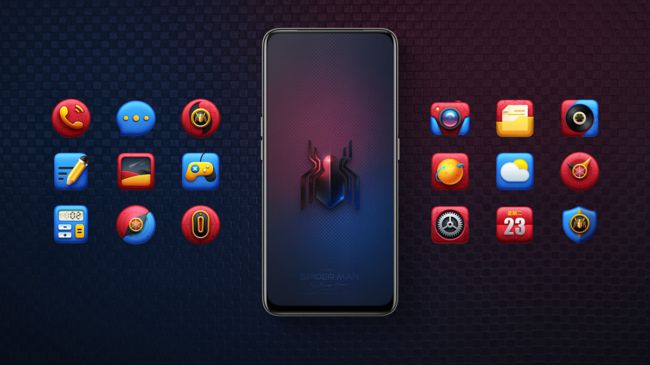 The Realme X comes with a 6.5-inch AMOLED display with full HD+ resolution and Corning Gorilla Glass 5 protection. The screen bears 19.5:9 aspect ratio as well as 85.9% screen-to-body ratio. The performance is taken care of by an octa-core Snapdragon 710 SoC paired with Adreno 616 GPU.

The smartphone mounts a dual camera setup on the back, consisting of a 48MP primary sensor with f/1.7 aperture, and a secondary 5MP depth sensor. The motorized pop-up selfie camera module wields a 16MP sensor with f/2.0 aperture.

A 3,765mAh battery with 20W VOOC 3.0 charging support keeps the phone alive while the device runs Android Pie with ColorOS 6 UI on top for software. Another notable feature of the Realme X is its in-display fingerprint sensor though it is also equipped with a Face Unlock for biometric authentication.

The price of the Realme X is still not revealed. But Realme CEO Madhav Seth has hinted that it will fall in INR18,000 ballpark, though in China it was launched with a starting price of CNY1,499 which converts to INR15,000 approx.